Re: A Fleeting Presence [Sasuke]

Artist: N/A - Song: N/A - Word Count: N/A
Sasukes eyes wondered across his operating table while he recalled the cruel experiments he had performed here in the past. Los Noches was silent and almost no movement could be seen from anything but the range of cockroaches and mice. Sasukes hand rubbed his Arrancar bone structure while he wondered where the followers of the Demon Queen were; his bone was located around both his eyes and neck, it seemed a rather sharp design mimicking the appearance of teeth! He enjoyed tapping and feeling his solid bone as it seemed to stimulate his thoughts and allow him to come to conclusions faster; it was a mere coincidence of course but nevertheless it was something of value.

He recalled his time on the roman battlefield, with every strategy he was instructed to devise he would rub his chin until eventually it became a habit that seemed to work in combination with his eidetic memory. His lengthy purple hair was one short and spiky but over the countless hundreds of years he had refrained from cutting it in order to symbolize the length of his dead and never allowing him to forget that he’d became this thing because of the Shinigami! He despised them!

Sasuke felt a sudden arrival of a spiritual pressure and it clearly wasn’t someone he had expected. As a matter of fact he had no idea who this individual was or what she was doing so close to Los Noches but for a moment, Sasuke shut his eyes as a pulse radiated into the surroundings in order to determine the individuals power level and exact location. He rotated whilst his cape fluttered in mid-air, his feet hurried across the solid stone ground while he began to walk toward the exit. A bright light shun through the door way as he passed and cast his own slender shadow to his rear while he looked around for the arrival.

Suddenly, he took notice of a rather young girl who seemed to be an Arrancar and was following an oddly shaped hollow. He considered slipping his tender crimson blade through the mask of the hollow and brings its life cycle to an end but he wasn’t in the mood for it! He had a lot on his mind, one of the things being the body that lay on the operation table inside; the body had precise incisions in almost every critical area which in effect killed it since Sasukes regeneration drug wasn’t perfected but all in all that Arrancar served his purpose.

The Arrancar before him was a girl and a rather exposed one for that matter. Sasuke was a rather respectful individual thus as he watched the girl pounce around after the hollow he slipped his cape off and tossed it toward the girl while a cold breeze blew across the desert land.

“Put it on! Also, is there any real reason as to why you haven’t killed that pitiful excuse for a hollow yet and distanced yourself from Los Noches? I mean do you not know who lives here? ” he voice seemed relaxed for once as he seemed at peace! His eyes glanced around the wasteland and there literally was no other being around apart from the hollow and the girl which should have been a hint that no one dares come so close the Ashleis home. Nevertheless, Ashlei wasn’t in so the girl really did get lucky this time otherwise her life would be brought to an end!

Re: A Fleeting Presence [Sasuke] 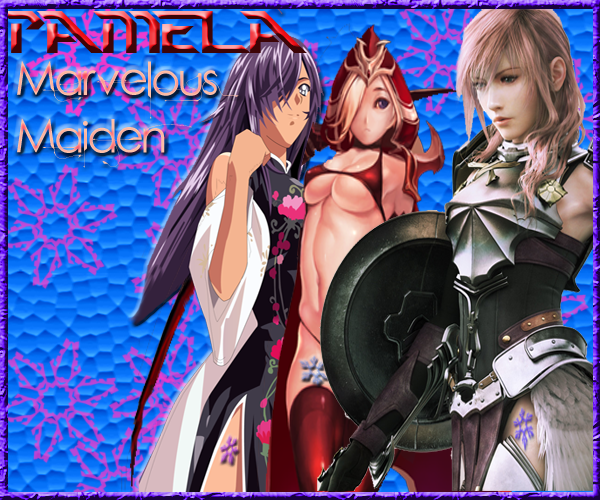