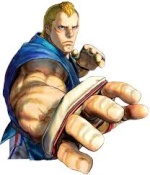 The night was brisk and windy. Trees swaying back and forth as the howling gales of the night continued without any pause. Watarimono, enjoying the feeling of the wind, kneels down in a small clearing to prepare in his meditation. He closes his eyes and pulls his hood up to cover his eyes . As Watarimono begins to relax his body and steady his breathing, he feels his environment slow down around him.

Watarimono smelled salt in the air, a storm is on the way. He loves to meditate in a storm. The feeling of the air brings a sense of peace to him as if nothing else in this moment of time matters to him. Watarimono feels that the rain has finally started up. The cold droplets falling fast onto his cloak and hakama. Hearing the sound of the droplets soothing as the softest melody playing over in his mind. 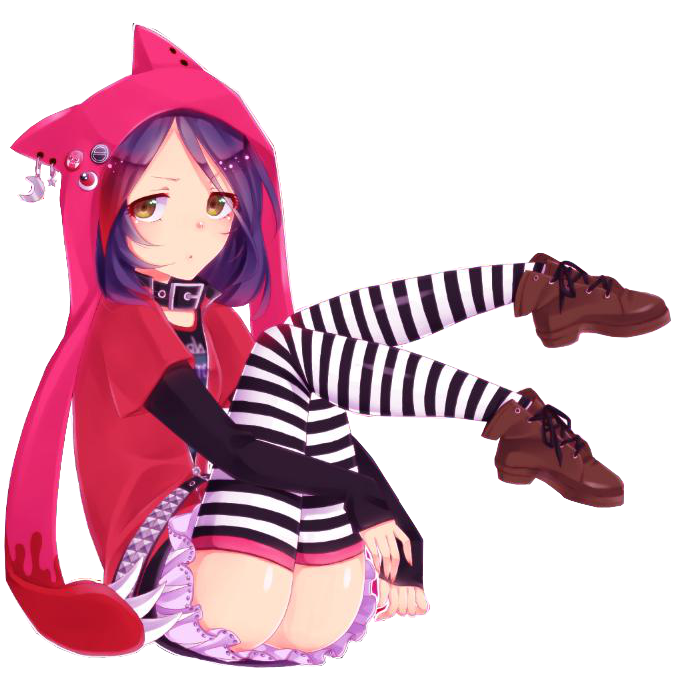 The rain fell from the heavens crashing to the ground below. With each leaf it hit on the way down playing softly on the ears to compose mother nature's melody. Silent was her movements as an odd girl grew closer to the meditating man, tell she was standing be for him. Not saying a word or making a sound, just staring at him as she swayed her self back and forth lightly. looking over his person for anything shiny. Any metal or jewelry that could catch her eye.

If he had any thing that was shiny or metallic her thriftty fingers would reach out and slowly try to pilfer it for her self. If he had no such item she would instead go for his pockets in a attempt to pick them. But it was at this time she made her first sound, albeit a little one. Coming from the young girl there was a slight humming sound like a cat's purr. If the man opens his eyes Sayomi would pull her hand back quickly and smile at him, Trying her best to look innocent of the criminal act she was about to perform. rather she was caught in the act or took something off him, Sayomi let out a small giggle.”nYAAaa~?”

Watarimono was enjoying the sound of the rain droplets echoing onto the ground and leaves. However after a while of meditation he could hear the rain falling onto clothing other than his own. Watarimono cautiosly listened to his environment and as he was ready to give up on his gut feeling he hears what sounded like a soft purr. Watarimono opened his eyes as he cautiously readied his wakizashi-sized Zanpakutō inside his hakama sleeve. As his eyes opened he notices the figure before him as she giggles.

"Well hello there, I wasn't expecting company in such an area, especially at this hour."

Watarimono removes his hood which revealed a young man in his early twenties, with short white hair, his right eye blue as azure and his left eye a deep emerald green. His gaze looked calm yet piercing as if staring into something deeper than the woman standing before him.

"It's raining fairly hard, are you lost?"

Sayomi looked at him perplexingly for a moment. making sure she was not busted. or had to flee the seen. "Me? lost no-no-no. I am never lost. I got's a Purr-fect sense of direction. Even if i have no idea where i am, I am not lost because i know i am there ... wherever there is. you see?" the girl would start to rock back and forth as her eyes darted around. looking back at the guy she would shake herself off, flinging water everywhere." hmm the rain is normal. it kinda just happens from time to time. hey why is you sleeping here? you're a peoples and peoples sleep in houses so why here? don't you know the woods are where animals live not peoples? "

the girl would sit down on her knees and lick the side of her hand as if she were a cat cleaning its paw. "peoples should not be in the woods at night. YOU could get lost. its to dark and they cant see well after all. plus what if you get attacked? peoples cant climb trees good or run fast or hide well. Hm? what if a Wolfy or worst comes after you? it be chow-time. not safe not safe at all." the girls way of speaking was more than a little off at times but it did get her point across... mostly.