» Age: At an age of two hundred and twenty-three Horus now appears as a man whom is in his late twenties.
» Species & Gender: Vizard, Male. 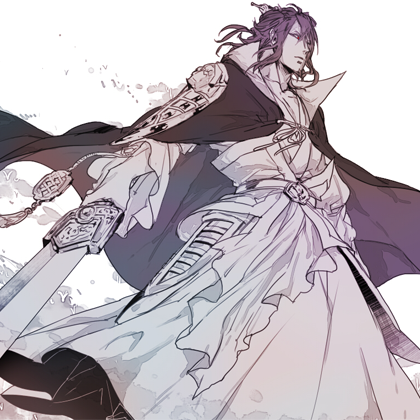 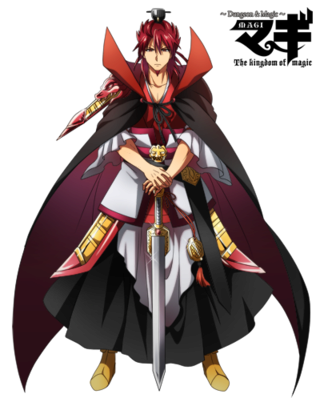 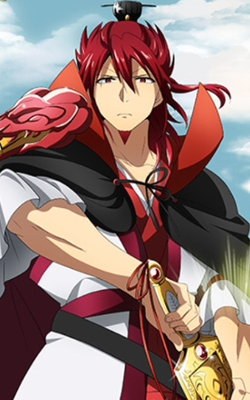 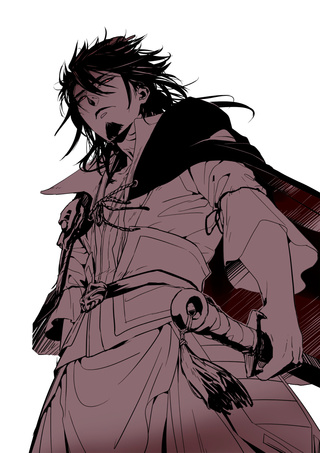 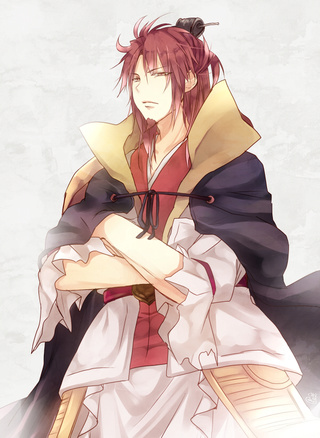 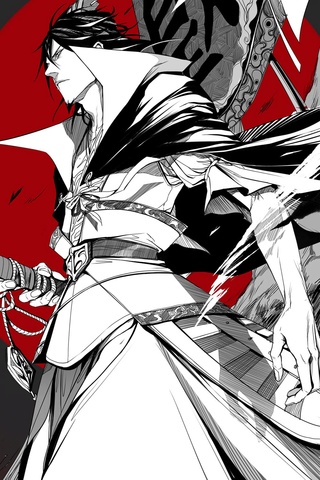 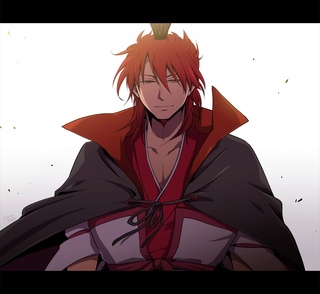 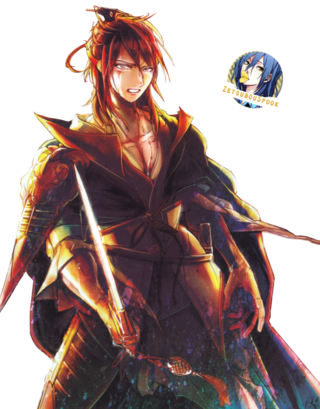 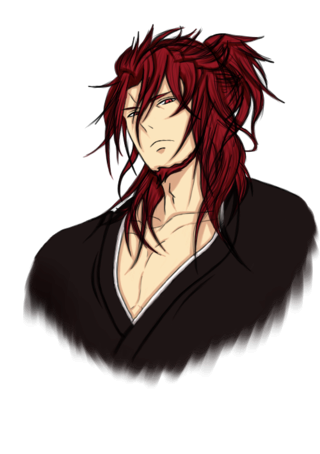 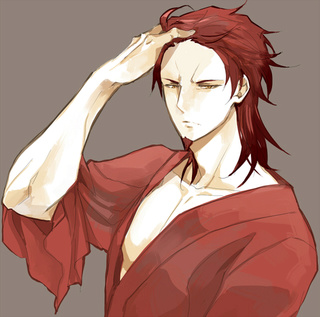 Sealed Abilities
» Extended Range: Passive - What most consider to be Horus' own skill is in reality an ability granted to him by his zanpakuto, and in the end enhances certain aspects of his skill-set. Said aspects primarily being the ability to shape, and freely manipulate, both the reiatsu emitted by the blade and any electrical energies given off via other abilities and techniques. This is possible due to a film, or at least what closely resembles a film, of reiatsu that is continuously released by the blade. From the moment the zanpakuto begins emitting this film of reiatsu Horus' is capable of, as previously stated, freely manipulating the energy & its shape.

Essentially this means that Horus can apply this little ability to extend his striking range, alter the shape of his blade, create a blunted edge, etc. Generally when utilizing such manipulations Horus strictly operates within a range that allows him maximum effectiveness with his current skill using this ability. Said range is generally the formation of a film that can extend the zanpakuto's range by a minimum of six inches, and a maximum of twelve. If necessary Horus can extend the range further, to sixteen inches, but risks a lack of control and solidity.

» Electrical Resistance: Passive - Granted by Horus's Zanpakutô this passive cycles its energies through its wielder before returning them to itself. This occurs whether Horus is wielding the blade or not. Because of this continuous cycle Horus was granted a resistance to electrical energies and any techniques or abilities to utilize them. It is possible for Horus to further develop this passive effect of his Zanpakutô, doing so could not only increase its strength but could potentially develop it in different ways.

» Thunderblight: Passive - The final passive ability of Horus's sealed Zanpakutô is known to him as Thunderblight. The way it works is similar to how the electrical resistance granted to Horus works, by constantly cycling the Zanpakutô's energies. The difference in this passive is both in application, and where the energy is being utilized. Rather than passing through Horus the blades energy constantly cycles through itself thus imbuing its strikes with electrical energy. Through this successive strikes from this Zanpakutô can have cumulative effects, ranging from disrupting the nervous system, causing paralysis, creating electrical burns, and other various effects one would suffer under varying strengths of electrical energy. 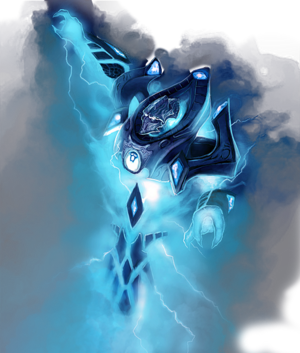 Equipment, Etc
» URE Sphere: Given to Horus by Veras after she recruited him to the Kokuryuteshi's side. Link to Equipment