The footsteps of the Squad Captain, Kurotsuchi Mayuri were heard walking down the hallway of his squad barracks. From the sound of them alone anyone could tell he was pissed.

His loud voice screeched, enough to pierce ears as it echoed the hallway and by the time it were to die out, another screech would be casted out. Where was this useless lieutenant of his! He had no time for games.

Once again the Captain screeched at the top of his voice. Looking around with a death-glare, members of his squad looked at him in fear knowing they shouldn't respond or get in his way although of course if Mayuri were to be pissed like this, he'd take his anger out on anyone pretty much.

"YOU! WHAT ARE YOU STANDING THERE FOR! GO AND FIND NEMU OR I'LL TURN YOU IN TO A TEST SUBJECT ON THE SPOT!"

Crying out his voice was only to get louder and louder, his scary eyes fixed on the squad member rushing off hurriedly whilst shaking as they began looking for Nemu.
That stupid lieutenant was supposed to be in his lab exactly five minutes and twenty three seconds ago! Who'd fail at a simple job like what he had given her! Clenching his fist in rage as he gritted his teeth together trying to hold back from doing the worse, he just simply stood...and waited. Waited for Nemu to return, only THEN would she get the price she had to pay for being late.
__________________ 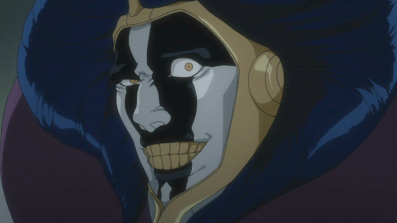 A Scream of anguish and pain echoed in the halls of the Research and Development Institute. The location of the scream was in a dark room with large equipments of various uses in the name of science bordered the tenebrous room. A metallic operation bed was located in the center hovered by the mad scientist, Mayuri Kurotsuchi himself. It seemed like he was operating on a hollow, an Arrancar to be specific. You can see the pain in the Arrancar's eyes and expression, jerking his body to be set free but was restrained by metallic cuffs both ankles and wrists.

"Shut up you pathetic insect! I am not done with you and neither have I given you any permission to howl like a mad dog! If you keep it up, I might insert a type of substance that would would really make you yelp!" He screamed, stabbing a needle straight into the Arrancar's veins, continuing the dreadful operation.

"Why do you torment me!?Please, Please just kill me already! " Replied the Arrancar, screaming in anguish.

"I do this all in the name of science you rat! And because your body serves as a delicacy to my hunger for knowledge about your pathetic species..." He said, whilst catching the plea of the Arrancar.

"Why on earth would I kill you!? Are you that stupid to ask such an inane question? Are you insulting me by your imbecilic inquiry? Than if so... Let me reply with the insertion of the substance I spoke of earlier ... It wont kill you... yet, but simply give you a jolt so painful that you 'will' beg me for mercy... oh and one last thing, view your death as a sacrifice, so I could have more incite about your pointless race." piercing the liquid substance right into the neck of the Arrancar, oozing into his veins.

The rest of the day was full of screams by the hallow, then it suddenly stopped, quite as an impending disease slowly killing a victim away...

THIS IS BEING ARCHIVED! USER HAS NOT SUBMITTED A REQUEST TO STAY ON THE SITE DURING THE REBUILD! EITHER REGISTER TO CONTINUE ON THE SITE OR SAY GOODBYE TO IT! WE CANNOT KEEP APPLICATIONS OF INACTIVES AT THIS POINT. 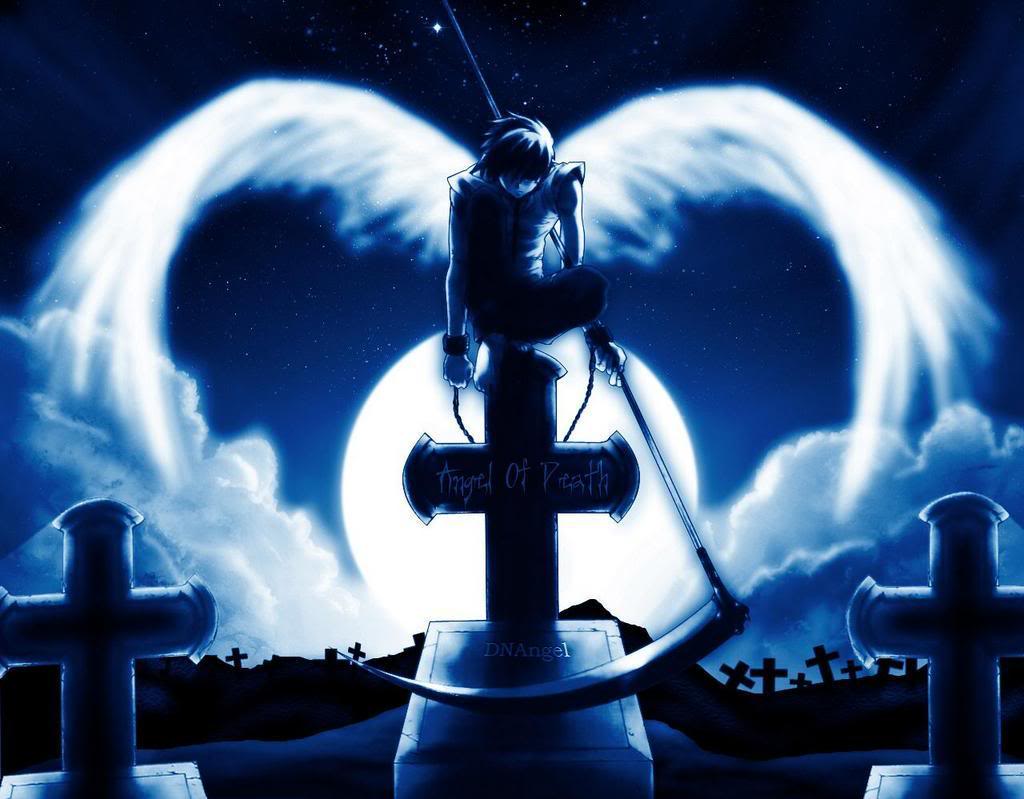 The department of research and development of the thirteen court guard squads, simply light up by the lights that were placed within the surrounding area. Screams of anguish and horror echoed from within the laboratories of the squad 12 barracks and there he stood.

“Quite, you pitiful creature” stern, serious words that had escaped from Mayuri Kurotsutchis mouth, there in front of him laid a experimental creature. Third of the body’s organs had been severed purposely in order to determine how long this man would last. Mayuri simply smiled at the man in pain as he raised a scalpel from the cold metal dish to his right. His commanding eyes remained on the patient as he leaned over the man and placed the scalpel carefully on the man’s intestine; the vital organs that kept the man alive were revealed to the atmosphere that contained a dense molecule created by none other Mayuri himself, which allowed the blood to circulate normally throughout the man’s veins, after all if he couldn’t feel the pain the man was suffering, how would he know the limits imposed on the human body. Almost a second later, Mayuri applied pressure to the scalpel that allowed it to pierce gracefully through the man’s intestine, it generated somewhat of a happy feeling, yet again the man cried out in plea “PLEEASEE, don’t do th” but before he was allowed to finish his sentence, Mayuri’s left hand rose up in order to cover the man’s mouth “Now, now, I did warn you” a sound of enjoyment resonated from Mayuri’s voice as the intestine split into two sections.

Momentarily his eyes flicked in fascination, as the man’s lungs began to increase to a drastic level, which increased the size of his smile as he withdrew the scalpel from the man’s intestines and placed it back on the metal surface, at the side of which laid the man’s essential organs consisting of his liver: stomach: pancreas: gallbladder and appendix everything that was essential for the man’s well-being. Suddenly the man’s eyes began to shut as the formidable pressure from Mayuris hand lead to him passing out due to a lack of air, in Mayuris view it was rather perfect which called for a brief yet devilish laugh prior to which his eyes examined a solution that was placed on the metal surface. His right hand picked the solution up which consisted of advanced Uranium particles mixed with the man’s blood to create a suitable counter measure for the body deficiency. Without further ado, Mayuris hand rose up from the man’s mouth whilst his right hand picked up the liquid solution; then his left hand squeezed a puppet that was placed on top of the solution in order to gather around fifteen centimetres cubed of solution which he then deposited into the man’s severed intestine. As the drops of the solution dripped into the man’s intestine they were instantly absorbed by the inner wall and seeped into the man’s body quickly regenerating some of the crucial organs…

However after several second of regeneration, the vital organs began to increase in size as they bloated up and exploded sending a wave of blood across the walls of the operating room. It was rather unfortunate in Mayuris view, this man’s body had survived many previous experiments and then he briefly muttered “What a pity” meanwhile he rotated his body to face the door which lead to the exit towards which he began to march whilst removing the gloves off his hands. As he approached the door, he reached out to turn the handle and quickly exited upon doing so he handed the two men stood outside the blood covered gloves from the experiment and laid out a imperative “Clean it up”, three words that none of the men were going to argue with, the sound of his words were strict and precise, if any one was to defy him, would without a doubt be the next object he would operate on. 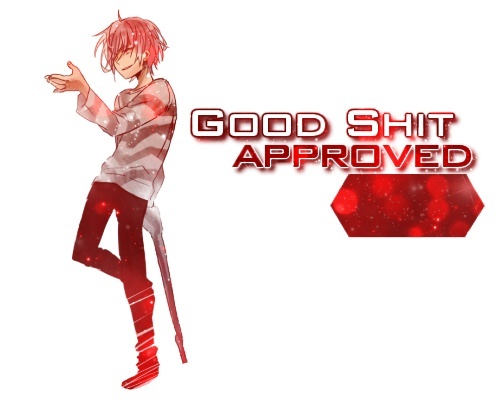 I'll be approving you for a trial run with this appilcation.
Over the next month? You will need to role play as Mayuri and we are going to see how you role with him. Therefore, I suggest getting on a role, yo.
I'm also boosting this to 0-3 status.
__________________