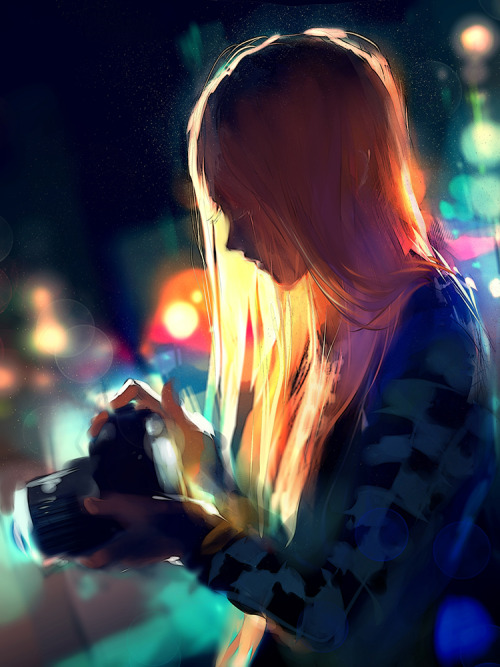 
[div align="center"]YU-GI-OH!:SKYBREAKERS Is a roleplay experience much desired by fans of the series! Aside from the unnaturally darker/mature plotting being for a audience such as savvy rp'ers , we DO NOT roleplay out our duels! Whether you're encountering a Assassin or just fighting as a Numana Protector, we seamlessly transition from the roleplay to a program known as YGOPRO2! This program is a very easy to install(no viruses, I'm not trying to do that ofcourse) and allows for us to run our duels in real time! The forum is being rebooted from a previous hiatus, and is back now with the start of X-SEASON 1 COMING VERY SOON!! Be apart of what made many roleplayers who were involved in season 1 come back for more daily. Enjoy the NPC events that appear RANDOMLY throughout the roleplay, allowing you to access them as if it were a game in itself and just enjoy some additional development for your character! Enjoy our currency system, which is very lenient towards the roleplayer, only serving as a source of immersion throughout the cities various resources(Shops,Transportation, etc.). When I made this roleplay, I made this due to my roleplaying for YEARS and desiring a real YGO rp. This is it, I promise you. Lets Ride the Skies~[/div]

Kami is a City that was founded in 2013 in Japan shortly after a nuclear bomb destroyed Tokyo in the "War of Conclusion" against the U.S. nations. The U.S. Nations and Japan entered many battles, in which the ending resulted in the U.S. using 22.5 billion dollars in resources to create a Weather Bomb. This bomb, when dropped created an effect that caused incredible storms; Tornado, Hurricanes, Tsunami's, etc. everywhere around Old Tokyo, decimating the entire city, many families were either dead or put to ruin, it was rare to find a family in good standing right after the experience. After the war was settled by a treaty signing, in 2020 it was named New Tokyo, but then later it was changed to Kami City for personal reasons of the Country of Asia. Being how fast it was able to recover into a great city, they renamed it as if it were a "Thank You" to the Heavens.

Kami City is a Urban-ville that manifests a replenishing energy for itself, nominating the entire City as a "Gem of World History" in 2019. Technology is so advanced from this new energy source, that almost everything has sky rocketed in advancement; flying vehicles, faster machinery, etc. .. After the destruction of Old Tokyo, the nuclear resonance that still existed even years after was picked up and later investigated. After a few years of investigation, the City began to design all of their electronic, locomotive, all devices in general around this. They named the energy source, " Numana"-NEW-MANA. Genkai Academy is a big landmark in this city, and is the number one school in Japan that students attend. This school is currently number one in the World for rate of successful dueling careers, however, their is a reason behind this. Numana has become such a resourceful source that higher qualified crime Syndicates or Organizations have began to leech for their own reasons. Numana Drainers and Protectors come into play because of this. Numana Drainers are duelist who drain Numana from the planet/city for whatever reason may be; possibly to power a device of their own, etc. . Due to the "Himijiki Act of 2016", the act of Numana energy farming was prohibited and made illegal as fear of the high population all viewing this idea as grand, inevitably killing their own city. Numana Protectors are those who designate themselves as those who will protect the City at all costs, as they understand the selfish actions can cause fatal results for many lives. They are more or less the heroic rebelling forces against these seemingly untouchable shadows that wish to do the city harm. It's currently 2053..

How will you stand among the citizens of your surrounding? Those who work hard to make sure their families can afford the precious Numana energy, and stay out of the ghetto's and the like. What will you do to protect make sure your family stays afloat?..

What is there to do?

If you're a Numana Drainer, you use a various amount of machinery in this futuristic world to drain Numana from the planet when doing so. If you're defeated in a duel, then your operation is stopped. If you succeed, you will be rewarded. As far as the machinery, get creative! Numana Energy is in the air, the ground, its everywhere! Use a drill of some sorts, or a energy extractor from the air. Get creative! ( If A Numana Drainer is successful, they can profit 2000 yen at the finish of their topic ::AUTOMATIC RESELL OF NUMANA, this means that you don't HAVE to roleplay out selling it to a illegal market; if you so desire to and it's a story plot thing, then they can profit more. ::)

You're the one who stops Numana Drainers from taking the precious life source of this beautiful city! Numana Protectors move how they desire, and are well respected by the authorities of Kami City. Numana Protectors are likely to even be called by authorities(if possible) due to previous success made public.

Numana is the life source that keeps New Tokyo going, it is how everything works. EVERYTHING from vehicles, sky boards, it's even replaces eletricity. When Numana is strong enough in an area, its sparkling energy can be seen.

Permissions in this forum:
You cannot reply to topics in this forum
Who is online?
In total there are 10 users online :: 0 Registered, 0 Hidden and 10 Guests