Introductions Are in Order [Private]

Introductions Are in Order [Private] 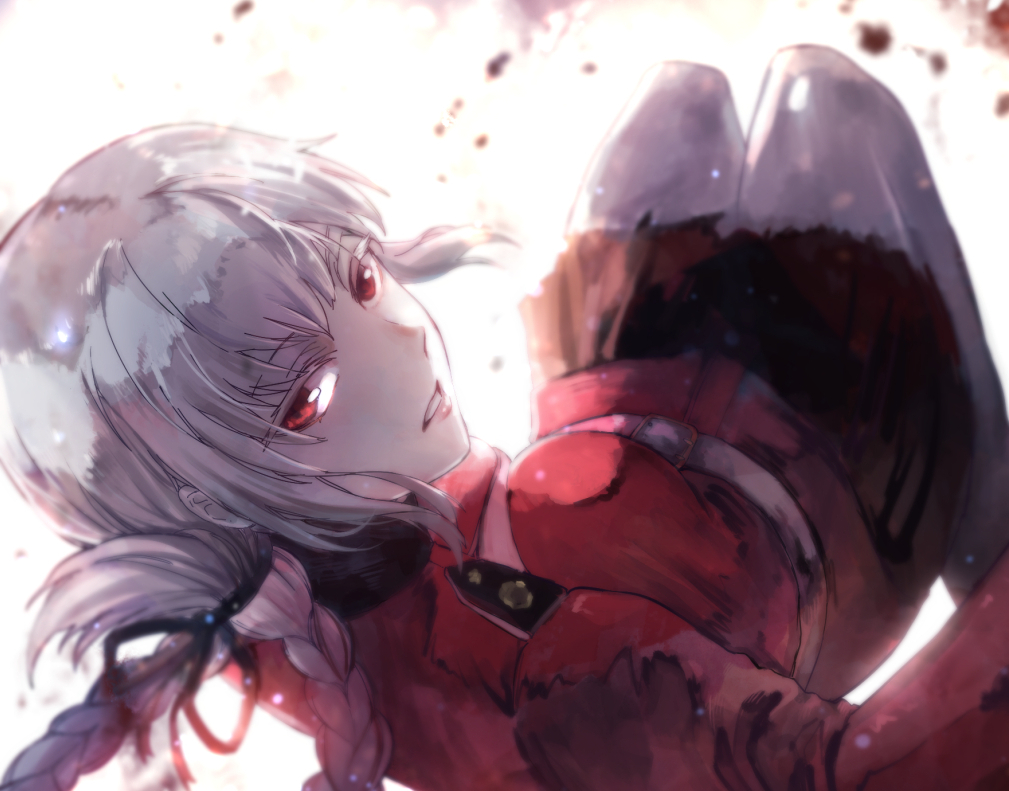 Abalia
Artist: - Song: - Word Count: 399
While Abalia could hardly say she had originally intended to stay here in Vastime, she was still entirely satisfied with the decision. Mirja had said to stick around, but had also suggested meeting the people and registering for citizenship, so after a bit of time trying to figure out which of those suggestions took priority, Abalia shrugged her shoulders, removed her coat to reveal a much more comfortable short-sleeved dress shirt, with a small tie and a pin on the collar. She straightened that out, made sure everything was in order, and made her way out to get acquainted with her new residence.

While she had stopped into Vastime once or twice before, Abalia sensed something at least slightly different about the general atmosphere compared to the last time. Mirja had mentioned King Hayden, and Abalia realized that probably had something to do with it. He'd been away for some time, hadn't he? That certainly was something worth talking about, then. Mirja had offered to introduce her to him, which she had to admit was a rather daunting thought, but even so she could hardly deny she was looking forward to the whole idea.

Stopping for a moment to get her bearings about the whole place, Abalia loosened her tie slightly and unbuttoned the top button of her shirt to cool down. She had to admit she wasn't exactly as prepared for this heat as she might have hoped, and in hindsight she probably should have brought a drink with her, or at least something to cool off with. That coffee earlier had been good and all, but it wasn't exactly hydrating.

Well, she was focusing on the wrong thing here either way. Mirja's suggestion to get started on registering for citizenship was a definitely a good idea, and of course she would be seeing about applying for volunteer police work as well. If she was to live in this place, and perhaps even call it home eventually, she of course wanted to be a genuine member of society and contribute to it in the best way she knew how. Now, where exactly was she to go for that... She supposed she should ask around, or at least find a map, but the question now was who to ask. Well, the best way to find someone was to look, and so she got to finding someone appropriate to ask.

Permissions in this forum:
You cannot reply to topics in this forum
Who is online?
In total there are 18 users online :: 3 Registered, 0 Hidden and 15 Guests