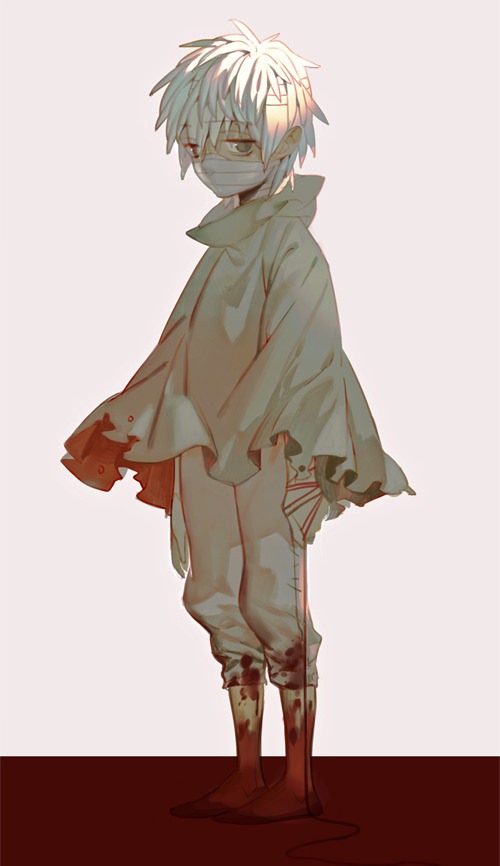 Loyalty to His Master:

"The most merciful thing in the world, I think, is the inability of the human mind to correlate all its contents. We live on a placid island of ignorance in the midst of black seas of infinity, and it was not meant that we should voyage far."

Multilingual: Khvaab's linguistic capabilities stretch out to three languages in particular, the first of which being Hindi, the language he learned through his life, growing up in India. It is the language he knows best and will often slip into it and one other language whenever he's speaking, as it is the most natural to come. English, the language taught to him by Asha after adopting him, is one that he's still getting the hang of, as it was relatively recent that Asha began teaching him proper English. He'll often take long breaks between words and sentences, formulating it in his mind and making sure that he's saying the right words. However, the third language is almost totally unknown to the modern world: R'lyehian, a language that seems to be utter gibberish, with strange breaks and pronunciations that makes it seem utterly incomprehensible. But, this, along with Hindi, are the two languages that he knows the best, having been given the knowledge to speak the eldritch language from a Great Old One itself.

Incomprehensible: One of the traits that manifested in Khvaab after his dreams of the High Priest and his subsequential acquisition of the Heart of Cthulhu was losing the ability to be comprehended by mortal men. He is still fundamentally and biologically human, but should any device or spiritual means attempt to identify him, they would only barely be able to tell that he is human. Furthermore, should someone gaze at his eyes, face, or body or be in close proximity with him for an extended period of time, their grip on sanity would gradually begin to loosen, a lesser effect of the near-instant madness that the High Priest himself possesses, which takes around five to ten posts to fully put into effect. Shielding his eyes and body will lessen the effect, leaving most with an eerie feeling of madness creeping over them constantly, with the effect ending as they leave his presence.

» Item Description: A turquoise gemstone with tendrils coiling around it, warm to the touch, and seems to pulsate or beat like a real heart. Faint whispers can be heard from the object, in a language long since forgotten by most humans, speaking the ancient chant by those who worship the Great Old Ones: "Ph'nglui mglw'nafh Cthulhu R'lyeh wgah-nagl fhtagn." 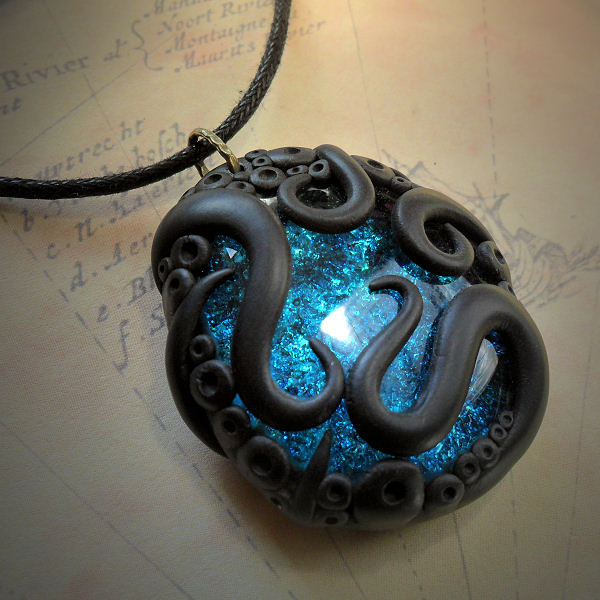 A Body of Horrors: slowly has begun turning Khvaab's body - eldritch physiology, small slits on his palms, near his eyes, cheeks, and all over his body which can open to become mouths, eyes, or sprout tendrils

Anomaly: One of the most notable traits of this object is the fact that it is a living anomaly in the world, incapable of being truly identified. As the artifact is associated with the Great Dreamer, containing a fraction of his tremendous power, it is entirely unable to be identified. It is an object that looks modern, yet also ancient, from a time before the first men and even the wholesome beasts of the Earth. Any attempt to analyze the thing will merely bring back errors, even with the most modern and thorough technology of modern-day, only giving the impression that it is part of something far greater than mortal men can imagine.

Tendril Manifestation: One of the most notable aspects of the Great Dreamer are the tendril-like feelers on his pulpy, octopus/dragon-like head. By using energy from either himself or the Heart of Cthulhu, Khvaab can manifest large, green, and black tendrils capable of spawning eyes on the ooze-like flesh of the coil. These can act as extensions of his own body, weapons, or whatever other needs he requires them for.

He Who Lies Dreaming:

Whisper of the Old Gods: 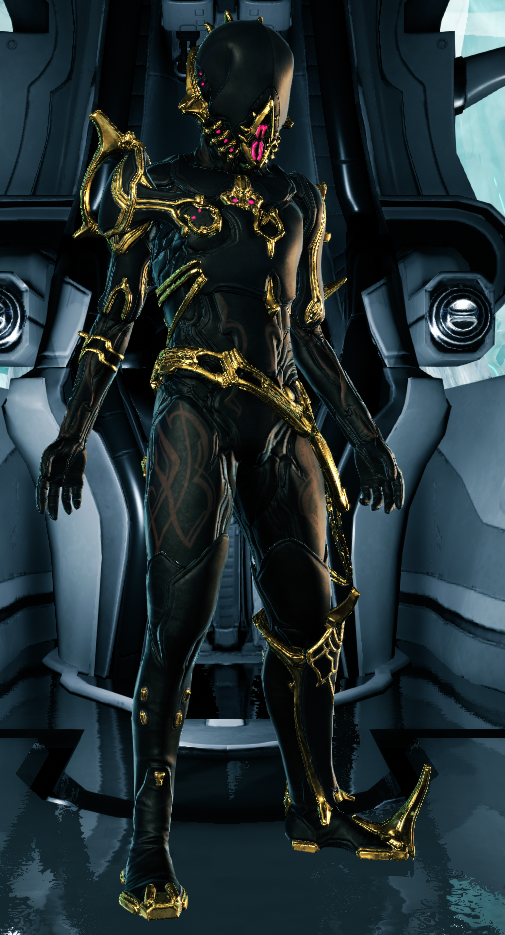 Carapace of Cthulhu: Many who describe great Cthulhu often make comparison of three creatures, mixed into one: rubbery, scaley, dragon-like skin with rudimentary wings, an octopus-like head complete with a mass of feelers, and a humanoid shape and body. A piece of equipment made and given to him by Asha, a small band around his wrist with wide-open, eldritch eyes. By saying the phrase "Cthulhu fhgtagn,"

Permissions in this forum:
You cannot reply to topics in this forum
Who is online?
In total there are 22 users online :: 2 Registered, 0 Hidden and 20 Guests