A night on the town

A night on the town 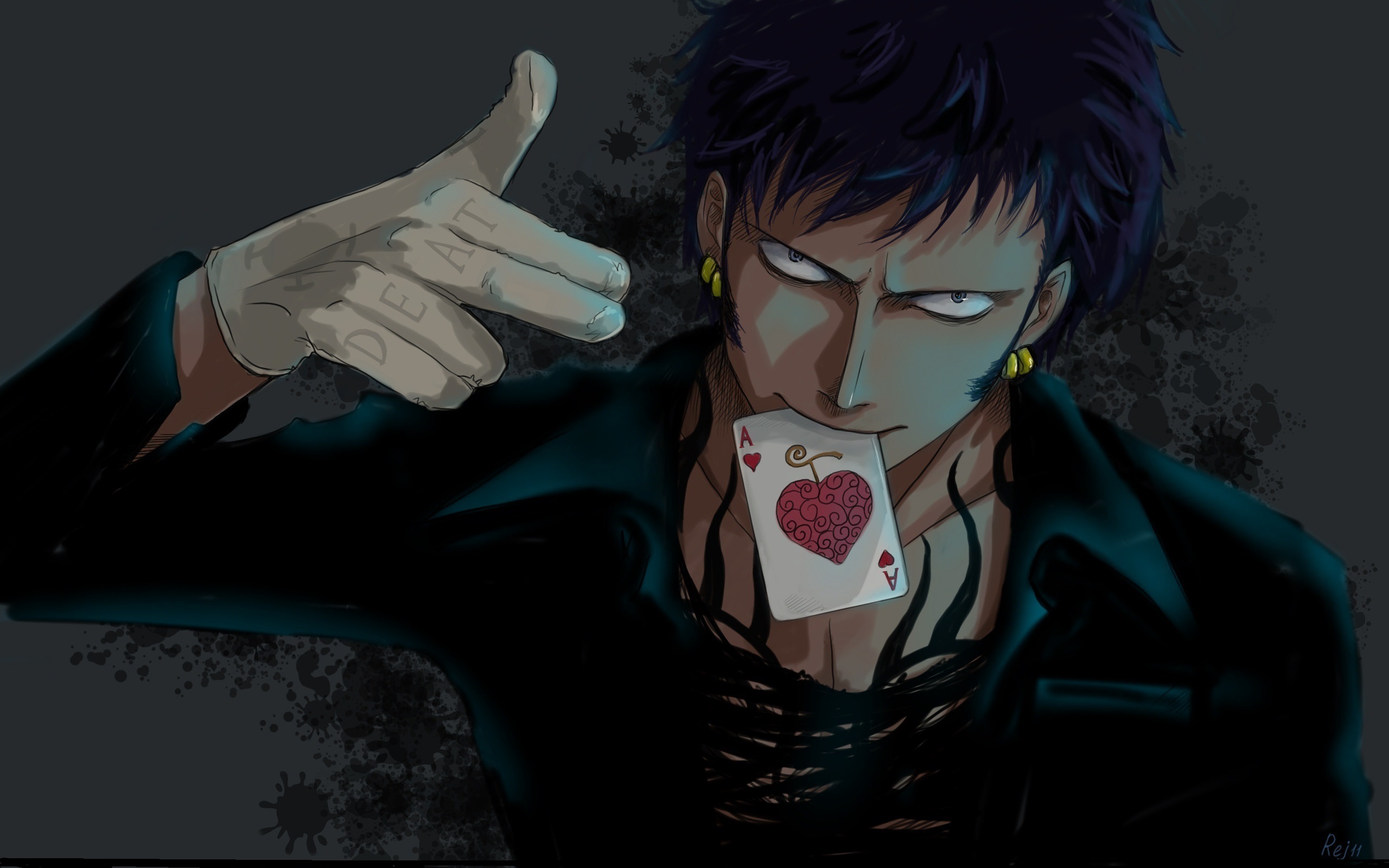 Although Law had taken a boat when making his way to Africa he certainly hadn't neglected his new motorcycle. It hadn't been difficult to secure passage for it on the ship, and he had imagined that there would be plenty of places for him to enjoy the BMW in the many open parts of the continent. For the moment though, it was simply his transportation for the night, there would be no dare-deviling this soon before a job. He'd left Atlas and the headquarters of Vastime behind only a few hours ago to secure a hotel room for the night, but in that time the sun had well and fully set, and the area became quite dark. Law was sitting around doing not much of anything, in a lonely hotel room, on a continent he'd never been to before. That wasn't really acceptable, and so with not much further adieu he readied himself to enjoy a night on the town.

Only a few minutes later Law was standing in front of the hotel, having left most of his unnecessary accessories behind. He did, however, still have his sword, and he spent another few minutes securing it tightly to his motorcycle. He did this because he enjoyed having his sword always at least relatively close by, but he certainly didn't feel like carrying the thing around all night. This was the next best thing. He also wasn't worried about anyone trying to steal it. No one who wasn't already spiritually aware would be able to see it in the first place, and by using his power he could create a force field around the bike, something that no one who wouldn't be able to steal his things anyway wouldn't be able to penetrate. Satisfied with all of his preparation, Law finally climbed atop the motorcycle and began to speed along the winding streets that would lead him back to the more populated area of the city.

Re: A night on the town

The wind whipped furiously past Law as he traveled nearly three hundred miles per hour over the roads of Vastime. The chill at this speed was palpable , and the gusts blew his hair back harshly. His knuckles were beginning to turn white from the pressure that was being exerted upon them in an effort to keep his hands on the handlebars. It was entirely dark by this point, and the only thing that lit up the road ahead of him were the incredibly bright headlights on the bike. Law felt a certain rush of adrenaline every time he rode the bike. It was substantially different from the feeling he had in combat, but he could still tell that they were closely related. The feeling began in his stomach, a radiating energetic essence, before spreading throughout his entire body. There was really something to be said about riding a bike through open terrain.

Eventually he reached the more populated part of the city, and had to slow his speed considerably, Now traveling at just under one hundred miles per hour he kept on the lookout for anywhere that looked particularly interesting. He knew he would be going into battle tomorrow, and that he might die whilst doing so, and for this reason he was entirely uninhibited. To be completely honest though, he was usually completely uninhibited, so there wasn't really much of a difference. After only a short time he came upon a "Gentleman's Bar" that looked like it would be a great time. He chuckled at the name, "Barry's Bunnies" pulled into the mostly abandoned and dimly lit parking lot, and cut off his bike.

To be completely honest, Law was feeling a bit more crazy than he usually did. Maybe it was the fact that he was going to experience the thrills of a virgin continent, or maybe it was just that time of month. Regardless, there was something inside of him yearning to see the light of day, and he was basically helpless to resist. This made the fact that he was confronted in the parking lot all the more enjoyable.

From several feet away he could see several rough and tumble figures, all standing around their own bikes. There were four of them, they averaged around six and a half feet tall, all extremely muscular, and they seemed to be incredibly sure of themselves. From a distance, with his supernatural hearing, Law heard one of the men, presumably the leader of the small group, say something he couldn't stomach.

"Look at this punk riding in on the homo bike. Let's break the shit out of it once he goes inside."

Privy to this information, Law couldn't help but act on it. He removed his helmet, attaching it to the bike, and then almost effortlessly, and completely unnoticeably to the average person, placed a force field around it. It was true that he'd have to focus on it for the rest of the night, but that wasn't generally a problem for him. Leaving his sword attached to his bike, Law began to slowly make his way towards the group of men. On his way over he scanned the ground, looking for anything that would be of use. Only four of five feet away from them his eyes settled on a large metal pipe, and he'd made up his mind. When he neared the pipe he bent down and picked it up, then continued to make his way over to the group of men who had invariably noticed him by this time. They still seemed completely sure of themselves, laughing off Law's acquisition as if it were nothing. They would soon change their tune.

Re: A night on the town

Pipe in hand, Law continued to make his way towards the brutes before him. Now only two or three feet away he could quite clearly make out their faces. The man who'd spoken previously had a gruff face, a mustache and long beard, and his nose was cocked to the side, as if it were broken. If it wasn't, it would be soon. The man to his left had shoulder length black hair, a wispy mustache, and a nose piercing. The man to his right had a tattoo covering the majority of his face and wore only black leather. Everything else about him was rather bland besides his towering height.

Law was now standing directly in front of the thugs, slapping his left hand with the pipe he held in his right.

"The fuck did you say about my bike asshole?"

Without giving the man who he assumed was the leader any time to respond Law brought the pipe around mightily in a wide arcing motion, slamming it into the man's face, impacting mainly with his left cheek and nose. Definitely broken now. The man fell to the ground in a slump without even a pause. Law spat on his body as it crumpled, then turned to face the other two. They looked at each other hesitantly, then turned to make their escape. He could quite clearly see that they were terrified. As they gained distance Law took aim. He could only choose one of them to attack from this distance, so he chose the one on the left. Reeling back and mustering up every bit of force he could Law let the pipe fly through the air, directly into the back of the long haired man's head. He fell instantly, and the pipe clattered to the ground. With that Law dusted off his hands, as they had become quite a bit rusty, and turned to enter the bar. He slowly walked over to the door, turned the slick black handle, and stepped into the building.