Character Of The Year [2018 Nominations]

Character Of The Year [2018 Nominations] 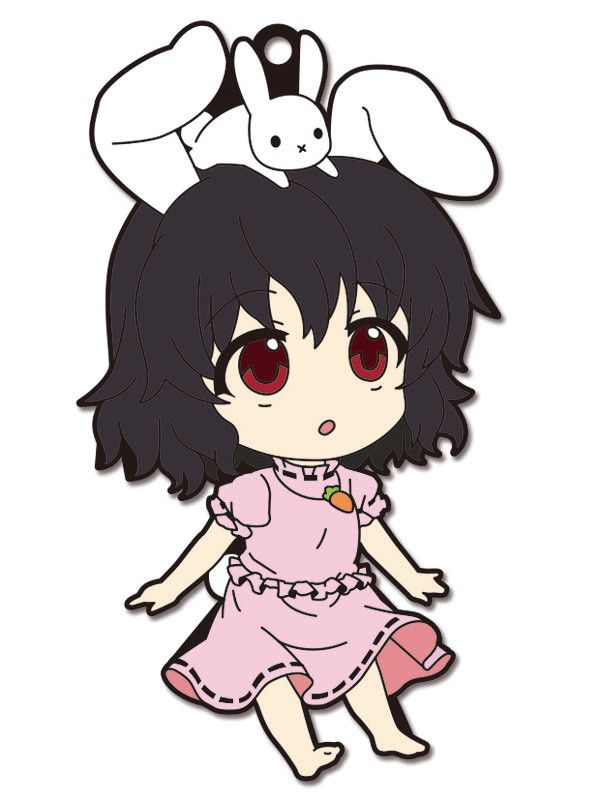 ★ What the hell are OTY's? Well, my friend, that is pretty simple! Towards the end OR beginning of the year (depending on when staff can be assed!), we usually host Of The Year Nomination and Finals.

In this event, we go back from the past year of 2018 and attempt to pick out different types of finalist to compete for OTY Finals from the nomination list. These can range from Thread Of The Year, Character Of The Year and etc.

So, in this thread, you'll be tasked with picking whom you think deserves the OTY by nominating them.

Please try to avoid nominating the same person/thread/character if they have already been nominated. Please.

★ OTY RULES★
★ You can only vote for one member!
★Make sure to state the name of the person you are nominating
★ This contest has a week before it will be closed by a staff member.
★ Try to think about your vote a little before aimlessly casting it.
★ If someone is already nominated, try to nominate someone else.
★ DO NOT NOMINATE YOURSELF

★First Place: The person who wins first place in Character of the Year will receive one wish of their choosing by staff. We have full rights to deny it, so find something within reason. This can be anything from a board made tier upgrade for a character, skill upgrade or whatever. The catch is that you'll have to pitch it well enough for us to do it.

★Second Place: The person who wins runner up will get an honorary mention in the Of The Month/Winners

★Third Place: The person who comes in 3rd will get an honorary mention.

Now I am not nominating this character because I enjoy them immensely, but due to the sheer amount of monumental achievements they have made for their tier, along with in general. They amount of actua influence she has built through words and political alliances is staggering from being the right hand of Hayden to the interactions with Mana. Truly, deserving of COTY.
__________________

I'm nominating Calypso Asthavon. Lillian has been working hard throughout this past year in order to get threads and plot with this character, allowing her to grow as a character and rise through the ranks, earning more and more notoriety on the site and creating an identity for her outside of being "Asthavon Family Member #189047097529587205". She's really done well with this character and I feel she really deserves this.
__________________

«PUTTING IN MY NOMINATION FOR ULV»
I'll throw my nomination out and probably vote for Ulv. The reason I'm nominating her is because she seems to be actively engaging with a lot of old/new character, is constantly progressing her character, seems to be well known at this point and has a reason to be placed into the potential list of people who can be COTY. So she gets my vote.
__________________