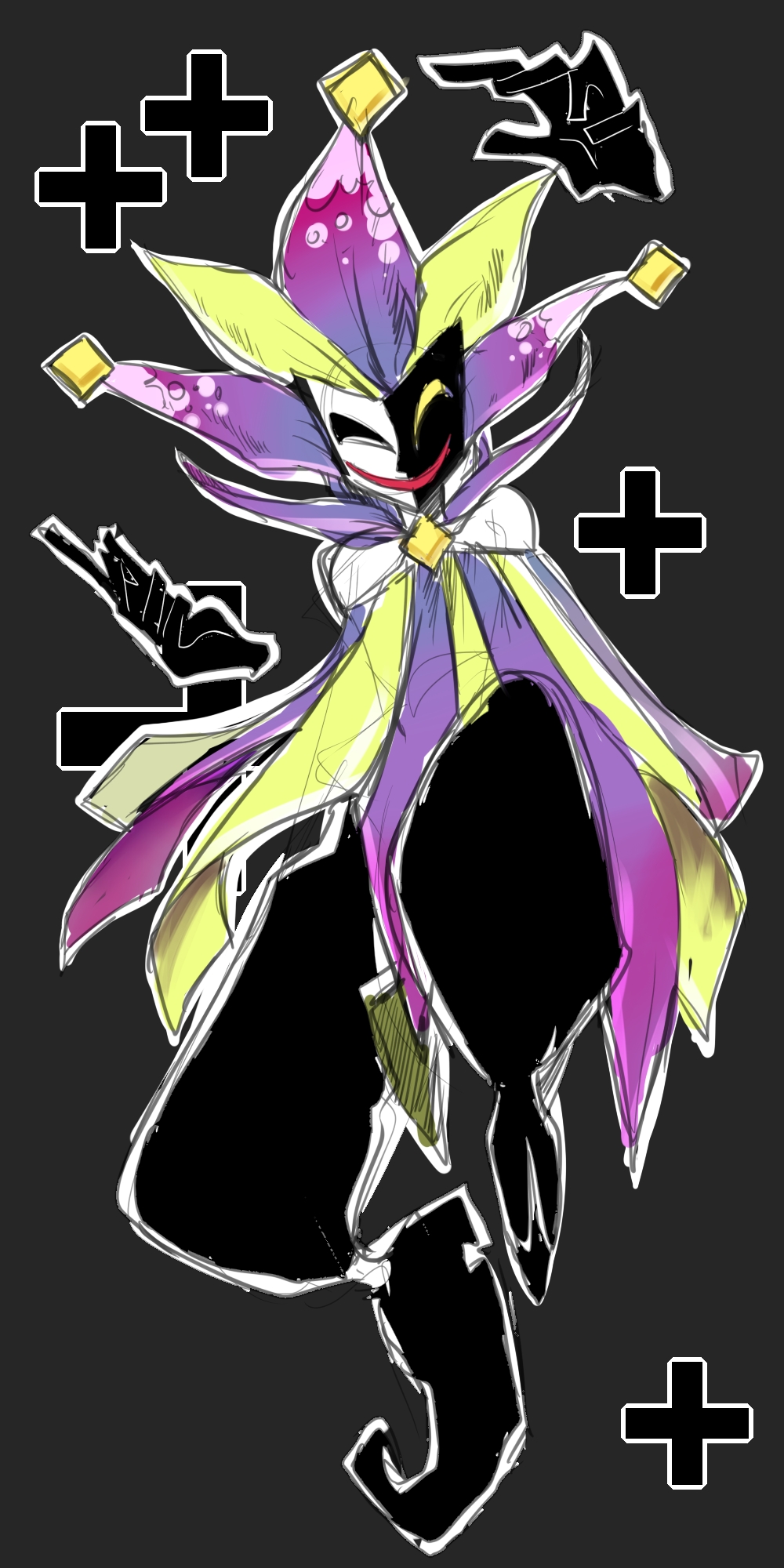 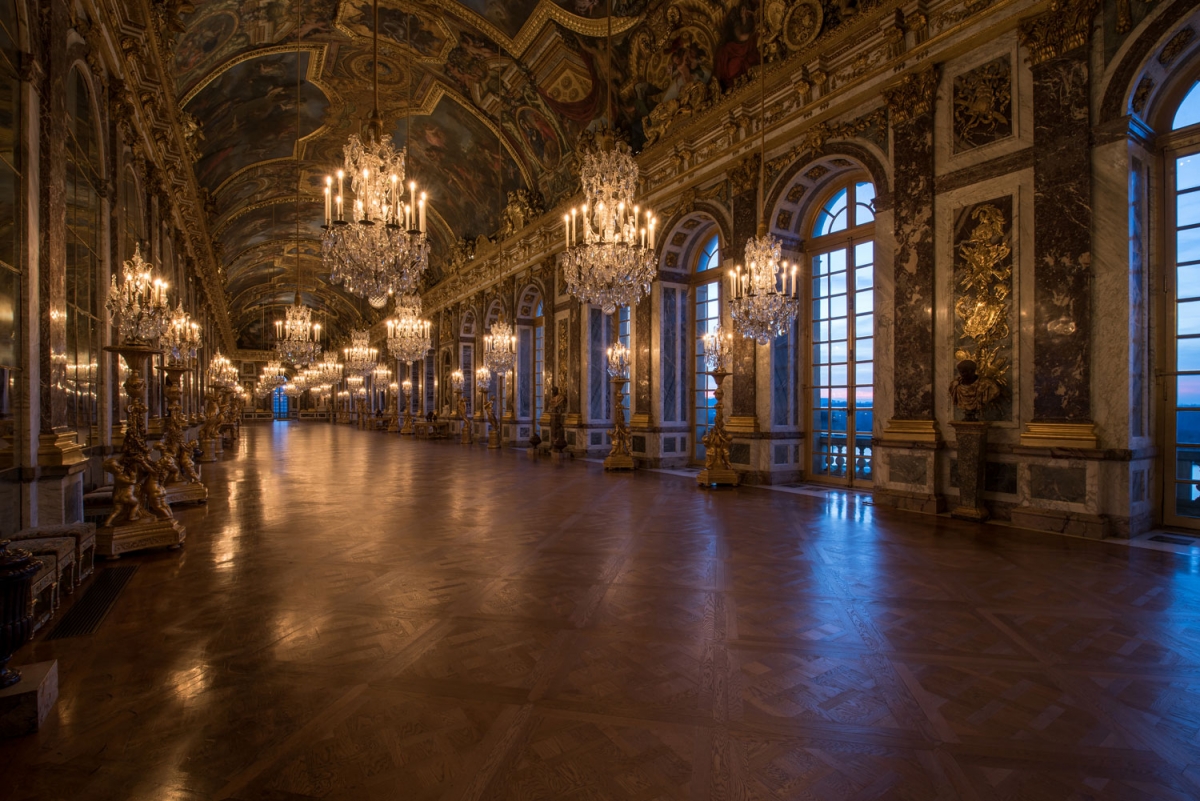 » Zanpakutô Appearance: While for the most part Hanagiri is an unremarkable katana, with a modest black and gold hilt and simple, vaguely flower-shaped guard, it is the blade of this zanpakuto which merits some notice. Hanagiri's blade is reflective to a degree not only well beyond any typical sword, but well beyond even any typical mirror. When looking upon the blade, its reflective ability is so flawless as to simply resemble a small window into another world.

» Sealed Zanpakutô Power: Something of a taste of things to come, Julian is capable of casting any kido through his blade rather than from his hands. Considering the two tend to be only a foot or so away from each other at most, this doesn't see much day to day use.

» Shikai Release Action: Raising his blade upward, Julian then lowers it in a slow, downward chop. As he does so, the blade fragments, each piece simply hovering in place as if frozen, creating something of a curtain of mirror shards, which soon after begin to hover more evenly around Julian.

» Mirror Blade: While it would appear as though Julian's blade has simply fragmented into a set amount of shards upon releasing his Shikai, this is in fact not the case. The number of shards Julian creates in this release is determined based on his tier and his skill in Zanjutsu. The base number of shards he is capable of creating is 10, and the number created increases by 5 for each full tier above 3-tier Julian is, as well as an additional 5 for each sub-tier of 0-tier due to the levels of power encapsulated therein. This number additionally increases by 5 for each rank in Zanjutsu past Beginner Julian possesses. This means that, were Julian theoretically to be 0-1 with Grand Master Zanjutsu, he would create 70 shards. Each of these shards is completely and effortlessly under Julian's control.

» Shattered Memories: Every shard of Julian's Shikai carries with it the full power of his zanpakuto, as if he were holding it within his hand. What this means is that, if one were struck even by a single shard, it would be no different than a proper swing of the blade from Julian. Considering the increase in power one gains with Shikai, this is surely, in itself, a most impressive feat. However, were that the full extent, it might seem as though it were but a lesser equivalent of the famed Senbonakura wielded by Byakuya Kuchiki. It is in the other aspects of its usage, and the applications alongside Julian's proclivity toward careful planning, that make it impressive.

Should one's eyes fall upon their own reflection in any of the shards of Hanagiri, a blade of spiritual energy will manifest next to them, and strike at the same position they themselves laid eyes upon. This attack, unlike the mirror blade fragments, is treated as if it were simply a strike at Julian's base power, discounting the increases of Shikai, as the energy of Shikai is instead being spent on the creation of the attack.

Beyond all of this, Julian is still able to cast kido through his zanpakuto, but is now able to cast them through each of his fragments rather than merely a single cast through the blade. This is not simply a matter of using the mirror blades as foci for singular kido, however. For example, were Julian to cast a Hadō 4: Byakurai, he would be able to cast not only a single Byakurai from his fingertip, but additional Byakurai through his mirror blade fragments. Obviously, this is limited both by his own spiritual energy and by the actual number of fragments he currently controls.

» Why:
-Tier upgrade because Julian fuckin stopped demons from invading the Rukongai and beheaded a whole lot of dudes. (Thread: https://www.platinumhearts.net/t19969-popularity-will-kill-ya-ww4-start-event )
-Zanpakuto because he's joined the Gotei.
-Shikai because of the aforementioned tier upgrade bringing him to Shikai levels. Will actually go through that process in thread.
-Skills because he's a shinigami now. Kido at Beginner due to him being a smart boy. Zanjutsu at Adept since he's already figured out how to use a Zanpakuto before, and has been doing so for some time (see the Gotei defense).