What Are Horsemen?: They are beings who've been presented with one fo four steeds. Which contains a rather particular technique that isn't easily obtained. The shape and figure of them depend on the partner of the said steed. These Creatures are special as in they once fed on lives. Souls of other beings of substance to survive their initial period of creation. Having reached a finalized version they are the partners of those they chose to align themselves with. Beginning to grow their partner into finely tuned horsemen.

How Do I Become a Horsemen?:This the process is very dangerous and hard on the body. The user must first be accepted by the Steed in question. Meaning if she doesn't accept you, it is unlikely you will make it. But first, you must be tempered properly for her techniques to be passed on. These are things that these beings have mastered themselves. By devouring souls and growing for over one thousand years. After becoming a Horsemen training isn't over it merely began. As your body now must adjust to wielding the powers that come with it. Think of the Steeds as living Mod Souls that can pick and choose the body they go into. They are far more valuable and rare than any other being for what they give.


Who and where are the Steeds?: Each Steed has been put into action in different ways. Rampage and Despair are with Ulv at this moment. Ruin is with Takehiko the son of her previous owner. Calamity is sealed due to her nature being difficult. SHe's sealed within the Unabara Shack, only accessible to one of the other Horsemen and a Steed.

War's Body: The user is trained and carefully toned into a fighting machine. By teaching them how-to shield themselves with energy. The user begins by using their reiatsu as a shield instead of a purely offensive weapon. Later on through practice and training the user can make this shield on their very bones and organs. Enhancing them and hardening them using reiatsu to very finite detail. This growth isn't quick and this isn't by far all that the user can do. Imagination and hard work are what unlocks the process of growth for the Body. The user must accept this and figure out ways to make it work.

Pestilence's Corrosive Body: This in turn makes the user's reiatsu toxic by nature. This effect is done by directly influencing the person's reiatsu with infection. Causing them to mutate in such a way that it becomes this. This can grow to affect their body parts or even objects within their hands. Though again this is for them to grow and find progress through training and journey with the steed. This will not come easily for them and by far the hardest to take is the Corrosive Body. As it does so much to a user, so the reason Calamity was sealed becomes more apparent.

Famine's Hunger:They are able to consume energy eating it to fill their stomach. But this is done by expending energy in the process of doing it. They can do this for physical or spiritual damage. But must select one at first since doing both isn't possible. They will lose energy either way as a beginning point. Making this the harder trait to master by far. While one is hard to survive, this is merely hard to master. As knowing when to use their hunger and when not too. Will become a growing thing for the user to accomplish. Leaving them plenty of chances to bond with the other three to learn more about it.

Death's Cloak: The final member and one of the more strange skills. As it doesn't improve upon skills or provide physical insight. The power of Death is within cloaking or suppressing one's Reiatsu. Techniques can be developed to do far more with Despair's guidance. She is by far one of the stronger of the Four, by spending their energy the user can do far more than just erase their spiritual pressure. Avoiding even some technology with training as they act as a mere piece of the background. This is considered though much harder to learn for those who do not walk in the darkness.


Which Steed Is with Which Person?:

» Why: So I thought with Unabara stuff picking up a bit behind the scenes a more generalized version of the Horsemen benefits and how Steed's are obtained should be presented to staff.
» Extra: [Anything extra to add?]

[mod]we want you to attach which Steed is to which Horseman for clarity, who has which in the discription of them, so like

And also a power upgrade for Takehiko getting Ruin[/mod] 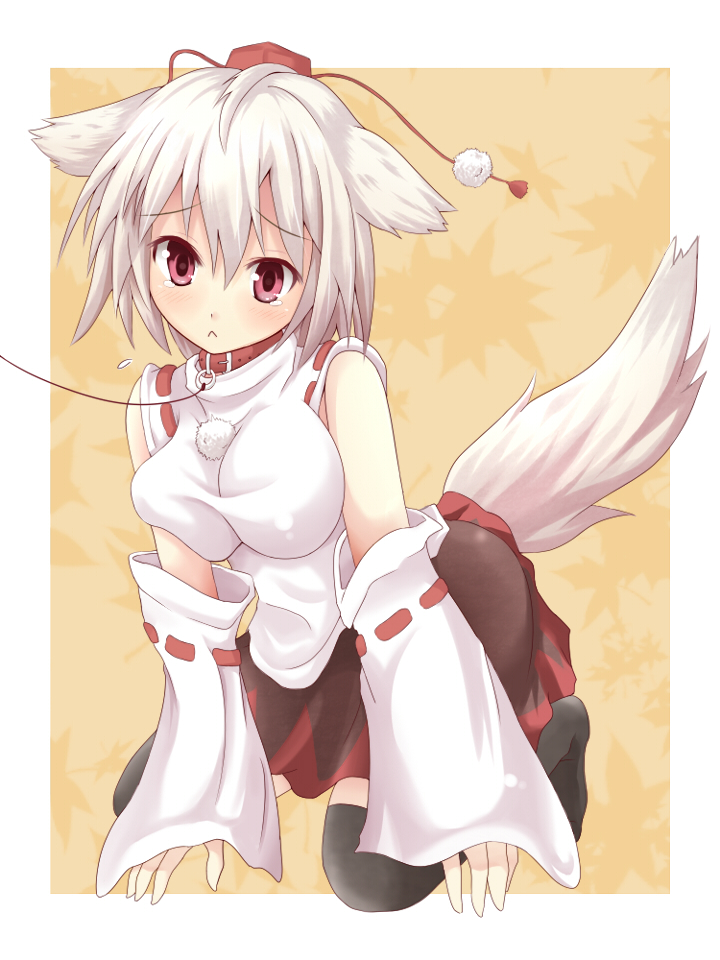