To fight, is to Live. To Live is to Strive Forward. And there is always a thing in the horizon to Strive Forwards towards. This drives Ulv on, to learn more than could be learned in one life time, to comprehend beyond the peak and emerge the other side as a being of true greatness. What started as helping her friend out in a struggling situation became a fight for her life and soul as Typhoon returned, corrupted and supercharged by the sword that she had faced before. In their clash, Ulv eschewed her Zanpaktou, eschewed her mask, Eschewed all but the Wind in her heart to best him and feed the screaming fury in her heart that roared her unparalleled superiority. An overwhelming pride that she got from Hvit's perfected energy in her body. And eventually, she surpassed him, surpassed herself, and became worthy of this pride.

Of course, not every situation is one that must show yourself as the best. Sometimes, humility is better. Midori, the self-styled Remorseless Heroine, was once a friend back when she was Mirja. But now, she was mere anger and doubt. She hardened her mind to steel and billowed with hatred, wishing for it to fuel her onwards. But Ulv was the worst thing for her to meet on her path. Beaten more by Ulv's mind than her fists, Midori's steel eventually buckled and shattered when it became unable to bend. And Ulv then held out a hand to aid her. To give her something to work towards. Advice and support. And also beating face. After teaching Midori that there was no aid in remorselessness, she granted the woman what she needed, a good fight with a strong woman to better judge how well she had come. Ulv gave her a pair of Devil Bonds to ensure that any damage caused would be limited, and from there the two clashed. Ulv brought out every iota of her skill, not holding back in the slightest, so as to feed the Devil Bonds to a glutenous amount. They would take her determination and turn it into a venerable feast for mind, body, and soul. And by Samhain, was it needed. Ulv's Martial Pool was a planet-sized ocean these days. Everything she gave it, it demanded ten times more.

More Devil Bond Goodness came when a new man appeared, asking for a relic. He took the gait of one who would fight for his desires, and so Ulv decided not to rip half of Minatumi down stopping him from getting it, and simple follow him in secret later. As for now, she managed to convince him to have a fight instead, giving him her Devil Bonds and wearing them herself so as to avoid huge collateral damage. The fight started simple and then escalated, Ulv really feeling out the nuances of her combined Dragon Tiger Gate, and enhancing her own understanding of martial movements with her own body. The fight fed her kinetic sense and combat instincts, and the Devil Bonds took the furious passion to be better and gave them a second course.

The next hand came from Demonica, in a most surprising fashion. The woman took offense at Ulv's actions surrounding Niflhiem, and showed her displeasure...most passionately. It was surprisingly enlightening to be battered to a pulp by her friend. Between her skill and her armour forms, Ulv had rarely been actually hit, and so feeling such force on her own body gave her sudden understanding of what it could do, how it could do it, and how much of that doing it could manage. She had a most strange mind to take a martial lesson from being battered, but Ulv was a most strange woman, and so it fit.


And then a second friend came, but not precisely to batter her. Rather, to test her strength, to see how worthy Ulv was of aiding Magnolia's mission. A deep-seated sense of pride originally made a thought to avoid any of her forms, but then Magnolia near-instantly pulled out her damn Shikokai and that plan was ruined. But, Ulv was able to use the situation to push herself to a greater height, and also hopefully help Magnolia grow and evolve as a person. To truly wring out every ounce of power, in desperation and desire, was the best thing that could have happened to Ulv. She executed theories and used things that she had learned from Cyng's memory and her own studies, giving them life in the heat of battle.

Through reasons not quite explored, Mjesc had come to her city in search of her, and it quickly grew into a fight. Though a measured fight, sort of.....Moonie was a combatant that Ulv could really test her most upper limit powers with, her Noble White Fangs and unbridled strength against his durability equal to his namesake. But, Ulv didn't get much in the way of physical expereicne as Hayden came down in the opening moments, and Ulv smartly decided not to be in the crossfire. Though she didn't lose much, as watching Hayden's brutal, savage attacks on Moonie enlightened her to the neccecity of sufficent violence. It was all well and good to have a flowing, pristine form that looked nice, but if it didn't do enough damage to the enemy to be worth the action, then it was useless as a style. They were a perfect demonstration of Jissen, and a good show that Ulv had been focused to much on form. To make things sharp and fluid without actually giving enough focus to making the attacks do what they were meant to do. A Bear had to use her Claws, after all.

Taking these lessons and going on, Ulv once again dove into her Devil Bonds, cranking the restraint up higher than it had ever been, and then taking to running on the Harbour beach to train her footwork. Sand running was not good for speed, but excellent to train your toes and in doing so gain a more stable form to execute your footwork. The restraint meant that she had to push herself more than she had ever pushed since the Revival, but that was good. Ulv needed to train her foundations and work with her new Bear Claws concept that had been learned from Hayden and Moonie's fight. On this beach, she met Elyss, and together they ran a bit before things happened, they got wet, and retreated to the house. Ulv took Elyss under her wing and started to teach her everything she needed to know, sowing the seeds to make her a great boxer in an extended training session that Ulv also took part in. The strain that she was underwhile wearing the Devil Bonds to such a high level, to the point she was merely Elyss' equal, was incredible, and she found something she had not found in a long time. A bone-deep weariness from physical exertion, rather than that strange feeling of spiritual exhaustion that didn't have a true core in her body. Never the less, the training session was a very long one, and eventually Elyss collapsed on the floor, Ulv standing only because of her eminently steely mentality. It was a good day for mind and body.

Then, came an oppitunity to test out her Bear Claws, the martial concept of using Sufficent Violence to defeat the enemy most efficently. Takehiko wanted to fight like Unohana - a misunderstanding later rectified - and so Ulv donned the Devil Bonds to redue her power, and smashed him repeatedly into the ground. Takehiko learned very little as he was a stubborn brat would couldn't take advice, but Ulv learned a great deal on the precise application of force and strength, and her understanding - empowered by the Devil Bonds - grew even greater.

Re: Don't touch my porriage 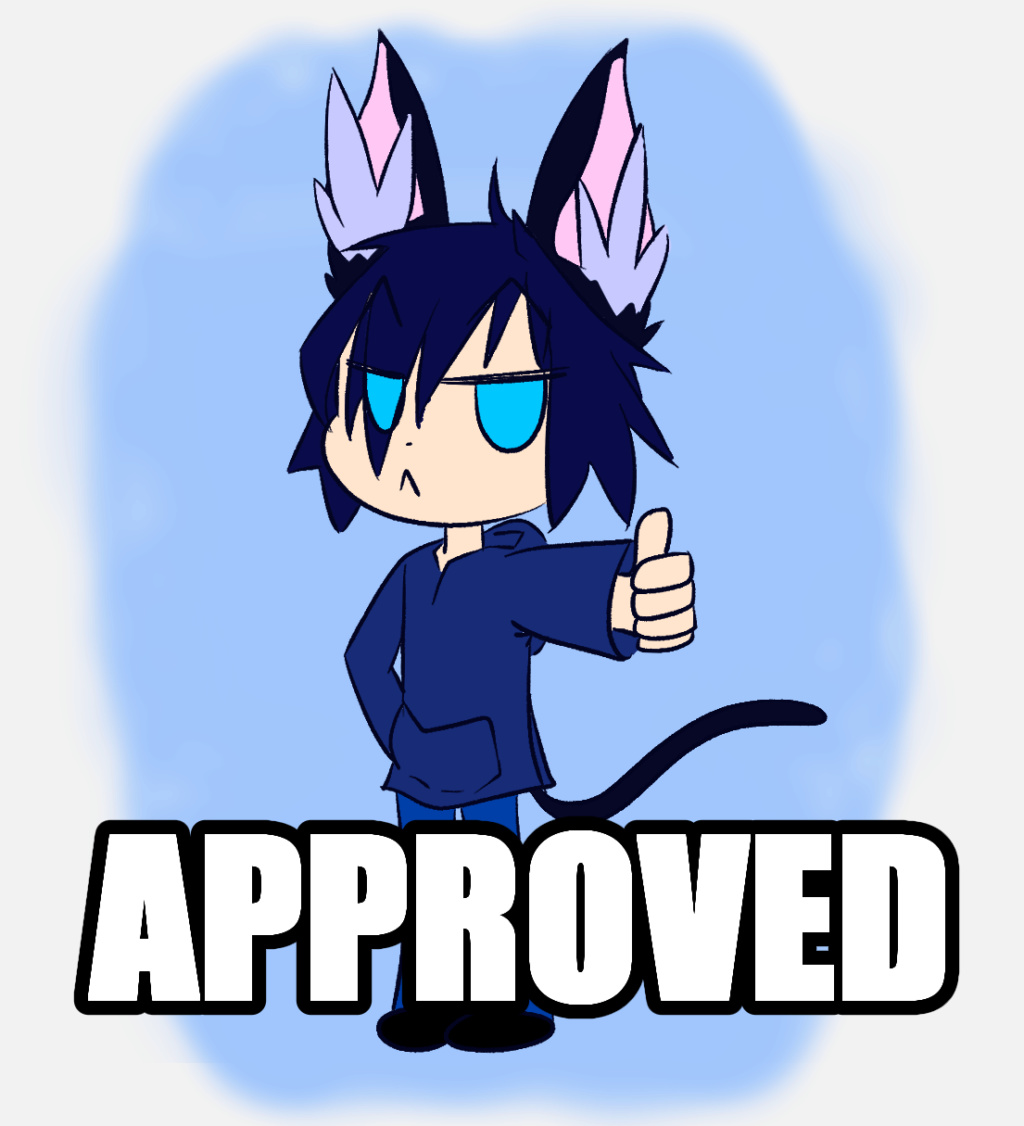