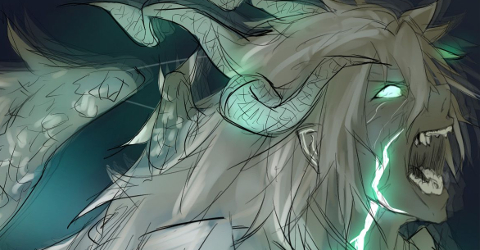 Psychological Analysis
What the fuck did you just fucking say about me, you little bitch? I'll have you know I graduated top of my class in the Espada, and I've been involved in numerous secret raids on Soul Society, and I have over 300 confirmed kills. I am trained in Resureccion and I'm the top Cero user in the entire Hueco Mundo armed forces. You are nothing to me but just another soul for consumption. I will wipe you the fuck out with precision the likes of which has never been seen before on this desert, mark my fucking words. You think you can get away with saying that shit to me over the Dangai? Think again, fucker. As we speak I am contacting my secret network of hollows across the realms and your spiritual signature is being traced right now so you better prepare for the storm, plus. The storm that wipes out the pathetic little thing you call your soul. You're fucking dead, kid. I can be anywhere, anytime, and I can kill you in over seven hundred ways, and that's just with my bare hands. Not only am I extensively trained in unarmed combat, but I have access to the entire arsenal of the Espada and I will use it to its full extent to wipe your miserable ass off the face of the Earth, you little shit. If only you could have known what unholy retribution your little "clever" comment was about to bring down upon you, maybe you would have held your fucking tongue. But you couldn't, you didn't, and now you're paying the price, you goddamn idiot. I will shit fury all over you and you will drown in it. You're fucking dead, kiddo.

BACKGROUND INFORMATION
From the instant he was born, he was the most perfect being to ever walk to sands of Hueco Mundo. Don't even bother trying to argue it with him. It's not worth your time. The details? Maybe if you can ever become a worthwhile opponent for him, you'll get the details.

POWERS AND ABILITIES
Godlike Power: Unlike any other being there ever was, Milky's body and spiritual energy react directly to the opponent he's currently facing. That is to say, no matter how strong his opponent, he is superior in all possible categories.

Zanpakuto Appearance: It's a bigass sword.

Zanpakuto Power: It does nothing, because he's too powerful to need something stupid like a zanpakuto. 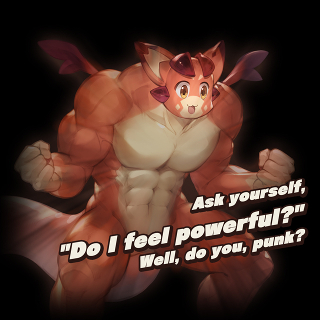 Resureccion Power: He's already better than you in every way. But in resureccion, that's doubled. Pretty impressive, huh? 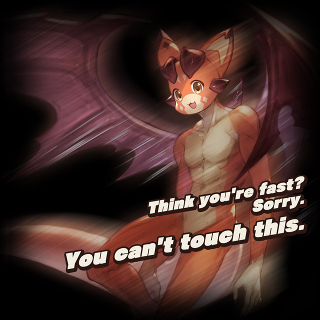 Segunda Etapa Power: You thought double was impressive? That's nothing to a true alpha male like this. Try ten times increase. That's what a real release looks like.

You gonna try and confine a man like this to just a normal skill sheet? He's above something so weak.