LIANA UNOHANA
Another busy day for the Kido Captain, as they all are, Liana arrived just on time. She was nearly late, held up with some paperwork in the office, but her commitment to punctuality was second to none.

There was a schedule to stick to, and for today, the Women's Association went out to several of the orphanages they patroned and supported. This one was in the 32nd Rukongai District, the 'Retsu Orphanage Foundation', named after Liana's own late mother. Whenever the Association had these sorts of excursions, it was often either this place, or an orphanage closer to her home district that she visited. As such, once Liana made it into the building, several kiddies greeted the familiar woman gleefully.

"Hey now, be careful! There's toys scattered around the floor."

A brief chastise had a few of the children comply, making sure to clean the floor up before dashing about. In previous visits they knew that while Liana was a caring person, she was rather strict about certain things. And yet, some children ignored her words and ran haphazardly to hug her legs and coo for attention, though it was generally the toddlers who didn't know any better that were being troublesome.

Liana picked up two of the children and made faces, rubbing her nose across theirs and bounced them up and down, then directed the rest of the children to clear the way so she could come further in and not block the doorway.

Just then, a familiar face caught her eye, someone she hadn't seen since at least the last time Retsu herself introduced the two of them. Any opportunity they would've had to meet, likely in the Women's Association meetings themselves, the two managed to just miss each other.

"Ah, forgive me--I'd bow, but as you can see my hands are quite full. Pleased to meet you again, Kuchiki-sama." 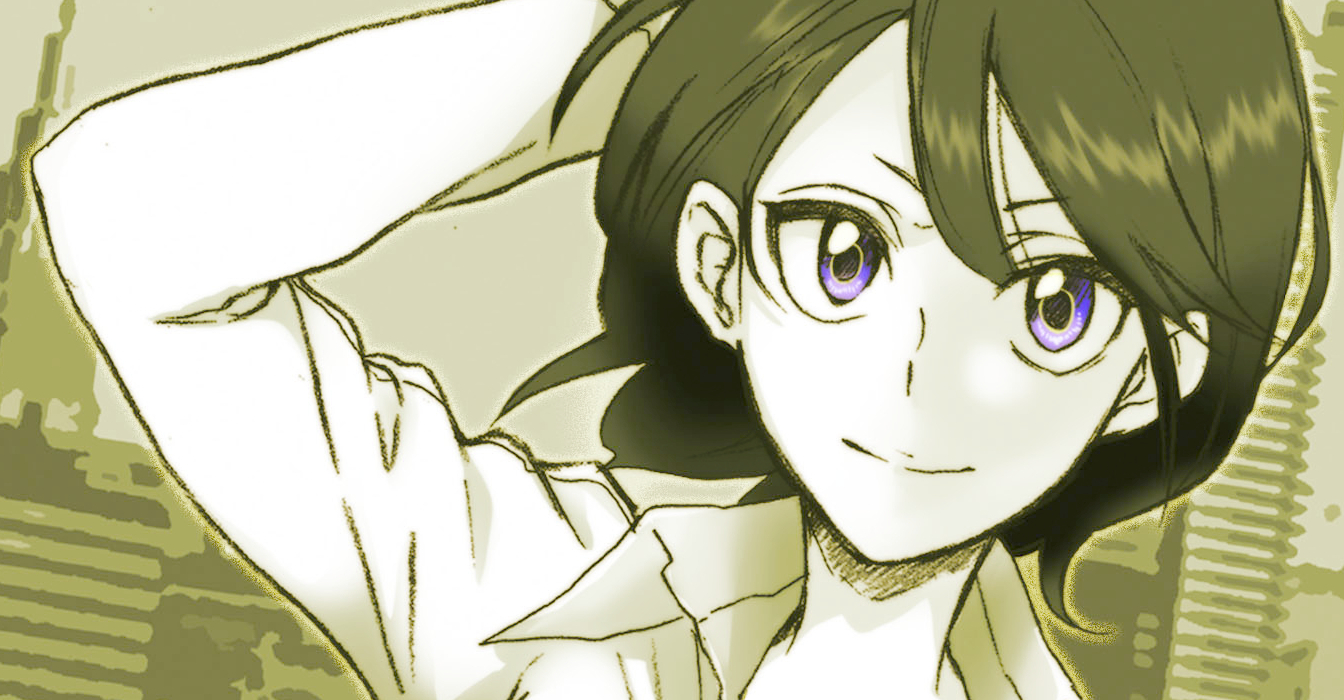 RUKIA KUCHIKI
Rukia often wondered what it was exactly that led the children to act as though she was excluded from all of the typical trappings of being "one of the grownups." She was pretty positive that her height and her features were definitely part of it, but it had to be more than that. It wasn't as if she was the only person in Soul Society who looked like this, after all. No, she reasoned that it probably had as much to do with her actual approach to handling the children. Most people came into this with what was...well, honestly, it was probably a sensible approach.

By contrast, Rukia just acted like she would have wanted to see when she was growing up in the Rukongai. Brought them treats, tried to get them a few extra minutes to enjoy whatever it was they were doing. Frankly, she probably let them get away with more than she should have. But at least she had other people around to help out with that.

"Oh, that's not necessary anyway. We work together out here, right? Besides, I think if anything I'd be the one bowing to you, Captain Unohana."

Of course, she'd already established that she'd prefer to keep this a casual sort of atmosphere, but frankly Rukia would rather Liana be the one placed higher on the social totem pole here. Noble status wasn't something terribly important in the modern Soul Society, and even if it was, Rukia couldn't say she took a lot of pride in hers these days. Call it a little bit of bitterness.

"You know I feel like I run into you pretty often, but we never have much time to talk. Things seem to finally be getting a little quieter, at least."

LIANA UNOHANA
Liana appreciated the understanding, and though she wasn't much of a casual person, it seemed appropriate to adjust. She walked over to a low table with small chairs, sizes fit for the younglings, and placed the two children down.

"Yes, the past few years have been a busy time for many of us, haven't they; fulfilling, but sometimes being able to just sit down and leisurely talk is nice."

One of the children crowding around her sneezed, dribbles of mucus running from his nose. Liana took a tissue from inside her sleeve and wiped his nose, instructing him to blow and telling him to sneeze into his elbow next time.

"I worry, though; I appreciate the quiet, but in the past I've felt it was always a prelude to something. Then again, I've never really had a good sense for these things. How do you feel about the quietness as of late?"

RUKIA KUCHIKI
"I think it's been pretty nice, but I'm also old enough that it starts to feel a little unsettling when it lasts too long. Not to say that I don't prefer it, of course, but...well, you know what I mean."

Helping one of the girls to pull a few toys from a shelf (even if it wasn't all that much easier for her, either), Rukia didn't let the seriousness of her response cloud the upbeat demeanor she cultivated. Mostly for the sake of the kids, of course, but also just for her own mental health. Getting caught up in negativity was bad for you.

"Peace doesn't always guarantee something bad is right around the corner. At least, not unless you look at things in the big picture. For all we know, there could be a couple centuries in store before anything gets in the way. Not that I'd plan around that, of course."

LIANA UNOHANA
Couple of centuries of peace. In all honesty, that was a hard concept for Liana to wrap her head around. Maybe it was one of the wisdoms that came with age. Rukia had been alive to see century-spanning peace, relatively speaking. In contrast, Liana hadn't even lived up to a century yet. Without that personal experience, though she understood that it was possible in the abstract, it felt like a very foreign concept.

"It's comforting to hear something like that, especially from someone who can have your perspective. As a captain, or maybe just as a youth, it's hard to see what can be outside of the most recent history. Though I might harbour some anxieties towards the peace, it's soothing to experience the lighter workload."

Liana smiled in amusement at her own soft joke. Though some of her words were heavy, she had no wishes in letting it damper the mood. This was a time to brighten the day with the little ones, after all. And, speaking of which,

"I wonder, if you wouldn't mind Kuchiki-sama, do you perhaps have any stories you could tell me and the children? About the days in the past? Maybe a retelling of some of your famed adventures from a first-hand perspective?"

Though she kept her tone low, so as to not alert the children and put unnecessary pressure on the woman, kids have sharper ears than the adults ever assume. The nearby kids crowded around in silent excitement, sitting on the floor with legs crossed and expecting expressions across their faces. This created a rippling effect of attention, until all the children were staring at Rukia in anticipation.