Coding In Template By: [THEFROST]
THE SHINIGAMI TEMPLATE
Lightning Strikes Twice
"Some choose their path, others are condemned to it. Which am I?" 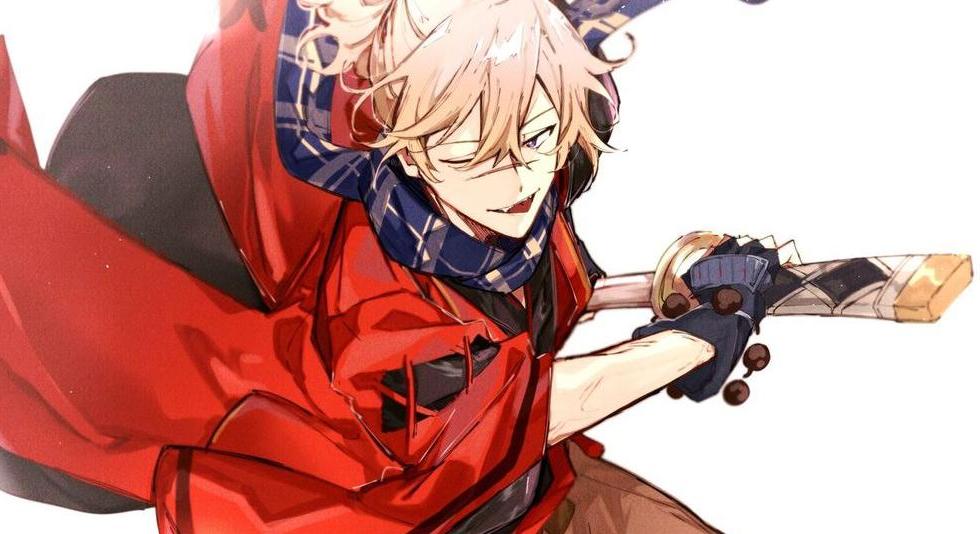 Wren is a man who often lives up to the moniker that he has earned, seeming to prefer ignorance over intervention. This is often the truth that he wishes to convey, though, as he tends to consider any of his potential actions thoroughly before finally coming to a conclusion he deems best. If that means that another has already resolved the issue at hand, or it has solved itself, then all the better for Wren. He can be lazy from time to time when dealing with matters that lack urgency or import, but he is not one to neglect his duty when it is called upon.

In conversation, he is soft-spoken and charming in equal measure. There is a natural charisma that comes easily to him even at the most seemingly stressful of times, where he appears to be serene regardless of the situation.

Kidō Gun (鬼道を撃つ銃, "Demon Way-Firing Gun"): A shotgun-like weapon that can fire concentrated blasts of Kidō to serve as another delivery system for Wren's Hadō skill. It has a bulky metal barrel with a ridge along the top fastened to a sturdy wooden stock by two metal bands, a metal trigger covered by a rectangular guard, and a detachable metal segment on the top of the stock near the barrel.

I. Powers and Abilities

» Hadō Master: Urahara boasts tremendous amounts of spiritual energy. His energy is intense enough to make even opponents with high levels of energy sweat in fear. When releasing hi

» Zanpakutô Spirit Appearance: Gonryōmaru's physical manifestation takes the form of a man with completely black eyes and long, dark hair, which hangs down in two long bangs that frame his face. He has white cloth wrapped around his forehead, and wears a white robe with baggy sleeves underneath a dark blue vest, which is joined at the front by dozens of large, tan-coloured beads that loop around his shoulders and connect two grey disks; these disks each have a string of small white beads hanging from them and a yellow, lightning bolt-shaped protrusion pointing toward his shoulder. The vest covers his lower torso and legs as well and has a white pocket on either side of its waistline. He also wears grey gloves and boots, which extend up to his elbows and knees respectively and carries a large, shrine-shaped box on his back. 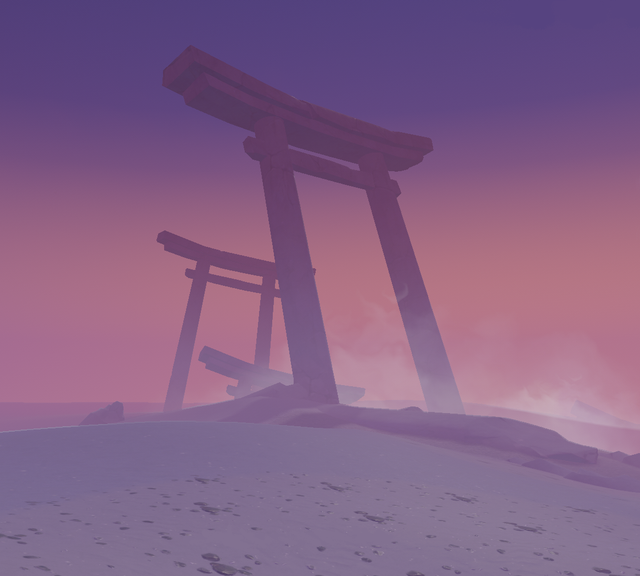 » Zanpakutô Appearance: In its sealed form, Gonryōmaru is an average katana with an ornate double-fanned hand guard and a purple handle styled in a diamond pattern.

» Shikai Appearance: Whereas the previous wielder of Gonryōmaru had used only the basic release phrase 'Pierce', thus transforming the katana into a classical rapier, it is a testament to the strength of the bond between the Zanpakutô spirit and his new wielder that Gonryōmaru takes a different form when Wren releases it. Instead of a rapier, it is now a vibrant purple glaive with a purple shaft and golden details and fixings. The actual blade is also a similar shade of purple, though slightly lighter and wreathed in crackling purple energy. 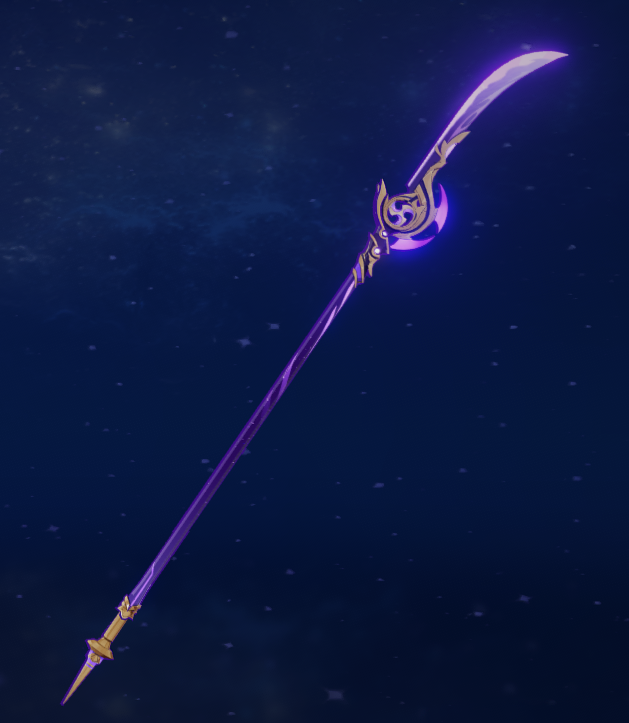 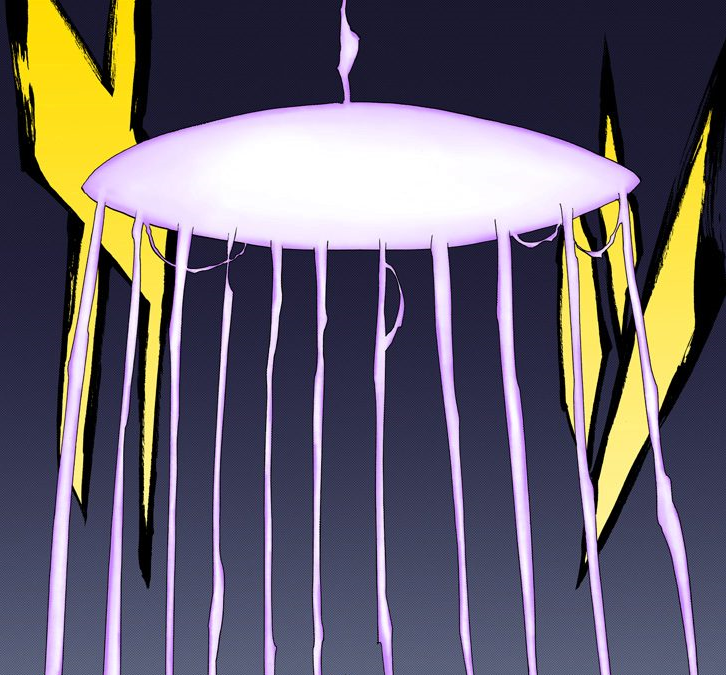