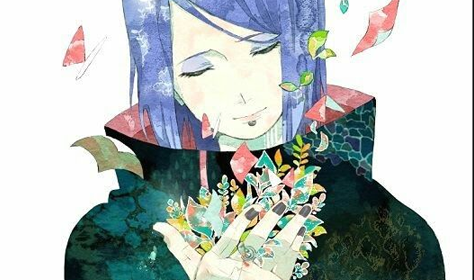 Upon hearing Kirio's name, Hime's eyes widened, somewhat lost in shock as she paused to process that name properly. Kirio was her beloved sister, someone who she had reconciled with some time ago after the fallout that occurred between them.

Even if she had forgiven her, Hime had always felt some sense of shame for compromising Kirio's path in life. She was destined for greatness and Hime allowed her petty jealousy to ruin their bond when all Kirio desired was to make her proud. It was a detestable stain on her soul - one that remained long after they fell out of contact with the other.

Hime could not recall if she herself had ever met Rose in person but Kirio was a captain with limitless potential who rose through swiftly rose through the ranks and was even rumored to be of such skill that she could one day join the venerable Zero Division.

Of course people would talk about what happened and why a woman, set to soar to such heights, would retire out of nowhere and chose to live her days out as the owner of restaurant, to say nothing about her sister who had disappeared along with her.

Fortunately, as he did not inquire about the reason as to why she retired, Hime felt she would answer his question and give him a peace of mind. All things considered, Kirio had made out well and never allowed hate to cloud her heart.

"Indeed, that name rings a bell as well as any. Kirio is my younger sister. When she retired from the Gotei, she returned to a Café our mother had built in the Rukongai and became a wonderful chef who prepares wonderful meals and always treats her customers with the utmost kindness. I'm proud to call her my sister." 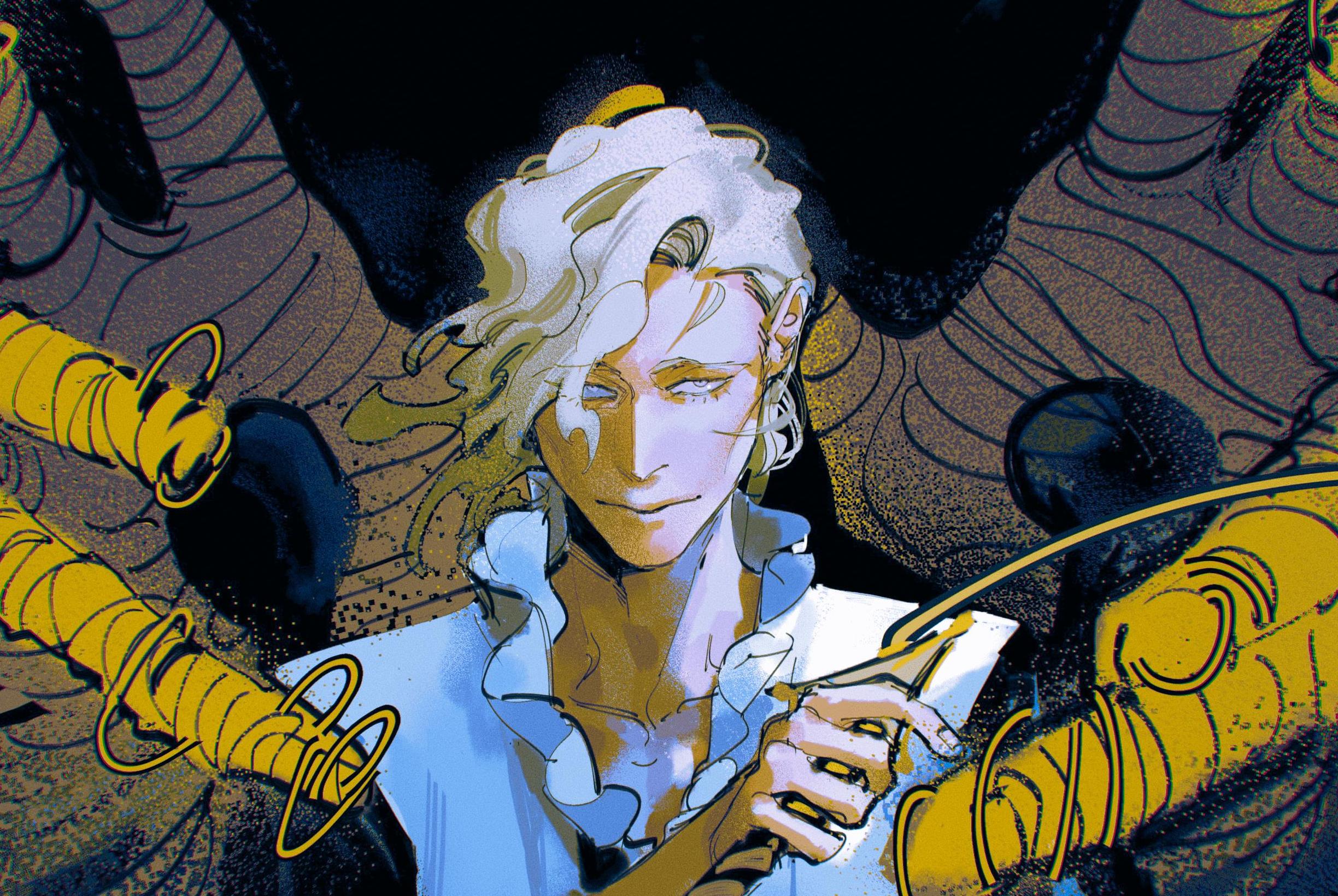 Rōjūrō Ōtoribashi | Musical Wanderer
It did not take a master of deductions to notice that the mention of Kirio certainly took Hime by surprise, and not in a definitively pleasant way. Rose took that in his stride as he processed the information that she offered up in response, it certainly made for an interesting spin on what could have been a rather straightforward story. But he also knew better than to pry into another's business so brazenly.

"Ah, what a talented woman. And what a talented family she has too, her sister a proud member of the Gotei United just like she was. That is nice to hear, a happy ending is not all too common for those in such professions and positions."

He cast a gaze skyward, recalling all too well where he had ended up in the aftermath of his own departure. Certainly, he was envious of Hime and Kirio for having a family to fall back on. Heading out on one's own was certainly an experience he never intended to repeat in this lifetime. There had been enough running, enough pain.

"I hope she keeps well, that you both do really. This world needs more poets and chefs to add some colour to this monoscape."

Although her expression didn't readily show it, there was an inner sense of relief she felt at her answer being a satisfactory one for the elegant man sitting beside her. She had come to terms with the actions in her life but she hardly expected to meet a man her sister may have met during her time as a member of the Gotei.

Of course, she did not desire for this moment to be marred by speaking of any tragedies or how low she had fallen in life. Perhaps a part of her had admired the man in such a way that she did not wish to see a frown on his face, akin to a child pining for their parent's approval.

He was gentle of heart and only desired to express himself through his art and musicianship. A genuine spirit, if there ever was. Hime rarely ever found a person she could deem suitable to spend time with and relate to on some level. This was a grand meeting, to be certain, and Hime certainly yearned to see him again, to spend a day in his world and hear him play his own music.

"I hope that you keep well, too, Rose. An elegant spirit such as your own is a rarity in this world. If I may be so bold, I'd say that this world needs a man like you, a vibrant soul full of expression and artistry. I hardly speak of random meetings so highly but to meet you today was a truly illuminating experience, one I won't soon forget."