Tea Time For We [Vee, Hannah]

Tea Time For We [Vee, Hannah] 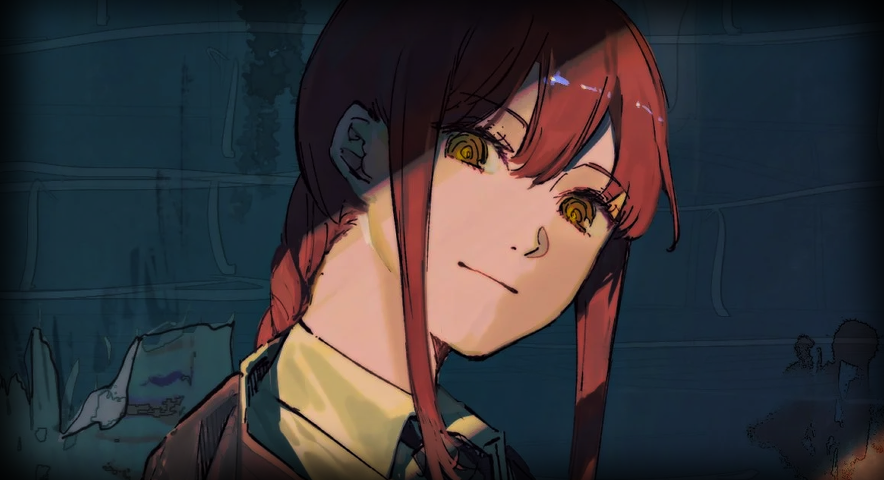 It had been a while since Vee had spoken to Hannah, especially after her mission. With the help of Ehefra's gloves, she finally made progress in her training, though decided to arrange for a meeting with the Shinigami she had met some time back. Was it mostly to present something to impress? Maybe, but she at least wanted to meet her again, maybe get some more pointers.

She had arranged a day and time for them to meet within one of the City of Light's cafes she typically frequented for studying or just chilling out, and not long before that appointed time was Vee sitting at one of the tables, looking for the blonde woman curiously. She really did wonder how her senses worked, being blind and stuff...

Dressed much less impressively than last time, Hannah would arrive at the cafe Vee had set out for them. She was smiling, though that quickly went when she saw Vee's injuries. She had been fixed up by someone, but not so well that there wasn't still evidence of her being hurt.

"Vee, honey. Why didn't you call me when you got hurt like this? It doesn't look like a simple scrap of the knees" Hannah exclaimed, stepping up to the woman to take her hands and give a more in-depth scan of her wounds. The air grew heavier as Hannah pulled in a higher definition of sight so she could more accurately work around what was left.

Vee flinched when the woman suddenly came upon her, grabbing her hands and asking her questions with not so much as a hello.

"Woah woah woah, okay slow down!" She'd gently pull her gloved hands away from Hannah, having a rather heavy feeling in her chest. It was suddenly a little hard to breathe, but she kept herself composed,

"First off, I got injured on a mission. Second off, kinda hard to call people when your phone's sitting at home when you got rushed to the hospital. Third off, i'm practically all better! Doctor just said to ease myself back into training."

She was quickly and nervously trying to explain her situation to Hannah, awkward smile and all as she went on, "I'm fine, Hannah.. How have you been?"

"If you have to ease into it, then you aren't all better. Honestly, what kind of ape do they have in your hospital?" Hannah exclaimed, seemingly riled at the whole concept. Of course, she managed to cling to a small shred of sanity and realize they had only met once and that she was pretty low on the woman's list. Hannah was just a little, obsessed on the healing front.

So, taking in a deep breath, and then sitting down, Hannah would nod.
"I have been excellent, actually. Yourself? Other than improperly healed wounds"

"..I mean it's just a doctor and a reccomendaton to help me recover faster..." Her voice had grown a little tiny as Hannah seemed to rant and diss on the people who treated her. She was confused, was this some healer fanatic stuff? It was pretty good treatment with how short a time she spent in the hospital compared to others, so Hannah's weird ranting and remarks just got her feeling puzzled,

"I mean, they're healing just fine. I'm doing pretty well, actually i've gotten better with Reishi manipulation!" She'd smile wide, "I got a little help from a cu- coworker," She felt her face glimmer with a blush for a second before continuing, "She made me these gloves that helped with making sure my hands didn't get injured from getting too cold. Some practice later and i'm doing a lot better with it."

"If you still need to recover, you shouldn't have left the hospital" Hannah retorted, calling over the waiter to order herself a cup of tea, and a cake. And whatever Vee wanted to have.

Though, hearing she got some gloves to protect her from the cold made it seem weird. She must be leaving something out because no way would a simple pair of gloves be something Vee hadn't thought of before.
"Did you have no luck pursuing projection of your knives?" Hannah asked. She didn't seem to be struggling all that much with shooting the Knives before, and they fixed the problem of not touching the freezy ouch knives. There was a definite loop she was out of, here.