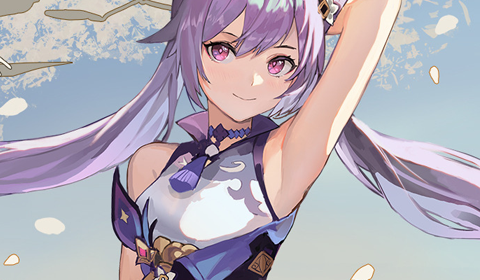 NAMI MUIRA
Ouch. It was a benign hold on her neck, realistically Nami felt confident that based on her hakuda training she could've broken the hold assuming the strength difference was not in the equation. In reality though she doubted that she had any hope of beating Asami in truth. So with the little jump and tension that made its way into her body to reflexively wince from the demonstration it was her turn.

She answered and reached out to place her hand at the same spot, it was far more precise than one could expect. She didn't hesitate to reach out and quickly get her hand in the same spot on Asami whereas a more inexperienced person might. If there was one thing that Nami felt confident in it was her deft hands that were well trained to pickpocket.

Best to seek confirmation on these things, she hardly wanted to pretend that she was as competent as her teacher here. 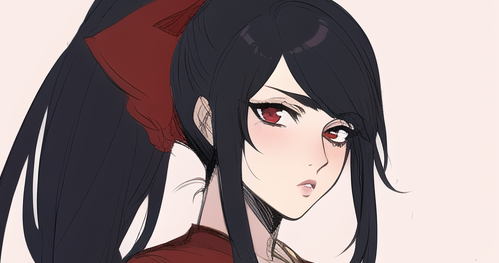 Furukawa Asami | OFFICER OF THE 5TH
"Good. You have a talent for it."

She was not all too surprised that Nami was capable with her hands, Asami could often identify a competent student when they came through her class. Some were more visible in their aptitude than others, but that did not mean she was blind to everyone else in her care. So she offered a single nod because then came the tricky part.

"Now you want to focus your energy, gather it within yourself and then rapidly expel it through your grip. Like snapping your fingers."

There was no natural way to let Nami practice it whilst also asking her to have restraint. The nature of these techniques was that you had to rely entirely on a sudden overwhelming burst, after all, so conditioning oneself to throttle this release was counterintuitive. Fortunately, a key element to them was also that of surprise, and the lack of that allowed Asami to compensate. Knowing the pressure would come, she braced for the impact and trusted in her impressive physique to endure that which an unsuspecting target might not.

NAMI MUIRA
Aha. A talent for it, that's the extent of her talent though with the physical positioning. Once Asami asked her to expel her reiryoku through the medium of her hand she stared at the hand with a rigid focus. Her whole mind tried to make the energy achieve the desired result but it only really resulted in Nami's reiatsu growing ever slightly around her.

It was a lot harder to control her reiryoku in these finer methods compared to kido which was like a kind of formula to follow. The incantation giving form to the spell but she didn't really have any metric to achieve this result here. After a minute of staring at her hand on Asami she winced and shook her head to relieve the toll of strain that the focus had taken on her.

She had only really gotten a headache from the whole thing.

Furukawa Asami | OFFICER OF THE 5TH
It all amounted to little, as Nami seemed to focus intently on her but achieved little beyond releasing a little more of her pressure in general. Asami bore no frustration upon her face though, if it were so easy a skill to learn that it could be taught in a single gesture then it would hardly be something worth knowing. Her fascinator chirped up amusedly as she cocked her head to one side a little.

"You're too immersed in the expelling, not the actual point of contact."

Her own hand rose up to take hold of Nami's and guide it away from her shoulder. There was no exact science to all this, and most achieved it in a manner quite unique to themselves, but that was no reason not to try to help.

"Don't think of it like a spell. That's an easy pitfall to lose yourself in. This isn't magic, it's just about directing the power within yourself, so try to compress all that releasing down into one finger at a time. Like releasing just a single valve, not the whole tap."