«EVERYTHING LOOKS GOOD TO ME»
Alright, JJ can correct it if he wants, but I am going to go ahead and give Poliro the all clear for the position in order to process him faster through the ranks. Therefore, for the time being, he can act as colonel of that sector.
__________________

9/23/2014, 5:00 PM; PST Standard Time
Since me and Kyle are doing a major overhaul of the paychecking system in the admin panel, I am going to take this time to update yen payments in organizations. Therefore, I've updated the paychecks for the Vizard Corps AND fixed some coding errors. If there are any issues, take it to staff board or skype.

Cleared out a few inactive nigs out. Should be an updated list as of 21st November. Looking at how many members lately in the orgs, i'll try and get some recruitment stuff going on.
__________________

Name: Izumi Nakashima
Sector: Kido
Rank: Colonel
Link to Application: https://www.platinumhearts.net/t3313-izumi-nakashima-approved-0-5
Active: Active enough
Why Applying: Izumi specializes in Kido over all other catergories
What do you have to offer: Was a Former Teacher and Headmaster at the Shino Academy
Other Comments: N/A[/b]

Name: Kaida Axworthy
Sector: Special Ops
Rank: Colonel
Link to Application: https://www.platinumhearts.net/t13450-kaida-axworthy-1-1-0-5-in-release
Active: Active as a rabbit in the spring when he see them hot ass rabbit hoes walkin down the street and he like "Aight, then. Work it gurl." (Every other day. I joined this sight because I wanted to have fun and get back into the swing of roleplay after life kicked my teeth in)
Why Applying: She's not new to the organization deal. Kai's had extensive training overall and understands the ins and outs of operations that are either secretive or hiding in plain sight. She's a former lieutenant of the Gotei's Recon District so she's had more than her fair hand in combat and decisive strike missions.
What do you have to offer: She's a hacker through and through. Her ability to get into servers and crash them is unmatched and incredibly deadly. She was also a Lieutenant at one time so she could prove to be an excellent leader. Unlike most, she's come to gather with death as a personal friend she knows all too well. Kai can relate to people around thus creating a team mentality. Her loyalty is probably the most unwavering aspect of the Corps.
__________________ 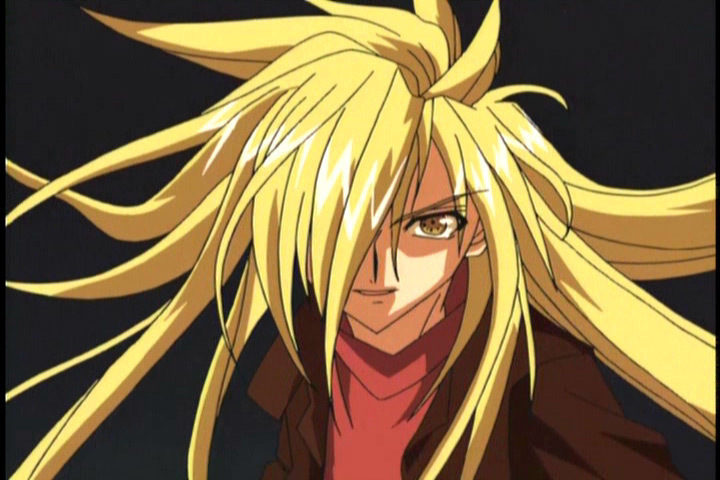 So I get to do a thing! Finally.

Colin: No you're not.

Anyway, you are hereby approved! Hope you enjoy the position that used to be held by the current leader. Also, try to get some more activity in hurr. That is your current mission from the Corps!
__________________
The Barracks!