►Request: A posting template for Aoi Anton. http://media.animevice.com/uploads/0/723/77206-38924.jpg_large.png His picture.
The only other thing I could ask seeing as I don't know much about the templates is for something in a medium color as he is a hybrid and would testify to him being in between two different races.

►Why: To make his posts more interesting and not a blank black text on plain white background.
►Incentive: A better looking post from Aoi. My love. And a hamburger...Digital hamburger

►Request: Kaminari Hatakeyama Template
►Why: Because I really, really want one!
►Incentive: Um.... >->!!!

This one is for Serenity 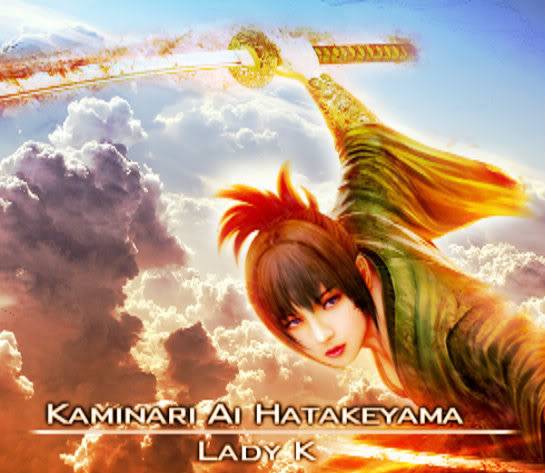 "Although Kaminari wasn't the best Shinigami around, she wasn't an idiot, nor was she naive. She knew that he had complete ability to block the first attack, it more than likely being the easiest one to do something about. The fact that it hit only let her know that he truly was paying attention to her power, strength, and maybe even her technique. Of course she could not be certain. The fact that he was from Squad Two gave her a few ideas about him. He is more than likely fast, stealthy, and quick in the kill, so his knowledge of the body was not shocking to her.

Kaminari kept her eyes on him. In this situation, most females would have reacted as if he were some sort of pervert. She did not. She stood there with a serious look on his face, taking in his words. With each 'here', she took note of the spots that he was pointing out to her and thought of ways she would strike him. She did not speak to him for she was concentrating on her ability to strike his body. Although, a single question entered her mind, "I wonder if he knows... why I don't talk...?"

Pushing the question from her mind, she took in a deep breath. Her eyes still did not leave his own. Kaminari brought her hands up to him and mimicked what he had done to her. The breeze that she enjoyed so much once again pushed through the area and caressed her skin, blowing her hair passed her face, but she didn't seem to notice this. She was so focused on training and learning from him, that one of the things she enjoyed most she was able to completely ignore. Narrowing her eyes as each place was memorized, she brought her hands up to the side of his face and tapped there a little harder than she had the rest. Although she knew his motives, she didn't appreciate him allowing her to land a single hit on him without her actually deserving it. This hit was his little punishment. She knew she could get in trouble for it, but at the moment she only wished to become stronger, faster, and get to know her Zanpakutō. Those were her goals, and false strikes were only going to hinder her progress.

Kaminari still did not look away, her eyes locked onto his. Even with her thoughts and memorizing each place he had said, she did not look away. It was like she was creating a detailed picture in her mind of each spot that he had pointed out. "Now again!" she heard his words and then nodded to him. Her hands came up and she moved into her stance once more.

The gap between them was soon closed. She went to strike him in multiple places, this time more than before. Her first strike was with her left hand this time, sending it rather quickly towards his stomach. The second was with her left, bending her arm towards her first, she aimed the back of her fist towards the right side of his face, quickly bringing it back and then sending the same hand, now no longer in a fist, sideways into the side of his neck for two quick jabs.

Kaminari decided not to stop there and shifted her weight slightly, sending her fourth strike forward and into the middle of his torso, right under his rib cage in the middle of his torso. Now to switch it up, she went to try and surprise him and sent her right leg up, her foot flying straight for the underline of his jaw as fast as she was able to. His speed and his strength obviously out matched her own, but she hoped that she would have the slight ability to catch him of guard with this one. After all, not many people were flexible or quick enough to pull off a kick like that one.
Posting Template By: [THEFROST]
__________________

►Request: Amai Template
►Why: You're good at coding & graphics in general so I thought I'd ask you out of all the people on PH that works on graphics. I'm also planning to keep her for a long time so having a long-term template to work with would make me very happy. c: I don't really care how long it takes, though so take your time if you want with requests from others.
►Incentive: I would offer you yen but it would be illogical as you can simply create more for yourself... I guess I could sell my aznface or body. <3 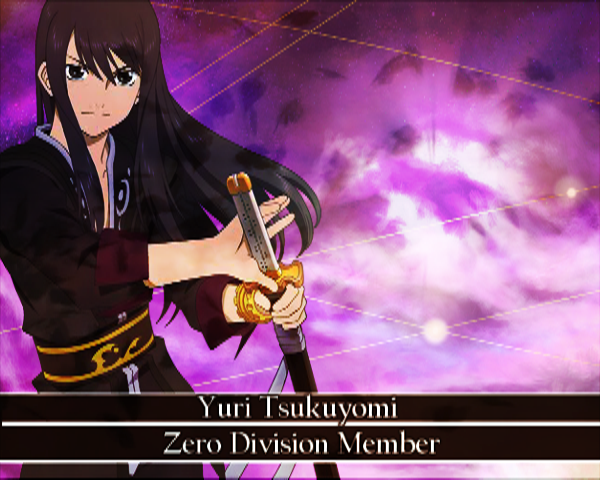 ►Request: Can you add scroller and blend it so the bg and the picture.. look like they are one picture.. And.. just in short.. polish it up.. and make it .. cooler?.. and add vectors to the person which is in the templatee

Permissions in this forum:
You cannot reply to topics in this forum
Who is online?
In total there are 23 users online :: 4 Registered, 0 Hidden and 19 Guests