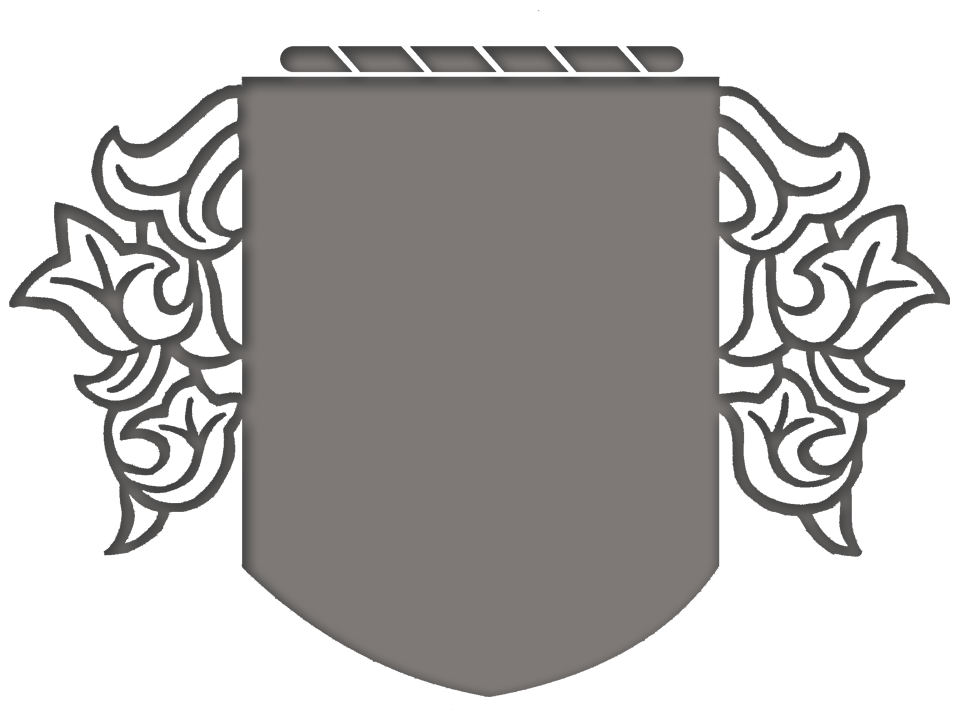 KARAKURA HIGH SCHOOL
Due to the increase in spiritually-powered and hi-spec individuals within the Karakura City area, the place was given new life, and new light had been shed on the roles of the spiritual in the day-to-day running of the world. After the days of the Winter War 400 years previous, and the other events that has similarly transpired since the Shinigami-fication of Kurosaki Ichigo, students in Karakura High School were eventually able to realize their own latent talents--out of all schools in the country, Karakura High boasted, and still boasts, the greatest number of spiritually-aware and -powered teenagers in the country. However, this is not just the case involving humans. Due to the large number of latent spiritual powers in the school, the now missing Headmaster, Risteárd Engel, allowed students of all races to enter, making Karakura High School the very first school in the country, if not the world, to accept spirits as students, as long as they at least appeared to be the right age, and stayed for the same amount of time as other students. The result of this has been a fair understanding of the workings of the Soul Cycle itself--so it has been for over a hundred years.

When Entering the Karakura Highschool, one's race, alliance, position and other such thing in the world are perfectly, and completely erased. When one enters the highschool, one enters as a student, just like everyone else in the school. Disputes due to race, alliances, status, and other such things are punished SEVERELY by the school's disciplinary comittee, Judgement. As the school is a refuge, a holy ground for all spirits that live in Karakura, and even some foreign ones, the school is geared to teach these eternal/mortal/living teenagers what exactly is a normal, social life. Due to the wide gaps in not only spiritual power, age, and knowledge, but races, goals and attitudes, the school has become highly flexible to accomodate any student within it's walls; many different levels of students will be lumped in the same year level, due to the facillities of the school only be concerning Highschool students. This said? Right next door is the Karakura Elementary school, and on the other side is the Karakura Middle School. So all kinds of students are on the campus of the Highschool at many different times. Concerning the level of all students, many take remedial classes, or supplementary classes in order to advance themselves further in their year range; to some, this might mean that they have to remain in school for 2-3 extra years in order to make it to the normal grade average.

However, the reason why Karakura high is so renown is not only it's perfect neutrality towards any and all students that wish to enter her walls, but also the Spiritual Aid classes. These classes were made to help teach people how to control, expand, and even unlock their special abilties; although, these are considered as electives, they are highly recomended. The school's large library of books has a huge amount of information, helping anyone keep themselves informed on the on-going ressearches in the world. The school loves to further it's involvement into the community, but does not explicitly support one side or another in a conflict. The school also functions as a last resort mass safehouse for all people living in the city; this is only used in large, and global emergencies, that would require the school to function as such. However, this doesn't happen often.

-----------------
However, you can't expect to put thousands (in excess of 5000 now) spiritually powered students into a school and not have them want to test out their abilities. So, along with the general rules of Karakura High School, several new rules were implemented--this is known as the "Duel" system, and serves as a cornerstone to testing the abilities of all students--whether physically or otherwise. The rules pertaining to this system itself are as such:

1: When you wish to challenge another student to a Duel, you are to take your Karakura High School badge (proof of identification as a student) and place it onto a surface in front of the person that you wish to challenge. If they accept, they will return your challenge by placing their own badge on top of yours. Once this has happened, a challenge is devised by either consensus, or a neutral party.

2: During the course of the challenge, unless it is specifically stated in the set guidelines, no other parties may interfere in the running. This is especially true in fight-based duels, where you could get in the way and get seriously injured.

3: Once the Duel is over, it is over. Any further attempts at violence will be punished severely by any presiding teachers, or students in Judgement. If the case is severe enough, the Headmaster himself will be forced to take action. If this is deemed so, may the Lord have mercy on your soul.

4: Team-based Duels are allowed as well. In these sorts of Duels, there may be a variety of challenges, suiting the strengths and weaknesses of the individual combatants--each battle in a Team-Based Duel is one-on-one, with the total number of wins contributing to the victory.

5: Betting can be made upon Duels at the discretion of the challengers. All bets must be honored, no matter what.

Class Divisions: Classes are seperated into three years; the First Years, the Second Years, and the Third Years. Each year has several classes; however, for the sake of occ, there are only 3 classes with around 8 slots currently. This will change as more people join.

The First Years are those that are new to the highschool; generally, they look like normal 15-17 year old teenagers, depending on their birthdate and other factors. Generally, these are the Kouhai; the young ones of the school and generally are the fresh blood, ready to churn the next three years at this school. More or less, they are the newbies of the school.. so have a lot to prove.

The Second Years are the ones that managed to pass First Year, and are half-way in the school system. Known as Senpai to the First years, and Kouhai to the Third years, these guys are half-way in; so they know their way around generally and are better known at this point. Those that are in this year, tend to look 16-18; still, they are getting their ropes in, and are learning a lot more.

The Third Years are known as Senpai throurough the school; these are the people that had a good run, and are on the cusp of graduating from the school. These guys tend to look from 17-19, but some even push the 20,22 mark. Why? Because Third Year is the most flexible in school! People can use extra years in order to further their knowledge at the school, and get themselves ready for real life! But the school tends to cut them off at 23-24 because it gets ridiculous, and directs them to night classes for adults.

Class Presidents: A group of students that represent each of the specific classes. A single student is selected to represent their own class as President. A class president is needed to be active, and attend Student Council briefings. They are also responsible to keep their class in ship shape.. and as such ned to be active!

Student Council: These people represent the student body as a whole; if you are a member of the Student Council, you cannot be a part of Judgement. They're responsible for events and the like, and are given a yearly budget to work with. Basically, they are the administrative side of the school; they make sure to organize and keep everything in order, and also coordinate with Judgement in order to keep everything nice and under control. They take care of the student's complaints, and often work as an intermediate in between the students and the teaching body of the school.

Judgement: If Student Council is the UN, then Judgement is NATO. These students are tasked with keeping the peace where teachers cannot. Wearing a specific armband, they can be obviously noticed--and tend to have the most powerful abilities in the school. One must take care around a member of Judgement. If you are in Judgement, you cannot be in the Student Council. Keep in mind, Judgement is also the ones that enforce the rules amongst the student body; and can mete out punishment when needed.

Equipment: Every student in the school is required to carry a badge at all times. This signifies their enrollment, and protects them from outward damage. The item is their official registration. Refer to the item for more detail.

Uniforms: The school is not picky about the student's school uniforms; they do have a default uniform for those without one however. The uniform can be customized along side colours, lengths, and some materials, but they all have the highschool crest, which can be asked to be patched on, and are all school uniforms.

Note: You can only reserve teaching positions; not student positions.

Student Enrolment Form
Full Name:
Link to App:
Age (Visible): (Visible only applies to spiritual beings! Humans/Quincies must use their actual age!)
Class:
Would you like to be the President of your class (if available)?
Would you like to join Judgement/Student Council (omit one)?

Student Enrollment Form
Full Name: Narumi Hideyoshi
Link to App: HERE!
Age (Visible): 14 (is a bit further ahead than most his age)
Class: 1-U
Would you like to be the President of your class (if available)? No
Would you like to join Judgement? Yes

Student Enrolment Form
Full Name: Zero, uses Quincy for last name if required since he doesn't know his real name.
Link to App: https://www.platinumhearts.net/t2915-zero-approved-0-3
Age (Visible): 16
Class: 2-S
Would you like to be the President of your class (if available)? Yes
Would you like to join Judgement? Yes

Student Enrolment Form
Full Name: Mikado Shiina
Link to App: https://www.platinumhearts.net/t5934-mikado-misha-shiina-approved-5-5
Age (Visible): 17
Class: 3-S
Would you like to be the President of your class (if available)? No
Would you like to join Judgement? No

Had to apply this one! Just had to! xD