Do fairies have tails? A question with no known answer, an eternal journey filled with joy and laughter, as they create their own future without any regrets and without looking back! They are united together under one banner - they are Fairy Tail

That is the basic idea behind Fairy Tail. They are a guild founded quite a long time ago, with ever-changing members and leaders, but they always kept their goals and spirit the same. Everyone with spiritual power can join Fairy Tail, regardless of race or origin, and they are expected to leave their past behind and see the guild as their family from that point onwards. To symbolize this, they carry the mark of Fairy Tail branded onto their body, in varying colors. 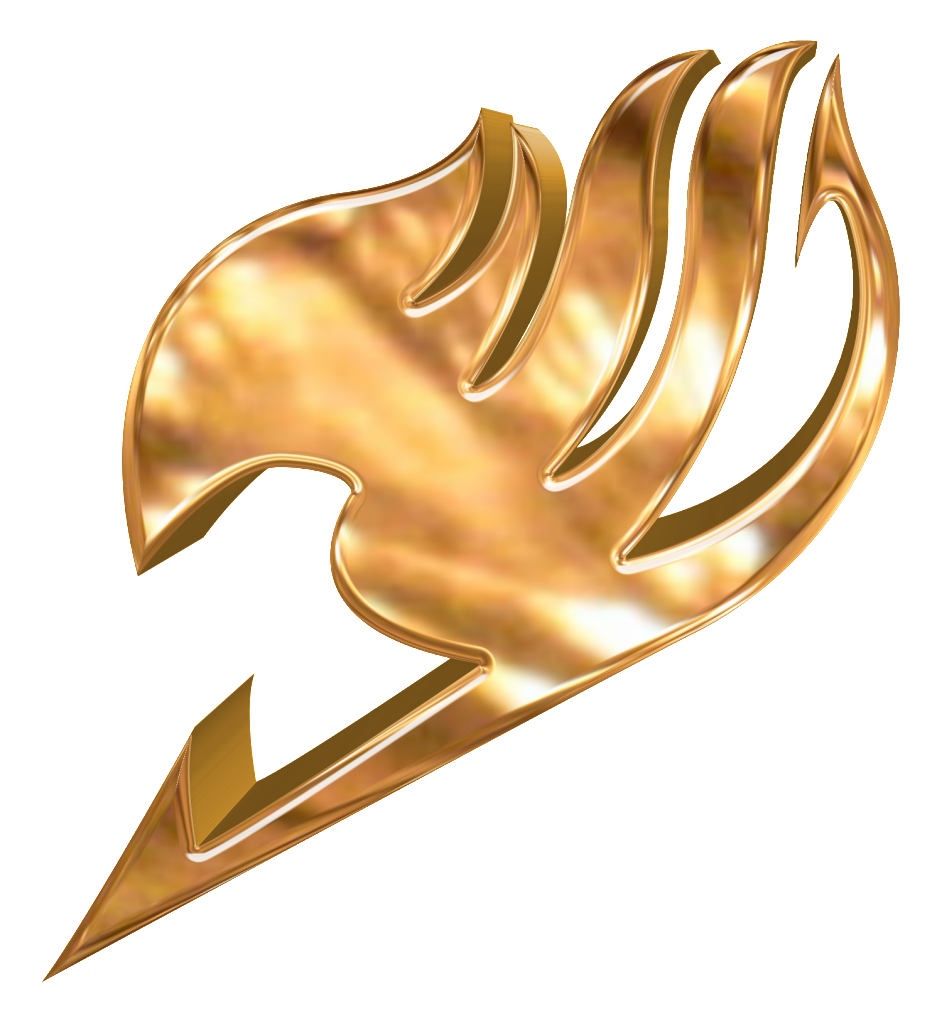 As a guild that sticks together, they take on missions and jobs given to them by people in exchange for money or other payments, acting a bit like mercenaries. However, every member of Fairy Tail is allowed - and expected - to reject missions of their goals or methods require them to be evil - they are truly not saints, but not villains either. Members are allowed to have friendly and unfriendly competitions between one another as long as nobody gets seriously injured, and the guild hall is often suspect to getting trashed halfway during these brawls every day. However, to take serious action against the morals or the companionship uniting the guild will lead to a person getting thrown out of the guild, with their mark erased - although those expulsions can be reversed in some instances.

Even if a member leaves Fairy Tail, by choice or not, they are expected to follow three rules:

Guild Roster
A list of all current members of Fairy Tail. To achieve higher rankings, the members have to pass the so called A-Rank and S-Rank exams. The SS-Rank exam is confidental and only known to the Guild Master, and the next Guild Master is chosen either by the former one before he steps back from the position, or voted for by the entire guild in the case of the death of the former master before a successor was named. Family name or blood bounds carry no weight within Fairy Tail, as far as rankings are concerned.


The current members are:


The Base
Calling it a base might be pushing it - the home of Fairy Tail is the guild hall, which is about as large as a big mansion. The main entrance leads directly into a big, open room with a lot of tables and comfy opportunities to sit down, as well as a huge bar and a direct connection to the kitchen. A stairway leads up to a small overlooking area - while everyone is allowed to go everywhere in the guild hall, there is a small difference here. The mission board on the lower level contains all missions up to Rank A, while S, SS and SSS missions are exclusive to the higher level. A strict magic spell prevents A-Rank and below mages to even read the text on the upper mission notes. At times, though, it has been rumored that the spell wavers, almost as if it is alive itself and takes some enjoyment out of causing real challenges.
From this main eating, drinking and chillin' area, multiple doors on the sides take one through multiple hallways to living quarters for every single member, some quiet rooms to relax away from the loud action of the guild, planning rooms for strategic missions (said rooms gather dust), multiple shower rooms, and even an open-air hot spring. Both a mixed one and two seperated ones, in fact.
Maybe the most important part, though, is the location. The home of Fairy Tail is not bound to any dimension, and can instead teleport to any known world that is not protected by a special barrier. Members of the guild can call the Guild Hall with their insignia, causing it to appear nearby. The main door of the Guild Hall can then release the members into any world they need to go for their missions or other activities.

Three Gifts
The 'three gifts' are three magic spells exclusive to Fairy Tail, each one burning with the radiance of friendship between the members of the guild.

Aivee Clean-Up Time!
This member has left the site or is inactive! Therefore, I am placing this into archives! Don't worry, if you want it back, simply post Here!