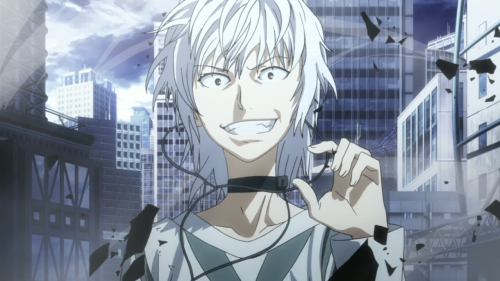 Below are the characters in which I have given permission to be requested by others to include in their history, share FC's, be included in plots or anything else that needs my permission and pertains to any of these characters that are listed below.

• Character: What Character are you trying to relate to mine?
• Request: What is the Request?
• Notes: Anything else to add?

Request Template
]• Character: Michael
• Request: I am requesting that Deveta Touketsu and/or Mana will make a nice little stop to talk to Michael. Considering that Michael is possibly one of the youngest Danava, if not the youngest ever known and due to the sheer rise in power at such as quick rate, which I assume is not normal for most Demons and the abilities that Michael has been known to have would most likely interest the God of Demons and the Queen on how he is using those abilities as the only person with a similar power set is the Queen of Blood and Michael appears to have a more Melee form of using those abilities. It has also been known that Michael has been able to use to Demon's natural abilities and modify them to fit his purpose, such as his Reiastu Drain ability.
• Notes: I am really very hoping that this could be done.. if Frost has the time to have a nice little talk with little old me. We did talk about Mana talking to Michael, but not Touketsu and I still think it would be a fun converstation for Michael.

Request Template
]• Character: Revan van Dromund Kaas
• Request: Revan attempted to hunt down and destroy Deveta Touketsu in order to restore balance to the world, but when they met and had a short skirmish he was wounded and had to retreat. This would aid in my writing of Revan's history because he has been around for millions of years and has been fighting people like the Devata Touketsu his entire life in order to restore 'balance' to the universe.
• Notes: Would be a short segment of Revan's history.
__________________

Michael
I'll most likely have someone inside of Mana's camp become aware of Michael's progress and probably have him make a note to have an appointment set-up between the two. When that occurs, she'll probably request he come somewhere in Demon World to analyze him. Most likely the Asthavon Manor in Demon World.

Revan van Dromund Kaas
Everything seems legitimate enough, I'll approve your request to have Deveta Touketsu mentioned in his history.

• Character: Zin Yuudeshi
• Request:
Seen as Zeda is Zins son, could I please share the face claim in order to present the clear relation between the two individuals ? Plus the fact that no other face claim looks as cool as Mikoto
• Notes: Pleasee (:

• Request: well i was hoping to use Zin in my history, in it it pretty much says that he raised her like his own daughter taught her how to fight ect. She eventually left his side when she was called out for not being a real yuudeshi and then wandered

• Notes: i've already made up most of the app with yo prior permission but i though i should just ask because hes used quite heavily in this app.
Shizi Lionus
__________________

Eh, I'd prefer it if you used the teenage version of Mikoto. You can see the image above and I can try to find more images of that incarnation of Suoh for you if you wanted to use that for Zeda to match Zin. Other then that, I wouldn't really feel comfortable sharing his claim with Zeda.

I don't think I have a problem with her having mentioned Zin like that in her history, but I may toss some special powers her way after being around him that long. Those will come later when I feel less tired, as at the time of this post, I'm pretty exhausted after working pretty tensely on some apps of mine.

• Character: Musashi
• Request: I would like Zin Yuudashi to be the mentor of sorts to the never say die or give up Musashi I am making. He's young and won't surrender for anything, I believe Zin would be a great person for him to learn from. Race is meaningless to him he's a Shinigami with a hefty dream.
• Notes: The Lion 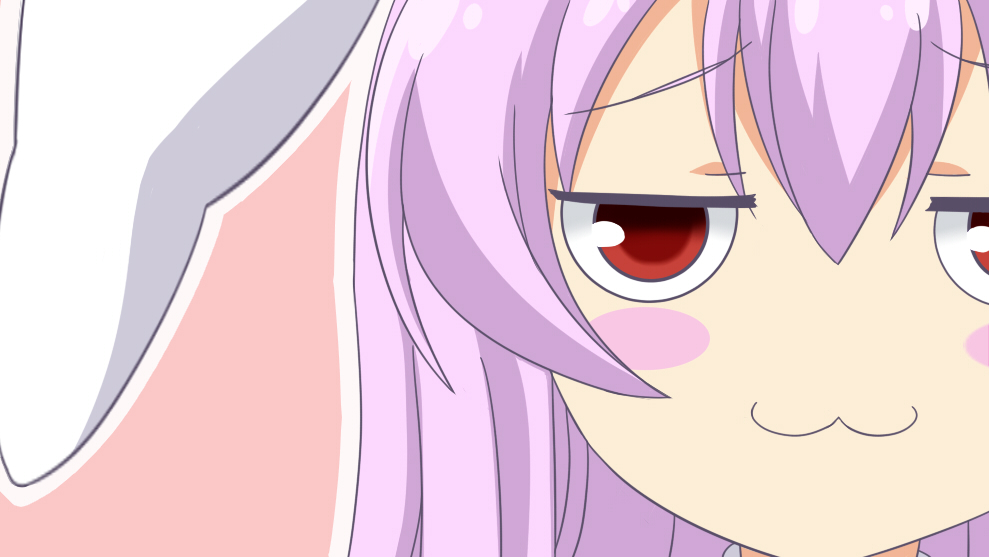 YE GOT THE CLEAR