It has been two years since the last appearence of one of the former squard 4 member was seen, speaking to their captain at the time, a much more different time to what is transpiring now, easier for some who are used to the old and not that forwards into the new standing of the soul society. As for Kaida, it was a whole new setting, being gone for two years a lot of things have changed, but things happen and stuff were needed to be taken care of which had left him to become Missing in action for the couple of years. The smile in the kids soft rose like ivory skin gleemed at the compliment of sky from the soul society. Staring directly at the entrace of the seretei from the rukon district west side, it was apparent, he WOULD have to find a excuse to say for the reason of his absence, it was a tough one at that abandoning his post and leaving without authoritive leave.

Kaida sighed softly holding onto his Zanpaktou's sheath as he continued to walk towards the gates that was spotted into the west rukon district, the shinigami dusted his shihaksho and dustewd the dirt from his hair, standing up straight, his feminine like body had seemed to curve out into a more feminine like figure, the appaearence of his face had not changed it was still the childlike fem look, not much had seemed to change within the shinigami's appearence beside their hair had become much longer than before. the dark blonde hair was no longer to his shoulders, they have surpassed that and came down to his ribcage, his fringe longer as well, which was now clipped to the side of his face allowing it time to be tamed to stay on that side naturally, One thing kaida was happy with, it the fact he still looked and appeared feminin regardless of how many years would go by, atleast for now anyway.

Walking closer to the gates, Kaida could feel the shudder rumbling across the ground as the protective barriers and the walls were being activated, looking up into the sky with his emerald green eyes watching the walls come colliding down to the ground shaking and blowing dust and debris around the rukon district which was a little quieter than normal, maybe because there was a shinigami in their presence, who knew, Kaida wasn't bothered by this face anyway, taking a deep breath expecting people now gathering and positioned behind thw walls, not knowing if the gate keepers would be appearing

"My Name is Kaida Valliere, From the old 4th Division, Previously addressed to Captain Ryushin. I request a pass into the sereite in order to explain and return to the Gotei."

Kaida spoke in a soft but authoritive voice, hoping someone would reply to him soon. There might be trouble for vanishing within an instant but it was time for him to return to his calling and his home.
__________________ 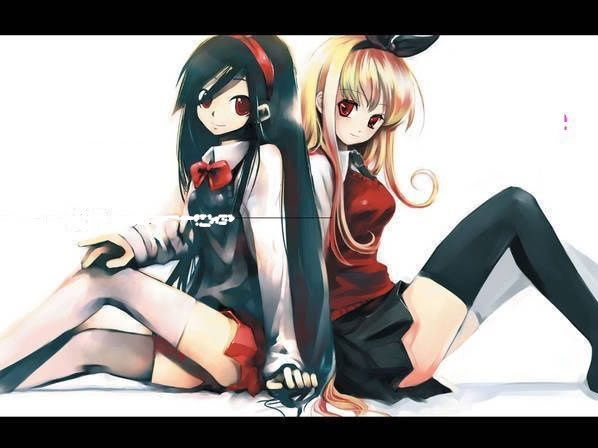