Hades, Arm of the Dead

Hades, Arm of the Dead

The Steed of Hades is a rather peculiar one. Having being merged with Henrex, it would only be natural that it would take on an aspect of him to fit in well with him. But strangely, Hades actually takes two separate appearances. The first appearance would be that not many people would be able to see or differentiate from the rest of Henrex himself -- that would be the fact that his dormant appearance lays with the rest of the various tattoos on Henrex's body, with Hades taking the form of black, thorn-like ink on spiraling around his arms and chest. In its active form, however, the tattoos slide off of Henrex's body and turns into a regular katana with purple wrappings around the hilt.

Necromancy: The main, and by far one of the most powerful ability of Hades would be the ability to create and manipulate the dead. Hades is a powerful steed that has been used to create what it specialized in for a long time -- and that has been stored within it for just as long. Being a weapon that has been used for potentially centuries, there are thousands, if not millions of souls that reside within Hades, all of which reside in a different world that is simply referred to as "Yomi", or as it is better known in English "The Underworld". This is not the actual underworld, per say. Rather, this is simply a world that the Steed has created through its own energy for the reason of storing the souls of those that is has slain or witnessed being slain within.

To begin things, this Steed allows for two main abilities -- reanimation (Necromancy), and Soul Absorption. The first part of its power, reanimation, is a rather simple concept. By reaching into the "Underworld", a user of Hades is able to pull out and use the energy of the Steed to create bodies, while inserting their souls into the artificial bodies. Now, the first thing to note about this is that this is heavily customizable. The user can create a large mass of bodies to appear, but this comes with the downside of the reanimated corpses being much weaker when it comes to creating them in mass droves.

Each corpse has their own tier, which is manageable by the number of corpses out on the field. All corpses, even if they are the only one created, are at a minimum tier of 3-1. Not one of the regular corpses can be increased in power by any means. Even if they split apart, which, in fact -- actually makes them weaker. The more corpses that are present, the further their tier goes down. However, they are not able to go down a level past 5-1 -- though this does limit the number of corpses that can be present at a time, leaving them at around 100 5-1 level corpses at a time.

Furthermore, to move onto the second ability, this also allows the user to "absorb" the soul of a person after death. This may seem like it would be an incredibly powerful trait -- but it really isn't. Firstly, this is something that is primarily used to affect NPCs and will rarely ever be used against another player's character(s). Furthermore, if this ever was attempted to be used against another character, it would require permission of said character, and would only ever be used for plot reasons.

Additionally, this would cause drastic changes within the soul of a character themselves -- namely, their tier. If a character's soul was absorbed by Hades, they would see a drop. If they were a 0 tier, they would see a drop to 2 tier, and 1 tier to 3 tier. Furthermore, if this character were to be summoned to the battlefield, one will notice them to only be able to access their base state and the abilities in that state. They will not have any release forms, or any abilities from said release forms, or anything like that upon being summoned. This is something that also shared a limit with the special summons that the user has -- that being the character would be the only one able to be present on the battlefield, and cannot have any kind of backup from the other souls of the "Underworld".

Necromancy Summon - Lord Yama, King of Yomi: One of the special summonses that the wielder of Hades has access to is none other than Lord Yama himself, the King of the Underworld. This is a speedy summons that takes the form of a corpse with cracked skin, regal clothing, and a single katana. The main power of Yama is that his sword reciprocates the ability of Hades itself, with the ability to absorb the souls of others. However, his katana is only able to perform this if it actually cuts and kills the enemy. It does not gain this passively just by being in the presence of the deceased. Lord Yama is only able to last for about five posts, before disappearing and being unable to be used for the rest of the thread. 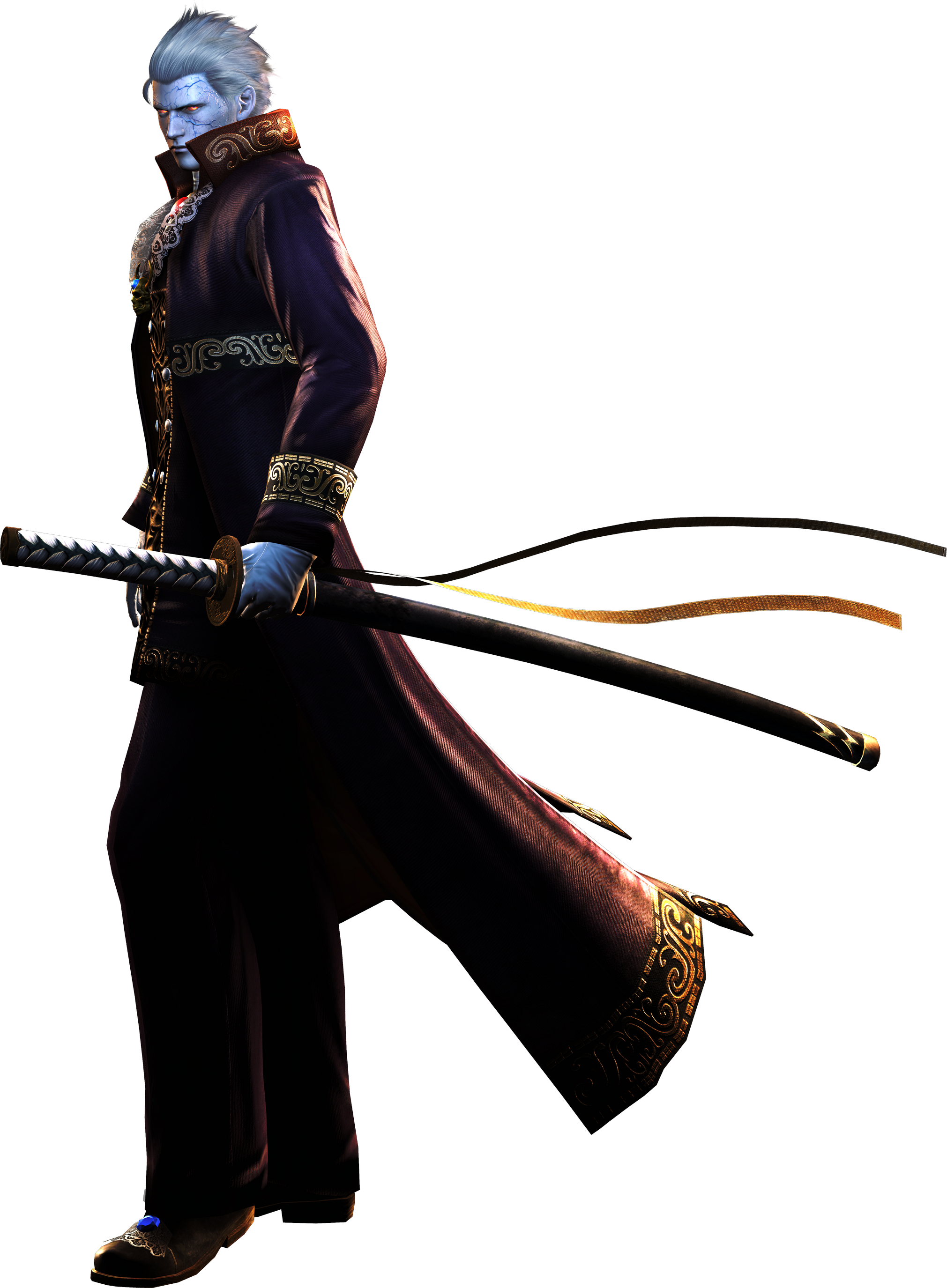 Necromancy Summon - Waira, Beast of the Mountains: Delving from another creature of Japanese mythology, Waira is an elusive creature that not many know about, other than the fact that it hides within the mountains. Representing its extreme lack of information in the mythos, Waira is a fairly simple creature: moderately sized -- around the size of a building or two -- Waira is an incredibly powerful summon, as opposed to Lord Yama's incredible speed, able to break through large buildings with ease. However, it is incredibly slow, one of the biggest downsides for its extreme strength and durability. Waira can only last for four posts, and cannot be summoned afterward for the rest of the thread.

Waira, Beast of the Mountains: 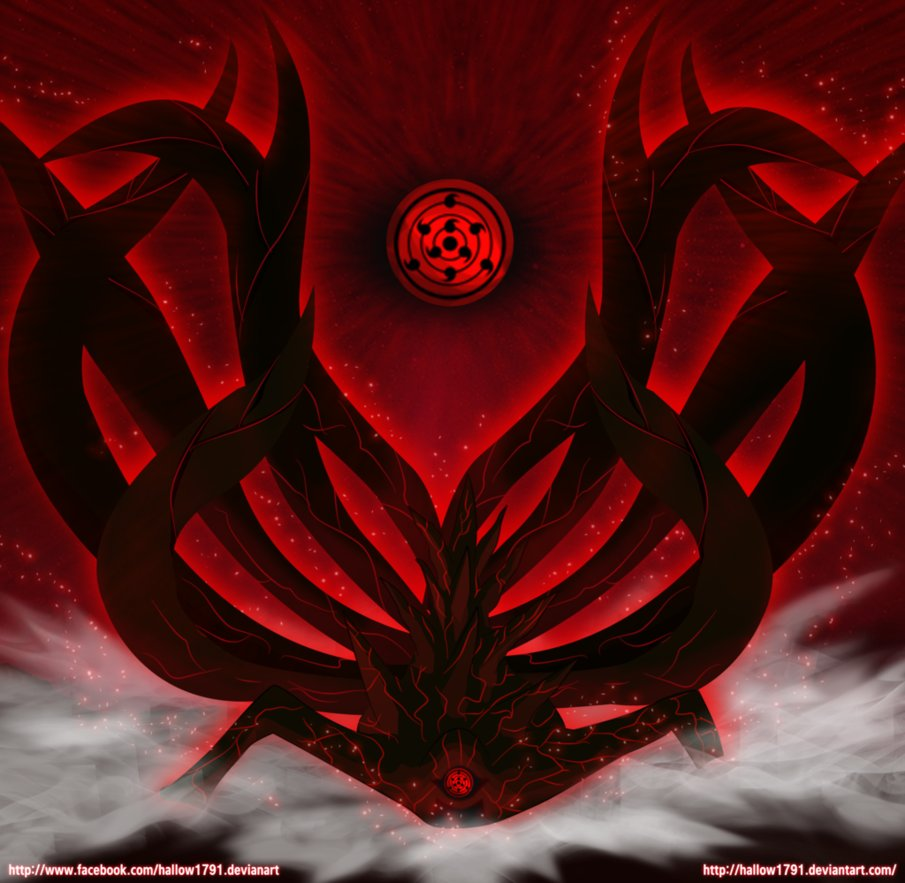 Re: Hades, Arm of the Dead