For the Public Good [Julian/Minerva] 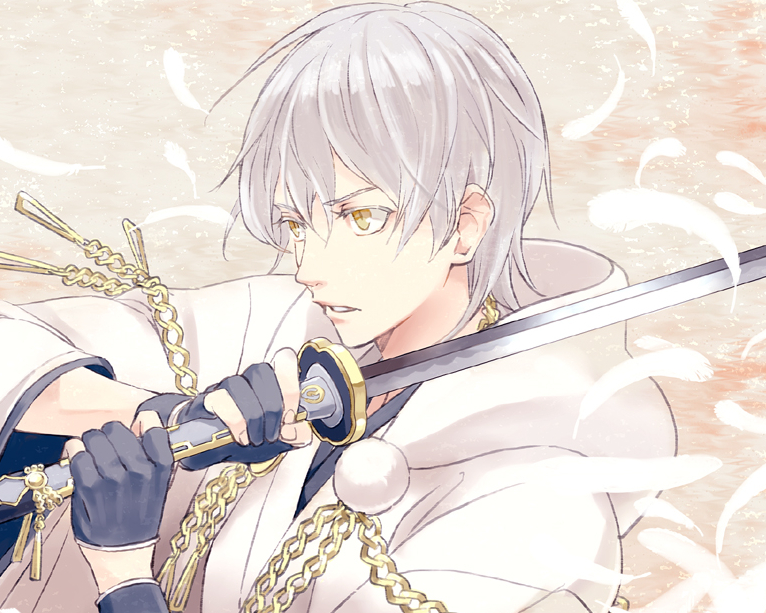 Somehow, Julian did not realize that he could have become all the more emotional about this moment. He thought that he would be able to handle this, he thought that surely, he could keep himself composed for this woman-

He could not stop himself from tearing up all the more as she told him that he did not need to do anything more than he had. That his dream was her dream. How he had failed this woman, in so many ways that he could scarcely even describe it. And so, when she kissed him, he did not hesitate to return the gesture. It was poor in its technique, and it was rather clear that he was hardly practiced at this. But he simply wanted her to know that he meant what he had said. He wished to give her everything that he could, everything that she deserved. Everything due to his wife.

"We have so very much to do, my dear. For the Rukongai, certainly, but for each other. I... Minerva, I am sorry I have denied you this for so long. But I will make up for all the time we have lost."

Julian held his betrothed's hand close, and began to walk once more toward the Seireitei. He wished nothing more than to ensure that she truly was his wife, not merely in his heart, but on the indomitable record of the society they had worked to build together. He looked to Minerva as they walked, and in that moment, he knew that he would never return to this place. He would not need to, when the memory of it would be forever tied into the sight of this woman beside him.

He felt as though his heart was aflame with this moment. He had not loved in so very long a time, had not known what its use might have been in his aims. But in this moment, he saw its use quite clearly. To see Minerva's smile was all the reason he could ever require.

Her legs felt numb, there was so much feeling overflowing from her heart and she wasn't going to fall down. Not now when she had something to hold her up both emotionally and physically if her legs wanted to fail her right now.

He wouldn't though, he hadn't.

Minerva's practiced lips guided her soon-to-be husband's inexperienced. His effort was worth so much more than any practiced technique could, all those hollow moments traded for practical means for the purpose of revolution were worth nothing compared to what she got from him.

Once that was achieved and he grabbed her hand she was not satisfied, she was a greedy woman that had been longing for so long and so she broke his hold and instead wrapped her arm around his waist to lean into him as they walked.

For some reason the Rukongai never looked as bright before, it never looked so healthy and she couldn't help but smile brightly while they walked wherever Julian wanted to take her. She did not know and in this moment she did not care so long as he was there. Maybe she was wrong to doubt that shinigami that sent her here.