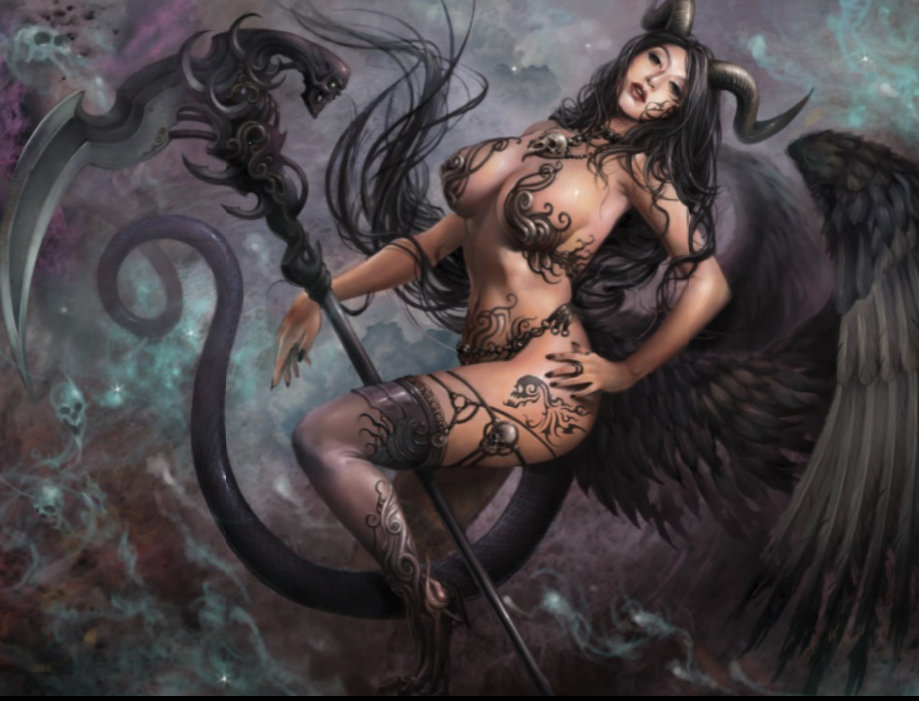 Claire observed the way that Cresimir carried himself, and was rather impressed. Although he had, evidently, few servants to look after his affairs, he was still confident to the utmost. The smell of blood filled her nostrils, which would by most accounts be disturbing, but to her it was altogether orgasmic.

"So, you live... like this? Well, I can't say I'm surprised, even if I was expecting more. I mean, look at you. You should have a much more... vibrant domicile. I mean, it's only natural."

She took a moment to look around the dreary interior of the castle that they had just entered, before she spoke once more.

"The meals ought to come soon, you say? Well, I certainly do hope that you speak the truth. Otherwise I might just become... famished."

She listened to him speak for a moment more, before he responded. Everything was going as she had wanted it to so far. She had little to say at the moment, besides,

"Your predecessor? Well they shouldn't still be alive, should they? Unless? Oh my, now you've really caught my interest. Show me immediately. I don't know how much longer I can wait."

As she said this, she winked, however subtle it may have been. In truth, she wasn't lying. She was indeed incredibly curious as to what was going on here, and she thought she had an idea already. An idea that made her simmer with anticipation. 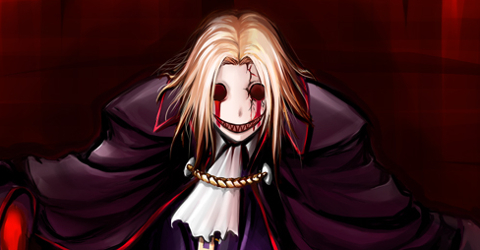 CRESIMIR
"Aha, yes indeed, my dear sweet predecessor. This dreary little place really was so much worse in the days before my arrival, you know. So unfathomably dull, so so so abysmally boring. The queen really even thought I ought simply roll over and let her rule when I'd beaten a few too many of her pups. The nerve!"

Cresimir simply laughed at the memory, and started right along down the halls of the manor. If he'd even heard the degree of interest in her voice, or if he'd even noted the wink she gave him, there was certainly no indication. He was far too caught up in his own thoughts, in the heat of whatever moment he happened to be replaying in his mind at present.

"But, yes, of course, there will be a meal in time. The food must be treated as something to be savored! In due time, in due time."

Although she was still interested in what the Sueki King had to show her, Claire was beginning to wonder what he had in store for her. It had been quite a while, and yet nothing had been revealed, nothing had come to light, and nothing was any clearer than it had been at the start. Still, Claire was content to observe, and to see where she would be led, although that wasn't generally the case. By nature, she was the one who lead, but in this scenario, in this environment, she was perfectly content to see how the situation unfolded. After all, she was in the kingdom of another.

She followed him through the winding path that he created, all the while wondering what exactly was going through the mind of the man she was following. It was quite difficult to ascertain, as he was quite obviously unhinged. He was unhinged in a useful way, however. Something that she could... well not necessarily harness, but at least she could aim him in a useful direction. Hopefully.

"Wow, this is an awfully big... and dusty place you've got here. Do you get many visitors?"

Sarcasm, of course. She felt she had quite a good idea of what would happen to anyone else who happened to stumble upon the domain of this Lord of Nightmares.

1, 2
Permissions in this forum:
You cannot reply to topics in this forum
Who is online?
In total there are 14 users online :: 0 Registered, 0 Hidden and 14 Guests