Look at this Stuff (Santa/Alex)

She furrowed her brows a bit. IT was at that very moment that her garden doppel was directly behind Alex, whiffle bat raised when he mentioned money. A sudden spark of memory. That green stuff? She DID recall that being moved around a lot back in the day, but then it disappeared. She still saw some stuff, but nowadays it was rare.

"I don't know what this .... money.... is. How do I get some?" She asked, brows furrowed as the dopple dropped the whiffle bat and started looking around, heading for the registers as Santa vaguely remembered those being connected with them. Perhaps he should have been more specific. "I have to wait? I can't stay here that long, it'd be dangerous! Cant I just put the money where it used to be?" She asked, glancing at where she'd torn it off the wall. 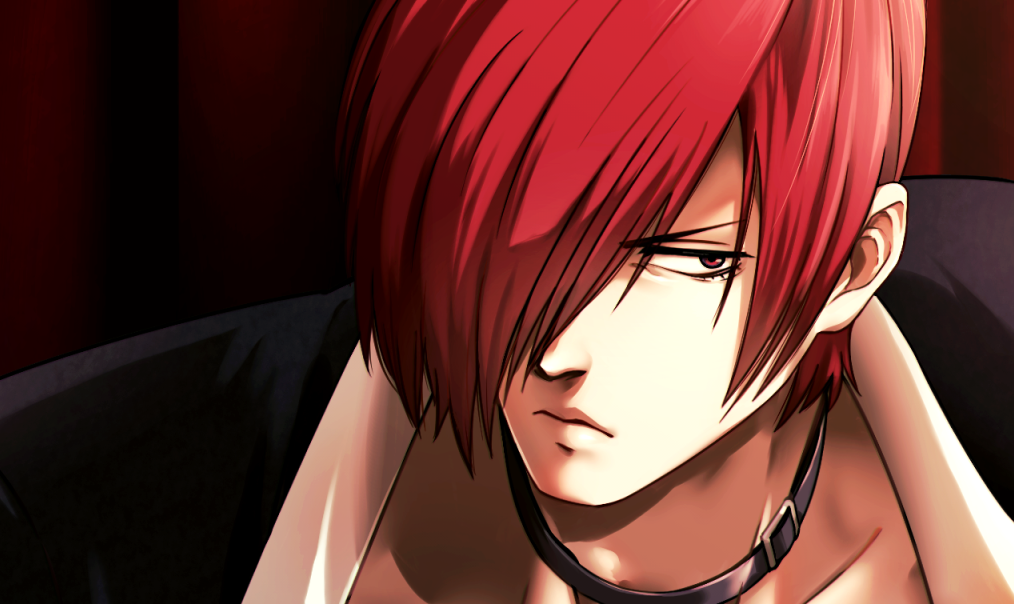 ALEX
"Usually by getting a job. I'm gonna go out on a limb here and say you've never had a job before."

Glancing over at the secondary Santa that was currently heading for the register, Alex simply sighed to himself and returned his attention to the primary one. He could have just beaten her ass or whatever, but that'd have been pretty counterproductive. And, frankly, kind of a dick move. Oh well.

"I don't think there's anything dangerous about sticking around. Honestly, you're more in danger slinking around at night breaking into places."

The garden made it's way over to the cash register and stared at it for a moment, seeming.......confused and perplexed. She took a moment and started trying to push some buttons and poking at it as Santa herself started to frown a bit worriedly, her attention on what her dopple was doing starting to wane a bit as she .... anxiously itched her neck. "I don't know what that is no." She noted very quietly, taking a step back slightly when she noticed the annoyance growing in his voice. And suddenly her attention toward him sharpened. A survival instinct of course, as he grew more exasperated and agitated, in hueco mundo that meant you were usually going to be attacked. As if she could SENSE that fleeting thought in his mind of just attacking her and being done with it.

The thought entered her mind as her own skittish nature started to .... itch. As her attention shifted, her garden started to grow. The ground. The shelves. The area around her slowly started to grow more hands, limbs, bodies. Countless clawed limbs began to fill with these growths. Eyes suddenly all locked onto Alex as that paranoia and desperation for survival manifested. And of course, his comment about her being in more danger for stealing things felt.....pointed. And she gave a nervous look to him. Did he really want the Teev that badly? She felt sweat beading on her brow.

"I .... I dont' want it anymore." She said a bit hurriedly, and promptly dropped it, the dumb blonde not even thinking to try and put it back where it had been as she began briskly backing toward the entrance. "ThankyouforthewarningI'mjustgonnagoandleave." She blurted out, before turning and powerwalking toward the exit. The garden promtly spilling in between her and him, a mass of half-formed flesh growing, forming a wall of partial bodies between the both of them.

ALEX
Oh, he hate this. He hated this a whole lot. What did he do to deserve this? Was he cursed? He might've been cursed. It was one thing for her to drop the TV, that was pretty much whatever. It was more pressing to see all the fucking body parts popping out of everything. If he were younger, his own fight or flight reaction probably would have popped off right about then, but as it stood he was just sort of baffled. He wanted out.

"Yeah, aight. Catch you later, then."

Sighing in exasperation, Alex did his best to navigate out of the store without stepping on any of the unpleasantness that was serving as an obstacle. He pulled out his phone as he tiptoed around it, figuring it would probably be smart to call the cops about all this and let 'em know there'd been a break in. God, he really was getting soft these days.