The Touch of a Loving Wife [Julian, Minerva] 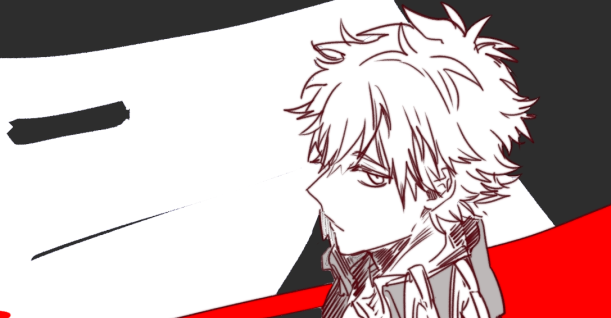 JULIAN ST. VENDEMIAIRE
Smiling as he laid his head into Minerva's lap, Julian thought about her question, wanting to answer as thoroughly as possible. There was a good deal to factor in, and what she said did follow. She really was quite adept with these sorts of affairs, wasn't she?

"Elyss seems well-meaning, if a bit temperamental. I am unsure if I believe that she would be the sort to blame others for her problems. On the contrary, she seems the sort to hold herself perhaps too accountable. There was a bit of trouble in the Seventh Division involving her which I think indicated as much."

Mulling that bit over, it in turn brought Julian's thoughts over to the third member of the squad, and her character. By all accounts, he doubted that Makoto was the type to blame others for her problems, either. That did raise an interesting question of how they reached this point, then.

"Makoto is the other. I couldn't say why she might project onto Elyss, though she doesn't seem the sort to do so. Perhaps I'm simply mistaken." 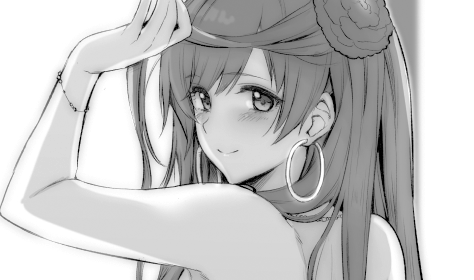 MINERVA ST. Vendemiaire
When his head touched down on her lap there was still a little bit of a surprise jolt, it was something she adored but was also an experience that would never get old for her. Her hand came to rest in his hair and keep up its soothing work. That sure did make her have to wonder though with his assessment. Why did they hate each other then?

People did not typically hate each other without basis for doing so whether that was directly or indirectly.

"Maybe it's a misunderstanding between them. If their personalities are quite different then I'm sure that might create a bit of strife. All it takes is one little thing sometimes and then that misunderstanding can turn into a seeded conflict."

She said thoughtfully while trying to comprehend a situation which she just cannot picture, she didn't even know what these women looked like. That really made it hard on her.

JULIAN ST. VENDEMIAIRE
"I do believe that their natural dispositions are no small part of it. Elyss, for all of her natural ability and general personability, is also quite forward, and perhaps a bit headstrong. Makoto is what one might call traditionally professional, by all accounts a very textbook member of the Gotei. The trouble, my dear, is that I believe she is also rather headstrong."

Julian smiled a faint bit, despite the situation. Admittedly, when he spoke that particular part aloud, the whole thing did seem far more simple than he had perhaps considered, though he wasn't so sure that he would simply chalk it all up to basic conflict of personality.

"If nothing else, I doubt that the two of them will have any serious issues when I am present. I should do my best to ease the tension between the two, though it's rather rare that I need to consider such a thing."

MINERVA ST. Vendemiaire
"I see, so the two of them are to stubborn for their own good. Well honey, I think that makes it so much easier to determine the cause of all your woes. The two of them hate each other's guts."

She chuckled a bit at the simplicity of the situation, well maybe it was an oversimplification but it made it pretty straightforward, no? Too straightforward and cut.

"Well, my husband is the man that could unite people from all districts of the Rukongai under his great cause."

She chimed and gave his lips a gentle touch with her finger as a small gesture of kissing him though her lips were too far away and with his head in her lap how else was she meant to do it?