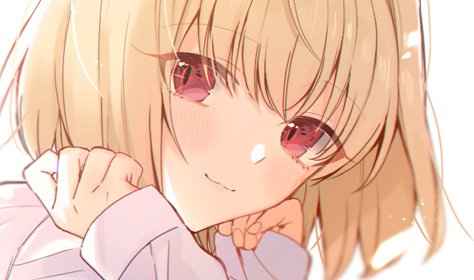 ELYSIA ARKADIA
That was a disappointing thing to hear, not what you wanted for planning to usurp a godlike entity. It made her once more go solemnly quiet like a child who had been left to their own thoughts in their room after being grounded. A long stare at her thighs covered by the modestly long skirt in contemplation.

"Aha! Then if we cannot enact the events of our own accord, we can endeavour to turn the other parties against your foe! If the Soul King can be made enemy of all then the Vandenreich need only join into the chaotic fray with justified cause. Whether by slander or embellishment, rumours are foul things that born suspicion wherein leading to mistrust and mistrust creates conflict. Need only this circumstance to be made and create a pathway to unmake your foe!"

She appeared jubliant despite the fact she loathed the idea of conflict like that for selfish purposes, it was far too like the woman she would grow to be for her own liking but this was for Azmi. For what other reason did she find herself here if not to help him, surely there was some sense to her future self's actions in imparting her onto Azmi rather than his godlike power.

"Consider, for what purpose does the Soul King exist? For most his origins are unknown besides he is the sovereign of the spiritual world. A world that is in conflict and overriding this living one with its influence, can we not turn this world against him with exploiting the lack of common knowledge about such an engimatic figure?" 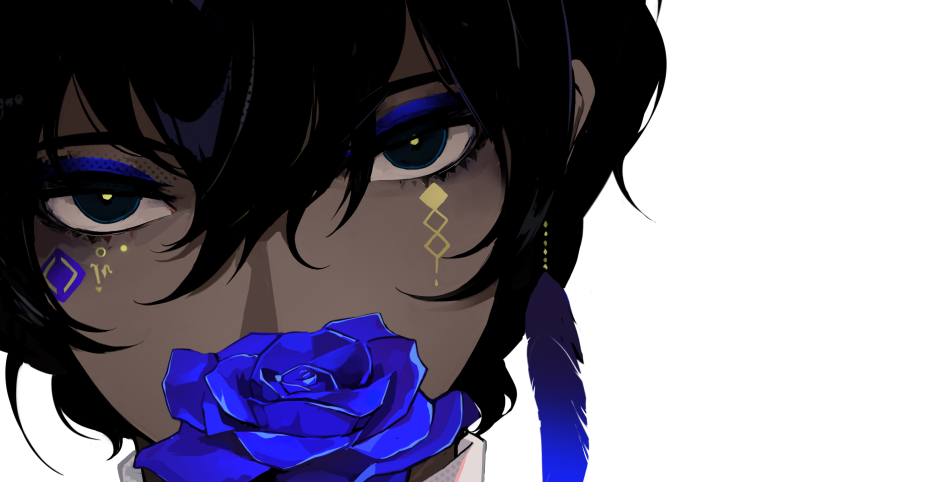 CYRUS OF THE AFFECTIONATE FLAME
Cyrus had already prepared to further elaborate on impossibilities, but the longer he considered Elysia's words, the more he realized that she had a point he could not deny. There was little understanding of the Soul King, he knew. Even if the truth came to light, could not that truth be used to further turn the world against him?

"I think that is fair, yes. But that is something we must be exceptionally careful of. I suspect the Gotei would not much care for such words being spread. We will need to be subtle, spread that sort of rhetoric carefully. It is duplicitous, to a degree I would normally not care for, but it is likely that there is no other way."

There was a sigh of resignation from Cyrus as he rubbed his temples, realizing more and more the weight of this issue and how it was rapidly forcing itself along even when he wished to have any time at all to plan for the unknown.

"Very well. That will, for now, be our primary concern. I do not wish for conflict, but I know that it is inevitable."

ELYSIA ARKADIA
Nodded along as he reiterated it back to her. It sounded like the only appropriate course of action, would one expect a group to coincidently just fall into their lap who would fight this battle for them? Nay, Elysia decided that for the wheels to start spinning, they'd need to be pushed a little bit to get going.

"As long as it cannot be traced back to the Vandenreich, there is no cause for concern. Right?"

Elysia asked, honestly still ignorant of what kind of world this place was. She only had whatever she could glean passively from Cyrus in her short time like this. It wasn't like Arcadia made much travel in the modern world before tagging along with Cyrus.

"Well! That concludes that, heehee! I've got to go back to sleep now, it's really hard staying manifested like this and I don't want that monster to get suspicious about me being a denizen of you until the time's right."

CYRUS OF THE AFFECTIONATE FLAME
There was very much Cyrus could have said in response to that, to correct Elysia's questionable view of the world and how it worked. Yet he could not bring himself to. He did not have it in his heart to say anything that might have caused a bit of strife with this girl that he felt he owed so very much.

"Then rest well, Elysia. I will naturally be here awaiting your next visitation, and I will do all that I may to keep him from knowing of your existence."

There was nothing more that he could ever need.