The Short Arm of the Law [Law, Urahara]

The Short Arm of the Law [Law, Urahara] 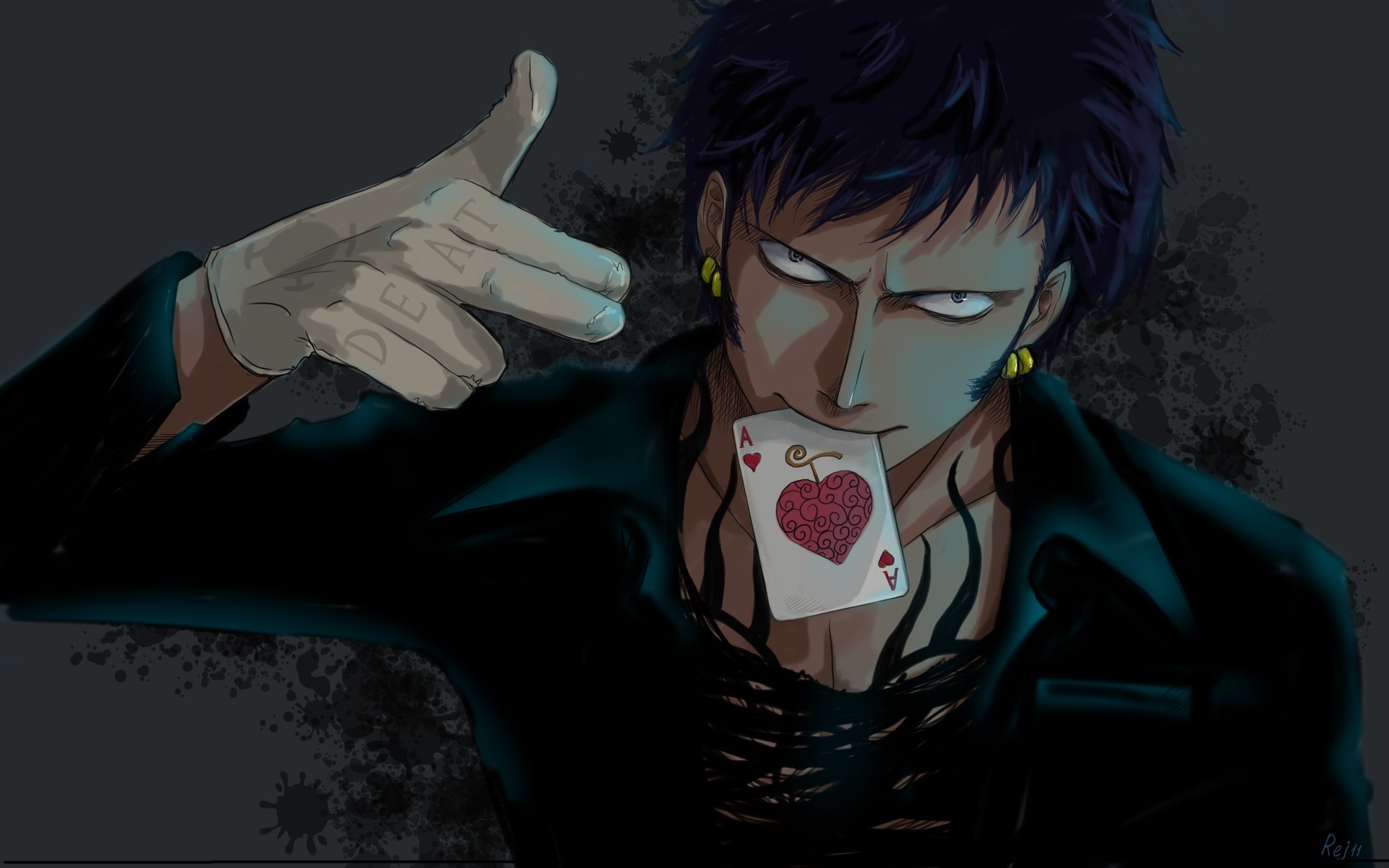 Law hadn't been around to Urahara's in a while. His activity in the war, his excursion into demon world, and his subsequent actions had kept him away for quite some time. Still, it was the place that he called home, so it was only natural that he would return. He wasn't sure if Urahara would be around, but he was hoping that was the case. After all, he'd had quite the unfortunate accident in demon world. He'd managed to preserve his arm to the best of his ability, which is to say, perfectly, but he still had no idea how he was going to reattach it.

While he considered that, the stump of his left arm surged with pain. It had been doing that more frequently lately. He imagined that whatever demon magic it was that was keeping him from healing his injury was either increasing in potency, or beginning to spread. With that being the case, it was becoming more and more important that he get this taken care of quickly, and Urahara was the only one he could think of who may be able to offer a solution. This was more the old man's area of expertise than it was his.

As he walked through the door Law called out. 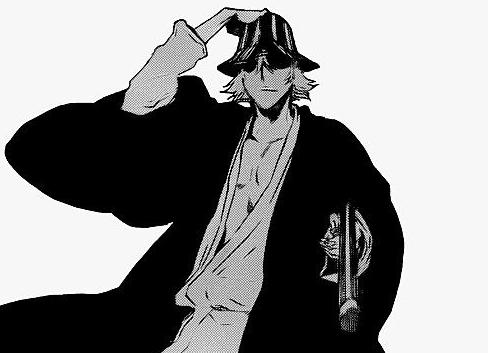 Kisuke Urahara | A little more than a Shopkeeper
The exact nature of Kisuke's relationship with Law was perhaps best summarised as strained. Once a proud student, the apple had fallen further from the tree than had been intended and almost entirely by machinations of the self. That did not mean he was not keeping a watchful eye though, and it had only been a matter of time before the chicken returned to roost. If only for a little while. At least that gave them a chance to catch up. To talk face-to-face again.

The comment was laced in sarcasm, as the Shopkeeper watched the latest entry to his store lumber inside from behind the counter. Dull grey eyes bored into Law from behind the fan and hat. It was clear what he needed help with. What remained to be seen was whether his former pupil was willing to ask for it.

Law looked towards Urahara with a slight raise of his eyebrow. It seemed that regardless of time or situation, the man remained the same. It had been that way since they had met, and it could be, for lack of a better word, off-putting. Still, he wasn't one to worry over inconsequential matters like that. It was simply an observation he'd made.

Law's voice held a similar level of sarcasm as he raised his arm up and waved it about.

He began to wonder if Urahara actually new anything about demon magic. Obviously he was well versed in most forms of energy, but demon magic had been something they hadn't had the greatest level of access to. Still, it didn't hurt to try. He might as well just ask.

"So, what do you know about demon magic?"

Kisuke Urahara | A little more than a Shopkeeper
The fan snapped shut at Law's response, Kisuke stashing it away amongst his robes as he stood from his chair. There was a familiar blur as he flash-stepped across the room in the blink of an eye, closing the distance between the pair instantly. Not that he intended to collide with his former pupil, or anything of the sort, instead he was already doubled over to inspect the nature of the injury.

"My my, now that sure is something."

With the tip of his cane, Kisuke made to prod at it. Only gently, just a little tap to see how the wound reacted, but there was plenty of time for Law to stand aside if he was so inclined. This was a curious case, even for all the other demonic injuries that he had seen across the years. That didn't mean he couldn't fix it, of course, but he did want to study it at least for a little while.

"Wanna tell me how you got it? Could pass the time whilst I work. And I am going to have to work."

His focus was almost solely upon the injury now, so quickly had he moved past the matter of addressing simply Law that it could have been just about anyone standing before him. What was he going to do? How was he going to do it? That was half the fun, wasn't it? The waiting and the wondering.

Law casually allowed Urahara to prod his wound. It generally didn't hurt from mundane things. The only time it was really a problem was when the demonic energy stored inside of it flared up. He didn't move much, and when he was asked about the injury, he began to explain.

"It got infested with some sort of demon magic when I was trapped in their world. You know, for that year. I vaguely recall that nobody tried to help me."

This was more of a tongue in cheek comment than anything. Law had always been mostly self sufficient, and it would have been hard to deduce that he had been transported to demon world in the first place, especially for the ones who would have been examining the scene.

"Anyway, I have the rest of it here."

Law pulled the remainder of his arm out of what appeared to be nowhere. It was sealed in a thin blue layer of his energy, frozen in time. It had been, however, at the peak of a pulse of the nefarious energy when he had sealed it. He had done this on purpose, so that the most amount of information would be available without him having to unseal it, potentially causing it to degenerate further.

"I removed it myself, and I can reattach it myself if I can get rid of the damn problem."

The problem, obviously, being that it was full of an energy that he found his own abilities completely unable to interact with. This was something he hadn't encountered in regards to any other sort of energy. He had another motive when it came to reattaching his arm as well. He intended to be able to eradicate any magic through his own ability after he learned the intricacies from watching Urahara work.