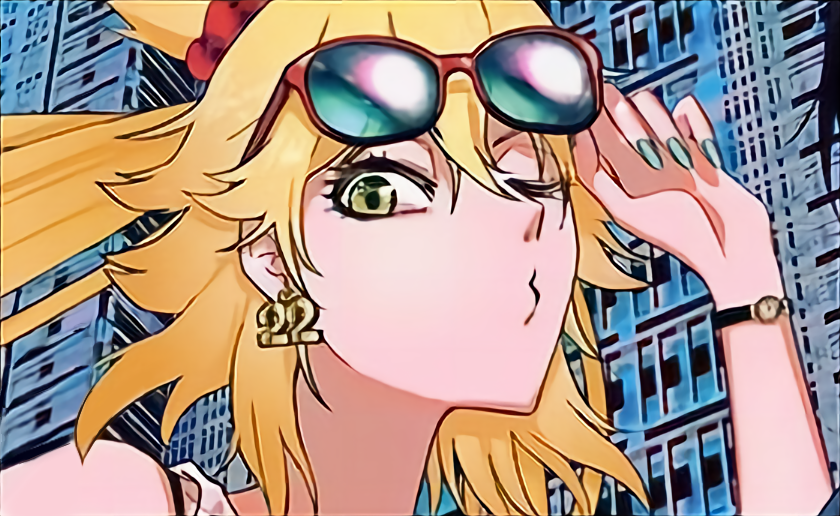 Candice Catnipp | Heiress Extraordinaire
"Ah, we cannot all keep up with the pace of the Parisian scene. It is ever so intense on the uninitiated, from what I hear."

She noted that he did not apologise too, which was frustrating in that she wished he would simply prostrate himself before her and get it over with but also admirable in sticking to his convictions even when they were so utterly wrong. Unnecessary perfection did not exist in her mind, because everything should be perfect and therefore it could never be unnecessary to strive for it. Still, if he wanted an esoteric critique then he would get it. Bit by bit.

"Your starter was lovely, and I cannot quite tell if that was intentional or perhaps just a stroke of dumb luck. The main course was too plain when you had all the pieces of a great dish laid out before you, it was like you wanted to make a statement rather than a meal and that detracted from the overall taste. Then you doubled down on that concept with your dessert. Chocolate tart and coffee? Really? From a man who trained in haute cuisine? Where is your flair? Your pride?"

Every question was digging just a little deeper, her soft tones falling away as she did. They had both gotten what they wanted, in a way. 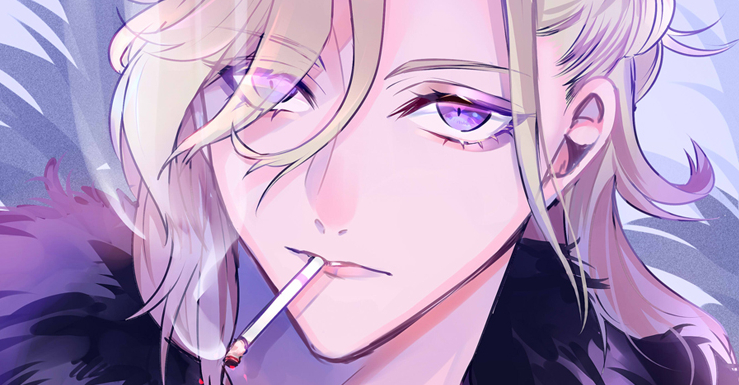 DORIAN DEMOISELLE | HEAD CHEF
"It is indeed a high-speed culinary environment, so I can forgive you if you've not kept up."

Dorian's polite demeanor dropped, not especially willing to maintain some charade of courtesy. Nothing compelled him to do so, and this woman had no signficant impact on his life or well being.

"These are certainly critiques, but I'd hoped that someone with as much to say as yourself would be able to provide a genuinely meaningful insight rather than spending so many words on simply saying you didn't much care for it."

His gaze was sharp, the typical warm expression of 'Dorian' having given way to the icy exterior of 'Chef Demoiselle.' One didn't keep perfectionism by entertaining the words of those who knew less, who spoke simply to hear their own voices. He had left that life behind, but if she wished to act as though they were in such an environment, he would play the part. It was astounding, he hadn't smoked in a few years now, and yet the familiar need for it seemed to creep back in with everything else.

"If you intend to criticize a meal, I suggest you do so meaningfully. Otherwise, you're wasting both time and oxygen with every word out of your mouth."

She loved that vitriol, so thinly veiled that he might as well have been slapping her in the face whilst he was at it. The rush was what she lived for. It was like kicking cats, she really needed to get out there and do this more often before she went all soft and lovey-dovey. That did not mean she was just here to take it though, Candice was, after all, an equal opportunities abuser.

"Quite the sharp retorts for a disillusioned has-been. If you cooked with half the intensity that you spoke then I would be leaving with a belly full of food no doubt."

Her gaze was level as it looked up at him, and then suddenly it was at his level as she rose from her seat. Not that she rounded on him or anything drastic, rather she stepped back so that another waiter might tuck in her chair and continued to stare across at the chef.

"But if you cannot find meaning in my words then perhaps I might need to spell it out bare. If you're going to put your heart into the food, take a moment to make sure there is something in there first before you serve up another bland banquet. Hmph."

DORIAN DEMOISELLE | HEAD CHEF
Yes, this was indeed everything Dorian had quite intentionally left behind in Paris. It was impressive, really, that it had chased him back here to the City of Lights, and he knew he would need to step out and buy a pack of cigarettes after it was all said and done. What a shame.

There was nothing remarkable about this woman, or anything she was saying. He'd heard it all before, and he simply studied his nails as she spoke before he looked at her with that expression of disappointment, as if he'd been expecting something far more out of her. Well, in a sense he had been. This was, frankly, just a modest distraction.

"Yes, yes, I'm sure it pales in comparison to whatever painting on a plate you would have expected. I've no doubt I already know what you would have liked to see. Something extravagant, an effort that none but a master could ever have crafted. But that's been out of style for the better part of a decade, or haven't you been keeping up? You certainly look as though you at least attempt to stay in fashion."

Dorian shook his head, tutting disapprovingly at the very idea of it as if he were chiding a young girl. There was rather little outright hostility in his voice, in truth. Rather, there was just a sense of acquiescence, a remarkably bored tone to everything he said.

"If you're finished, you can go now. I don't want your money, and you're really a bit of an eyesore."

As if to punctuate his point, and his complete apathy toward her, he simply shooed her out with one hand, the same sort of dismissive attitude that one would give to an annoying child that was not one's own. Dorian wasn't the sort to feed into the ego of the wealthy.

Candice Catnipp | Heiress Extraordinaire
Clearly there was some twisted sense of mutual respect or the lack thereof between the pair, as they took turns trying to appear as nonchalant and unfazed as possible by the other's words and gestures. Unlike Dorian, who was falling back into bad memories of perhaps a more clandestine part of his time in the Parisian kitchens, Candice revelled in the anarchy. She hadn't asked for him to come out here, demanded that he make a scene in front of the whole restaurant, but he had done so anyway. It was like another part of mealtime to her, the phase where you could let off steam and just actually take a moment to relax.

"Oh, please, if you actually wanted to lecture me on fashion or looks then I'd suggest taking a walk to the ocean and catching a glimpse of your own reflection. As you surely do not own a mirror."

Hardly her finest retort, but honestly she was on her way out. Snatching her coat from the hands of another waiter that approached respectfully, she put one arm through a sleeve and then the other before reaching into her purse and pulling out a small wad of notes. Looking back over her shoulder in Dorian's direction once more, she tossed it towards him so that it might scatter across the floor.

"You don't deserve my money, even if you had begged me for it, but fortunately I believe in giving to those who have nothing. So here's hoping you can use this to buy an ounce of talent because the only thing in here worth having just left."

With that, the heiress stormed for the door, fully intending to be on her way as his final retorts echoed after her like the wailing of a neglected infant.

DORIAN DEMOISELLE | HEAD CHEF
Dorian laughed at her retort, finding it so genuinely childish that it amused him more than anything. He glanced over to one of the front of house, a somewhat apologetic look coming over his features now that he was speaking to someone that merited a proper demeanor.

"Could you sweep that up and put it into our charity funds? Do wear some gloves, though. Goodness knows where that's been."

A joke at her expense, and Dorian was right back into the kitchen, the experience frankly already mostly passed in his head. He still had the faint need for a cigarette, but it wasn't something that mattered much. Frankly, it would be gone by the end of service.