Here is the Well at Last [Cyrus, Al'in] 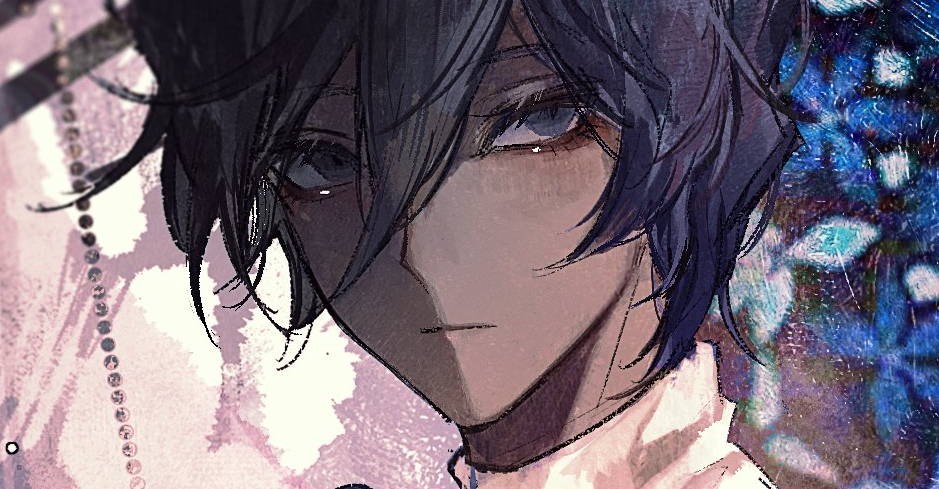 AZMI | PRINCE OF THE DESERT
Cyrus knew that such a question was inevitable in this meeting, but in a way he had hoped that it would still never come. He knew, in a way, that he was far less than Azmi, infinitely less than the child who had been raised in those sands. But he certainly owed his brother an answer, didn't he?

"In those long years, my hubris proved to be my own downfall. I threw aside my own soul for power, destroyed what made me whole in pursuit of my ambitions. In the end, what I am now is both more and less than the brother you knew. Godhood itself was in my hands, and with it came aspects, came images of myself."

It felt laughable to explain all of this now, when he was still only a weak and feeble man. But to hold himself to that, to remain such, would be a failure even further still. For all those he had promised, for the people of the Vandenreich, for Helle, for Arcadia, it would not do to idle further.

"I have lost all but the slimmest piece of that now, but those sides of myself remain. The image of a loving, kind soul would only ever have taken on that visage." 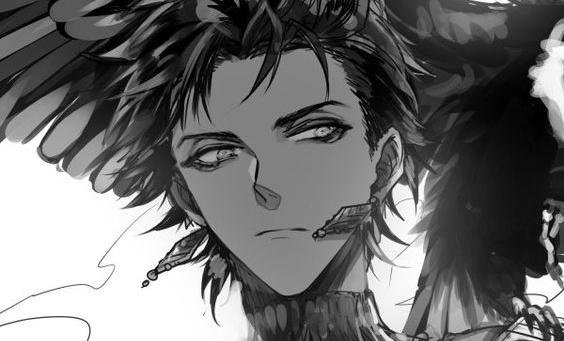 Al'in mir Azizi | The Wayward Prince
The anguish that wrought itself across Azmi’s face as he described in brief the magnitude of his ascension and subsequent fall was plain for Al’in to see. He knew of loss, of failure, and the pain that came with having to keep on going after that failure. To have touched the sky itself only to plummet back to Earth, that was what had happened here.

But, as he mused upon it, he realised that he too embodied that striving for meaning in the aftermath of disaster. He did not want to look for greater meaning in each of his actions, as it was often a means to inflate your self-worth, but this felt like a purpose and it welled up in his chest. His grip upon his brother’s shoulders tightened, both as comfort and motivation as they clasped upon the sides of him.

“Then at least I can rejoice, for I have not one brother here but many. Does one of them look like me? Have I a twin after all this time?”

The vestiges of that old, playful smile returned to tear-stained cheeks in a brief display of mirth. Eager to draw a smile from Azmi even if it would likely not.

“For all your aspects, and the power they might once have granted you, I am still glad to meet you again now. Where I might pick you up and place you upon my shoulders once more. For ours is the blood of all Quincy, so the Grandmaster will be overwhelmed to have such power at his disposal once more. What we could do for our people…”

AZMI | PRINCE OF THE DESERT
Such optimism was what Cyrus would always have expected from his brother, he supposed. It had become something of a distant memory, even moreso as the power of the divine had cut away at his very sense of self. But to have such a powerful reminder of the past here, now, was enough to give him a certain degree of confidence. In himself, in the future. He did not smile, but at the very least, Cyrus' eyes brightened just a touch.

"I am afraid that the rest do not look quite so distinct. But it is good to have you here, Al'in, for I know that yours is a spirit that the Vandenreich could quite desperately use. I have made missteps as Grandmaster, but I will not continue to do so. Certainly not with my brother to guide my steps, hm?"

In truth, Cyrus knew that wasn't entirely accurate. That he could, at any time, make yet another grave error, whether or not Al'in was there. But he had made enough mistakes. Surely, the right step was to at least believe he would not step into even more. To have confidence in those around him.

Al'in mir Azizi | The Wayward Prince
It was both an honour and a great challenge to be immediately presented with such a burden as guiding his own brother forwards. Indeed, he had not quite realised that Azmi was Cyrus until his question was answered in such a manner and now it suddenly felt all the more personal.

"And I would be honoured to offer you what counsel I can. There is a bright future waiting for us, where we might once more bask in the sun together, it is simply a matter of seizing it now and refusing to let go."

There was little ceremony about him, and yet Al'in's words quickly grew impassioned as he continued to behold the sight of Azmi before him. It was like a fire had begun to burn in his chest where before there had been only ash and embers, a missing feeling of belonging that had always been within and yet never quite realised. All those years spent roaming the wastes with the nomads, thinking he was alone. Emotion once more overwhelmed the younger brother, tears formed anew and yet he was only happier for them.

AZMI | PRINCE OF THE DESERT
If he was being truthful with himself, Cyrus had nearly expected Al'in to turn down the request. Not for any sensible reason, of course. He knew that. But that sense of having let down his family was something that was not easily shaken by one conversation, even with one's lost brother.

"A man can certainly hope for nothing greater than that."

What more was there to be said? For the moment, very little. He knew that it would only be right for the two of them to catch up, to share their life experiences and catch up as best they could. But that was something for later. Cyrus did not wish to undertake such a thing at the moment and cut short a peaceful moment.

Al'in mir Azizi | The Wayward Prince
There was hope in Al'in's eyes, a little more than there was in Cyrus' own, but that did not mean that he was exempt from those feelings of disappointment too. Certainly, youthful optimism shielded the younger brother from the worst of the elder's pain, for there was much that he did not know nor appreciate from their current situation.

But this was not a time to dawdle upon those darker thoughts, if not a time of celebration then it was a time of contemplation at least. That they had found each other again was enough excitement for the day, there would be time for more to be spoken of in the not-so-distant future. No more words came from his lips, for enough had already been spoken. Instead, Al'in simply continued to hold onto his brother and showed no sign of letting go again. His gaze shifted between them, before settling on a distant look out across the bay.