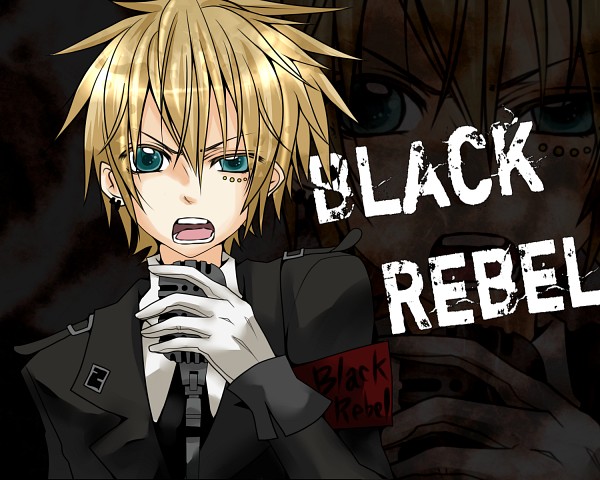 This won't end well… He thought, closing his eyes tightly as he watched the man's foot shoot up at him, slamming him in the stomach. As he was slammed, Len's entire field of vision… went blank. From his mouth fired a large amount of saliva from the slam, and his body involuntarily winced as he was slammed, flying back onto the ground. He could barely tell it when he began to drift, floating further into unconsciousness.

However, as he reached the point of lack of consciousness, his energy suddenly shot out. It completely consumed the area, going around the trees, Redd, everything, as the entire area became enveloped in a bright gold sphere of energy. In reality, this was just Len's own special energy grabbing onto the reishi within the air; and it wouldn't hurt Redd a bit, or the trees. The energy then began to swirl, going around and around the unconscious human as the energy made a whirlpool into his chest, all the energy entering his body..

As his hair began to float up. Then, it suddenly shot, straight up into the air, becoming rigid in clumps as his hair turned extremely spiky. Except for a single strand, that rested on his open forehead, right between his eyes. Which had just changed, a slight amount… from intense blue… to a light green. In addition, his body was covered completely in a shimmering golden aura, and the ground beneath him was CRACKING from the sheer force given off by the energy. His body rose up off the ground, his energy pushing on the ground itself to lift him…

And then he fell. The power dispersed, his eyes returned to normal as they closed, his hear went astray all over his head, and the aura left him laying there, still before Redd, alive but unconscious.. 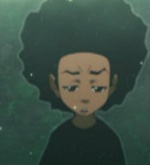 Redd stumbled backwards, He'd put a little more Umf" on that attack than he had intended, thus causing him to have to regain his composure. He'd heard the thump of the boy's body touching the floor but with the amount of speed he has demonstrated before, in four seconds he could be anywhere. Redd raised his zanpaktou in a defensive manner when a golden energy exploded from Len. It sucked itself back into the boys body a short while later.
this isnt good
Len had become airbourne, He hung in the air with the weightlessness of a venturing spider hatch-ling, His hair seemed as if it was elongated but remaining the same length it was just in a different style. Redd gulped down a deep breath Ready to have the air knocked out of him. He could only assume that what would happen next would be hard and fast. A series of thumps were heard as the boy crumpled to the ground once more. Redd looked down onto him. Len was obviously spent, as Redd had thought he wasn't that experience with this type of thing.He leaned down to get a better look at the child as he reached out to him with his spiritual energy. Over the years Redd had become quite proficient with the identifying of race's based souly on spiritual pressure but this one was.. odd. Len seemed like a human now but just a few moments ago the young shinigami almost perished. Redd picked the boy's sword up in one hand and the actual boy in the other, making almost no effort to sling him over his shoulder.
"You're lucky you aren't a monster" Redd scoffed
Or I would have taken your life
With this the young shinigami lept into the hair, shunpo-ing out of view as he reached about a foot off of the ground.

Moments later Redd was at the Karakura city hospital, He'd expertly hidden the blade on top of the roof which was less than 12 stories up. Having left a note as to the were-abouts of this object he deposited the child just a few feet away from the door, opening it to yell " I need a crash cart STAT"
He was gone within seconds a quiet sentence trailing off thought beginning sounding something like "Always wanted too..."
__________________ 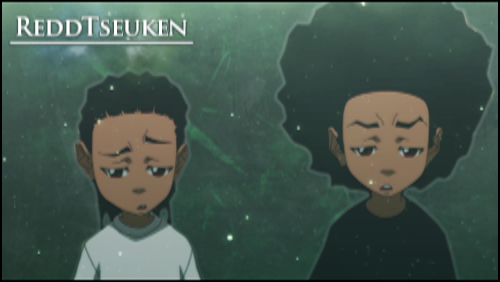 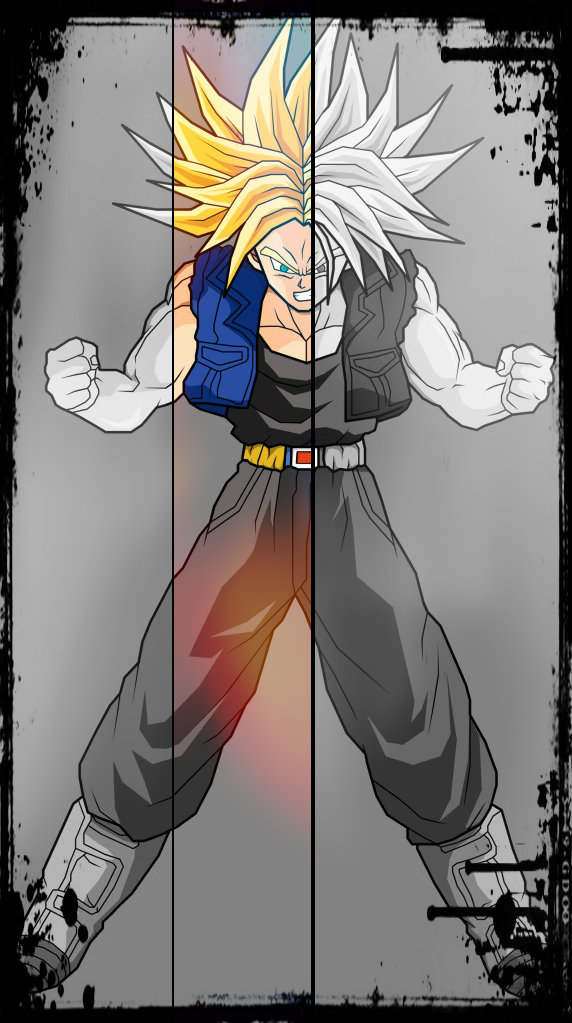