The North God
A few extra slurps and Micaiah's cleaning service left the article squeaky clean, Stanley Steamer's board certified. Afterwards, Micaiah scooted herself to her sword and back to her previous spot. Blade-seared red meat after intense exercise--there aren't many pleasures in life that beat that. To make things easier for the both of them, Micaiah further cut up the pieces of meat to bite-sizes and threw a few slices in her mouth, and in consideration for his fatigue, handfed some of the slices to the demon. Her hands paused for a second after he responded to her question.

"Hrm? That's an odd, pretty normal name for a demon."

She wouldn't expect an ancient demon to have such a human name, but who was she to judge. As for the accent, Micaiah basically didn't notice. Largely because she didn't really care, and exposure to a host of languages and accents throughout her travels made her speech pattern recognition skills sorta subdued.

Alex
Artist: - Song: - Word Count: N/A
Alex accepted the seared meat rather gratefully, unable to really hide the fact that he was absolutely starving, and that even a warrior like him needed food badly. It took him a second or two, but eventually he managed to sit up, and in doing so he was able to actually enjoy the atmosphere of this whole situation a little better. It was pretty here, he liked it. It helped that he was still pretty out of it from exhaustion, though.

"Well, ya know. Full name's longer and all, but somethin' somethin' brevity or whatever."

Normally, he'd probably have realized that she was unironically referring to him as a demon. In this particular state, however, he honestly just took it as some roundabout compliment on his fucking spectacular sexual prowess. He was a demon, wasn't he? Hell yeah.

The North God
Alex sitting up reminded Micaiah of the setting. The two of them were swept up in the moment not really paying mind to the surroundings, so it never really posed a problem or concern. But, as far as Micaiah believed, comfort was critical in recovery from extreme physical labour, and they were most certainly undergoing extreme physical labour. So in consideration, Micaiah conjured a card from her gourd tossed a bit to the side and out of their play-area. Once in her hand, the card faded, and behind them appeared a sort of floor-sofa for them to lean into. Hopefully this addition also accentuated their appreciation for the view, because similar to Alex, once some clarity arrived she was able to take in the surroundings. 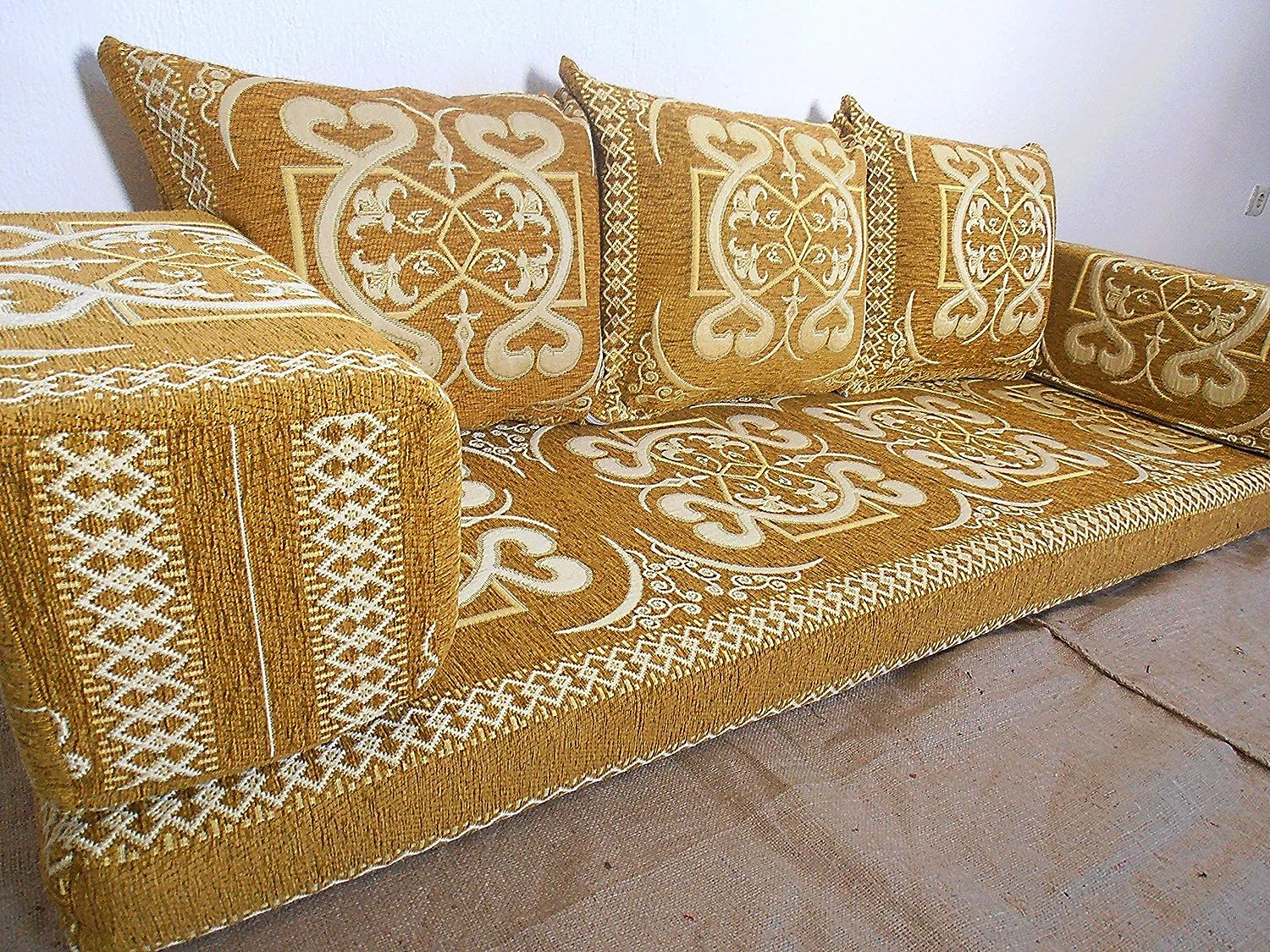 "Yeah, that makes sense. You don't really need a long, fanciful name outside of theatrics, or maybe heritage or something. I used to have another name some while ago, super simple too. It only got longer out of, like, some sort of inheritance to family or whatever, but I'm not about that anymore."

In between her sentences, Micaiah ate a few slices of meat here and there, taking turns to feed Alex as well. The feel of having some casual conversation after a few rounds was pleasant, and it felt all so natural that Micaiah didn't really consciously acknowledge it. but, in her defense, all Micaiah's prior experiences never had pillow-talk to follow up. Alex was her first time.

Alex
Artist: - Song: - Word Count: N/A
Alex accepted the seared meat rather gratefully, unable to really hide the fact that he was Aw shit, Alex was definitely not gonna pass this one up. Almost immediately as the floor-sofa was summoned, Alex leaned onto it and made himself quite comfortable. Normally he probably would have asked how she made a fucking couch out of a card, but he was too tired to care right now. It was comfy, and this was a nice atmosphere.

"I gitcha there. Haven't had any interest in family for a long time now. Other'n my sister, I guess, but I don't bother her much. Technically I'm legally dead anyway so my name's really whatever I want."

The accent continued to rear its ugly head, but the fact that this whole moment was so exceptionally pleasant (and he was so exceptionally exhausted) made him care even less than he already normally would. He was getting fed by a cute girl in the moonlight, why the fuck was he gonna care if the Kentucky popped out here?

The North God
"Hey, same. The legally dead part, not the sister part."

It was true--Shurpa was definitively dead, legally and literally; Micaiah was just an incarnation.

"Actually, I had an older brother, kind of, only person I was at all close to. But, we're not family anymore, and he's really hard to reach deep out there somewhere in Demon World. I'm confident he's fine, though, so I'm not worried. What about you?"

While asking her question, Micaiah thought about some other cuisine and crawled over to grab her shroud and bring it back to the sofa. After alternating between her mouth and his, the food put out was running out, so she reached into her gourd to bring out the next course, this one stored away warm and cooked. Micaiah wasn't sure what made her think of this food, it just came to mind. She pulled out a few cards and a moment later it turned into the next dish.

"The sashimi's almost all gone, you like Fried Chicken?"

Alex
Artist: - Song: - Word Count: N/A
"Nah, not worried about her at all. She can handle 'erself pretty well, I'd say. Last I checked she's got a husband n' some kids now, so I'm happy fer her."

Alex watched Micaiah move about with what could only really be called a detached interest. Attractive, yes. Appealing to the eye, yes. But he had just been through enough that there wasn't any real drive behind it all. It was more like looking at a really nice painting than a girl you wanted to fuck.

"Fried chicken? Yeah, that's good stuff. That was a special treat growin' up, unless you were in a good spot where you could find it cheap."

1, 2, 3
Permissions in this forum:
You cannot reply to topics in this forum
Who is online?
In total there are 24 users online :: 2 Registered, 0 Hidden and 22 Guests