Hiroshi turned his head over to Meimu and remembered the pain that had been caused to her and as he saw the state she was in he tilted his head over to his Zanpakutō and with his right hand he reached his hand out inch by inch and grasped mid way down his sheath. He lifted it up and slowly rose to a sitting position while holding his Zanpakutō in his lap. With the hilt of the blade to the right of him he softly pulled his Zanpakutō out of its sheath with his right hand and used his left hand to pull the sheath away from the blade.

He looked at his blade with a smile

"Nice to meet you Soudai."

He then looked over at his raised it a bit into the air and the popped Meimu in the head with a light tap.

"Your lucky I don't knock you out myself! Shouldn't you be in bed!"

With his right hand he pulled off his sheet and put his left and right leg over to the side which Meimu sat. He put down his sheath and stood to his feet though he was fatigued it did not bother him as much as Meimu being out of medical care in her condition. With her consent or not he put his right arm under her knees and his left arm behind her shoulders and slowly lifted her into the air. He glared at the idiot who let her leave her room and in a quiet voice said.

The attendant slowly showed Hiroshi where to go as he carried Meimu in his arms and as soon as they arrived he placed her on her bed. He looked at the floor and sat on the ground then put his hand behind his head laid on his back.

"If you don't let them treat you next time I will not be as nice."

Hiroshi said with a smile as he closed his eyes

The girl puffed out her cheeks, before poking the male and laughing at him delightedly. The tap made her giggle more, as she pulled out her tongue : she knew he wasn't really mad at her, since he could see that she was safe. Apparently, they were going to trade rooms again, before it was just that way. The girl let herself be placed on the bed, but with a hand, stopped her friend from leaving, and pulled him onto the bed : it was certainly big enough. Actually, it was her own private room, here at the 4th barracks : it was her squad, for one, and second, she was so often injured, they just put her room in here. It was simple, as the red head hugged the male, mindful of injuries.

''I did. Let them treat me I mean. I was unconscious when they did so. I was just worried that my friend was hurt still. So I had to see you were okay. No matter what. Just to make sure.'' she said quietly, almost vulnerable. Her face was hidden from the male, hiding in his shoulder : she hadn't given him the option to lie down on the ground. The girl seemed to shake a little : she had been really scared, and that frightened her, pretty much. She needed to get stronger : to protect her friends from pain like that again, she would devote her mind and soul to helping them! That was definitely her objective, her aim, as she curled up closer, mindful of their injuries, as she just wanted to sleep a little bit more.

''Ne.. I'm tired... let's talk more later..'' she said, giving off a big yawn. Curling her form next to him, it took but a few moments to get her to sleep, like a curled up kitten. In fact.. she was going to dream sweet dreams of her brand new friend! 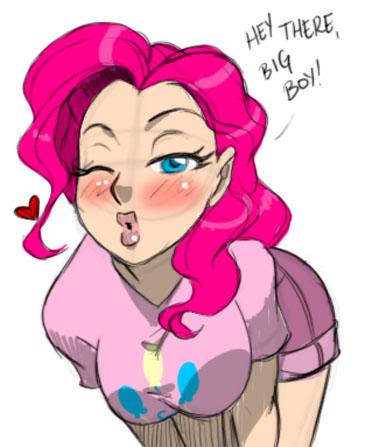