A Boy With No Name

A Boy With No Name

So it had been about a couple weeks since that drunken idiot Damien had left him here and said good luck. Grant it he was above his years in spiritual pressure and seemed a true genius in some aspects. He understood and grasped concepts others took time to understand, he had fair Hakuda skills for his age. He had a large amount of good grades, some believed he would graduate from the Acamdey sooner or later. His eyes seemed to be changing colors, without him knowing it. The gold color turned blue now and then, it was something that he couldn't help it. But Yuki-chan was doing it again his Zanpakutō was cuddling him and pushing her annoying breast into his back. This young boy couldn't help but feel bitter, nothing for a name and left here to fend for himself. Girls teased him, his Zanpakutō did strange things to him when he was trying to study. It was just an odd environment that he couldn't quite figure out for the life of him. Never getting visits from his so called father Damien, though he honestly didn't keep his hopes up for a family bond with that drunken man.

He was used to being alone, honestly though part of him hated it. He rested his head on his knee's sitting away from the class, he was an outcast most of the time why should it be different here? He didn't understand people but he'd gotten a slight name well more or less. Yuki-chan had taken to sometimes calling him several names he didn't want to think about. She commonly decided to call him a her which he could say was rather annoying. But he didn't really understand what he was supposed to feel about it. After all, such odd emotions were new grounds to him. 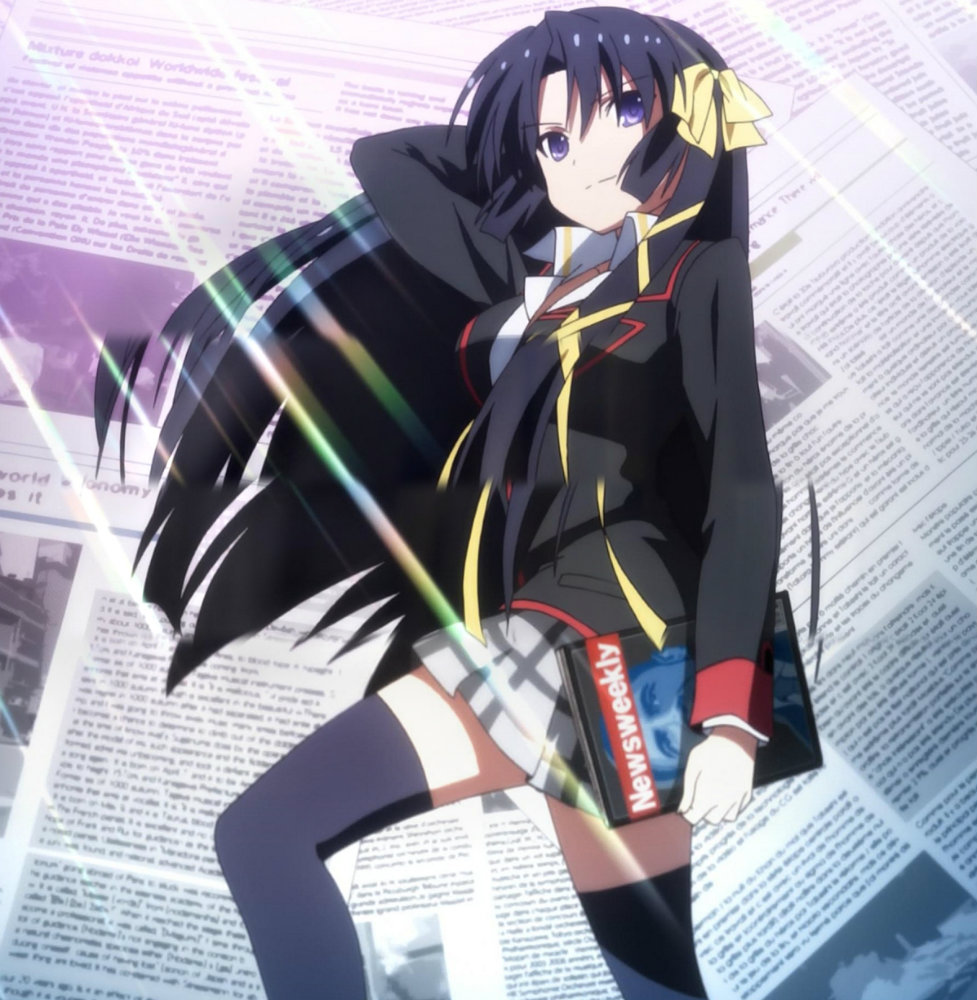 Isae was walking the halls making sure all the students were in their classes and not goofing off. She was wearing a black styled school girl outfit unlike everyone else who had on the Shinō Academy Uniform. As she walked by a room one of the students caught her eye. He was sitting off to the side all alone resting his head on his knees. This in no way looked right to her and made her think something must be wrong.

The girl would slowly enter the classroom and walk over to the boy. Isae would place her hand on his back as she looked him over." Hey are you ok?" She would be suppressing her power to nothing more than 5-0. Even though this girl both looked young and was quite young she still is in fact the new headmaster of Shinō Academy. Isae would ask in a soft voice." If you're not feeling will I could take you to go see the nurse. Or maybe some fresh air would help? I know how stuffy these classrooms get after a while." Isae would offer him a kind smile and her right hand to help him up.
__________________

Permissions in this forum:
You cannot reply to topics in this forum
Who is online?
In total there are 17 users online :: 0 Registered, 0 Hidden and 17 Guests