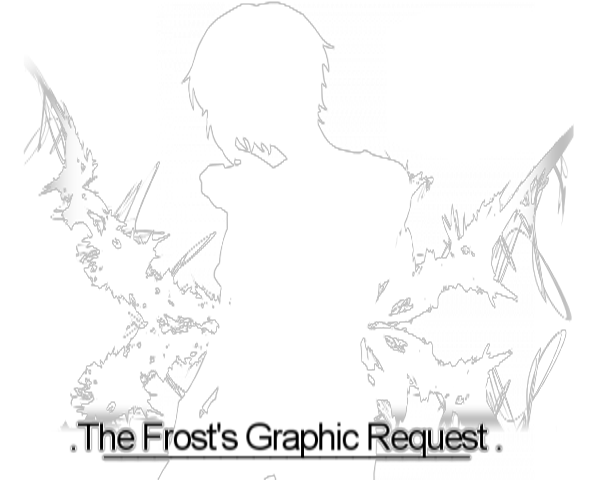 Click Here For Some of My Samples
I figured I'd throw my request thread back into the frying pan to help some people out who have no clue what they are trying to do in terms of graphic's, templates and etc. Therefore, I'm going to make this request thread for people who might want those kinds of things for me since most of the people on Platinum Hearts seem to agree I am one of the best when it comes to this. Therefore, follow my template below and I'll see what I can whip up for you. Please note, though, I move at my own flow and I may or may not get to your request depending on how I feel, my schedule is or what is going in my life at the time you make your request. So not everything is a sure thing, but it wouldn't help to request anyway.

►Request: [What do you want done? Please do not make this overly complicated. State what you type of graphic, template or whatever else you want. INCLUDE PICTURES AS WELL HERE]
►Why: [Just state why you want this done.]
►Incentive: [This is optimal, but might make me work faster. Here you can offer yen, your love, your body, any items or even real money if it's something really cool]

Welp, that's it. Let's see where this bad boy goes.

►Request: I need an affiliate-sized button for a digimon rp site.
►Why: I have no graphic skills whatsoever, and I know you're a lot better at it then I am. xD
►Incentive: Me love you long time?

►Request: I need an affiliate-sized button for a digimon rp site.
►Why: I have no graphic skills whatsoever, and I know you're a lot better at it then I am. xD
►Incentive: Me love you long time?

That good for you? 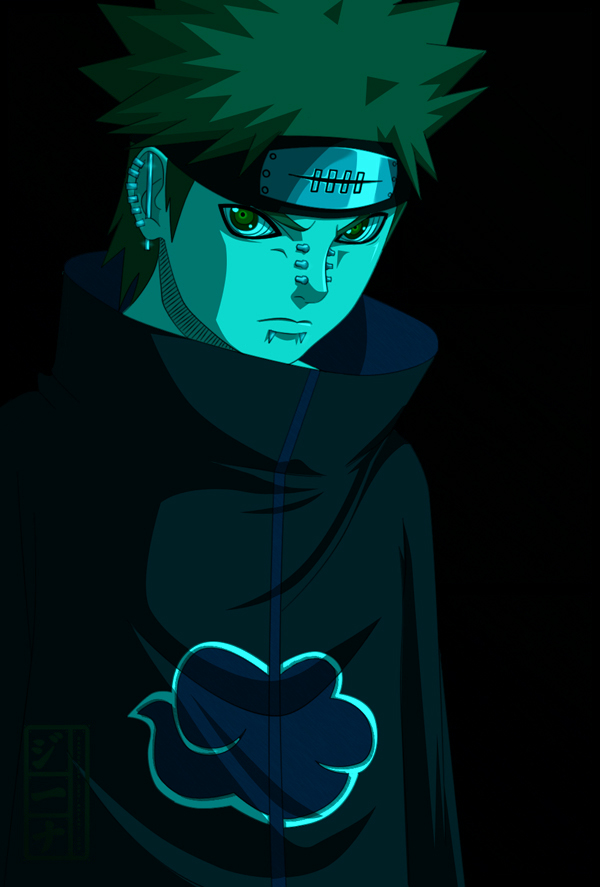 and same thing for Madara Uchiha ►Why: I don't really have good ones for either, so I was hoping you would be able to help me out in that regard.
►Incentive: My body.

►Request: Template
►Why: Need posting templates to tell characters apart for other people
►[b]Incentive: Me posting more, and not saying i am bored in the cbox ?

►Request: I request the Template for Azure that I've waited four months for. The Face claim is Luki Megurine, or you can use his new Face Claim, Raven from Elsword

►Why: I previously asked for it and you said you'd do it, but its been four months now. xD

I'm kind of iffy about the Madara one since I have Ketsu FC'd as that and it's just a personal thing with me. Though, the Nagato request turned out awesome. I'll get on Azure/Elen's next 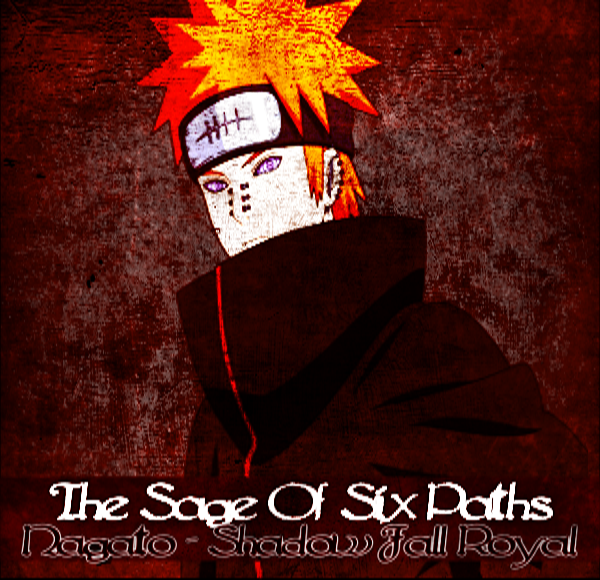 The white-haired man that had so far avoided defeat glanced at his opponent with menacing, while yet bored, eyes. Watching, the man began to count in his head, 1....2......3......4.......5......6........., keeping track of how much time it took for the demons to reconnect themselves to their bodies through the use of death energy on Katana's command. It took too long....much too long. At least for Katana, anyway, as it was perfect for Nagato.

When the gigantic demons leapt unto Nagato, he raised both of his arms up, pointing away from his body on either side of him. Muttering "Shinra Tensei", Nagato defended himself from this attack; an extremely powerful gravitational bubble formed around his body, forcefully making its way away from him while also pushing everything away. Not even the size and mass of these demons was enough to even delay the gravitational ability from sending them flying into the air, one of them directly towards one of the black energy blasts coming from the female Banshee, intercepting it and being eviscerated by its power. The other blast was negated when it got low enough for Shinra Tensei to push it back until it no longer existed.

Nothing got by Nagato, not even Katana's movement to the ground, where she began rushing him, being on the offensive. When she threw her swords at him, Nagato responded quickly by utilizing his semi-mechanical body and shooting ballistic missiles from the two missile bays on his shoulders. The missiles hit the weapons head on, forcing an explosion from them, and stopping them from reaching the samurai-esque Arrancar. When she slashed downwards at him, Nagato beat her to the punch; using Sonido, he barely dodged the attack by making a very slight movement, however this slight movement is all it would take for him to go on the offensive just as she had done just now. Energy covered his right fist as it connected with Katana's body; except it didn't really connect. No, it went right through her. This was Nagato's Soul Destruction ability, allowing him to damage her on a different, non-physical level, which would end up giving her extreme headaches by sending shockwaves of pain throughout her nervous system. Right after his fist exited her body, he spun around sideways, attempting to land a heel-drop on her stomach, dragging her to the ground and causing some damage. Grabbing his newly formed katana, Nagato quickly took care of the oncoming demons by rapidly slicing them into many pieces, except this time he knew better than to cut and quit, so he followed up with a bright and powerful Cero strong enough to turn the slices of demons into dust.

"Come now, is that all you've got? I sincerely hope this isn't the best you can do, because if it is, the fight will soon be over......."

With a leap into the air, Nagato prepared one of his most devastating attacks: Chibaku Tensei. A small black sphere of energy formed in Nagato's right hand, who promptly tossed it up into the air above Katana, Nagato, and any remaining demons Katana summoned. When it reached a certain altitude, the sphere stopped moving, floating in the air appearing to do nothing. Except this would quickly change. Suddenly, and very forcefully, chunks of the ground began to float into the sky, taking the revived demons along with them. The chunks were all headed towards the sphere, compacting into each other when they reached it. Now invisible, it appeared as though Nagato was just making a large rock in the sky; too bad large is an extreme understatement. Larger and larger pieces of stone, rock, and ground began lifting into the air, bringing everything around them as well. The gravitational pull of the energy was only increasing with time, pulling more and more with it. Soon the sphere of earth was so large, it created a massive shadow that darkened the entire battlefield; with the speed of size increasing as fast as it was, it looked like it would be the size of an entire city in no time. Actually.......it was getting even larger than that. It was going to become the size of an entire moon!

"Like it? This is how I made the first moon of Earth.....perhaps this one will be even larger. Ready to give in to my might yet?"

Absolutely motherfucking perfect. Thanks a ton!

►Request: Zefonse Kaizme Template
►Why: I can't really make them, and your pretty good with them
►Incentive: I would like, at lest thee Templates. one for his sealed form
His Resurrección, and his Segunda Etapa. If you need any pics, ask me in XAt, or look at the app I linked. Face Claim is Gaius from Tales of Xillia for base and Ress

Here is a link to some pics of Gaius, as well my photocucket